Alba Parietti, on Instagram the letter to the former Franco Oppini: old rusts and a jab 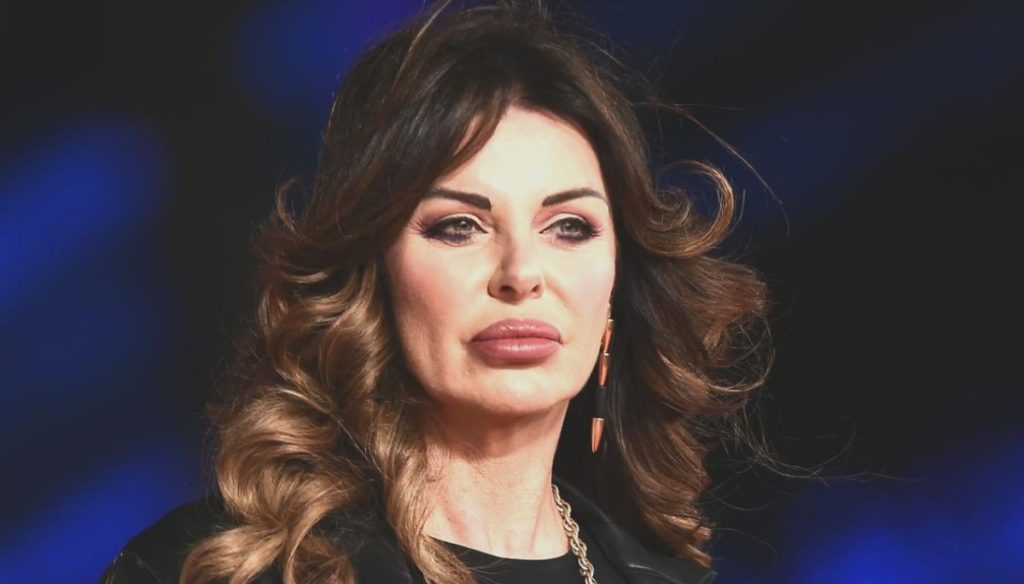 Alba Parietti writes to her former husband Franco Oppini among old rusts and a jab.

A long, straightforward letter without filters, just like the showgirl, in which she criticizes the former for her behavior towards him. Parietti and the comedian were tied for 9 years, getting married in 1981, and Francesco, the only child of Alba to whom she is very close, was born from their love.

In the name of that son, the 58-year-old decided to write a public message to her ex-husband, tired of reading some statements against him. When they met for the first time, Franco Oppini was part of the Cats of Vicolo Miracoli, while she was conquering a place in the world of entertainment, with a beauty that left her breathless and a great intelligence.

A great love, but also suffered, of which today Parietti speaks with a certain bitterness. The reason? An ending that, as she reveals herself, would have preferred to avoid old rusts she wanted to keep to herself instead of sharing them in an interview.

"Unfortunately – reads the post published on Instagram by Alba -, it is not the first time, and I do not understand why we are on excellent terms, that you tell the beginning of our story by saying that I arrived at the theater, we went to dinner you snobbasti, you asked me to accompany you to the hotel and I like groupie you follow yourself ".

To make Parietti nervous, as she explains on social media, it would have been the image of the showgirl passed by the actor. "Out of respect for our son, my father whom you adored, I find that, even if all this was true, 9 years spent together, a life of mutual respect, should lead anyone to avoid similar unlikely reconstructions, because they harm not only my dignity, but yours too ”.

Then the story, made by Alba, of the meeting with Franco Oppini. A dinner with Jerry Calà, courting and overwhelming love. Parietti was only 19 and had recently refused the Miss Universe final, dreaming of a future on TV. Determined and wonderful, she lived the passion for the actor, getting married and giving birth to Francesco Oppini.

Today the comedian and the showgirl have an excellent relationship even if they are no longer together. Oppini is linked to the astrologer Ada Alberti, while Alba is still single, after several stories that ended badly.

Fortunate in her career, Parietti was less in love. With men he lived tormented and difficult relationships, often marked by profound suffering. "I'll never understand why, especially the men who loved me and suffered the most denigrated me – he explains on Instagram, telling himself with great sincerity -. Often for my obvious superiority, I understand your weakness and I laugh at it, but even the most solid patience has its limits ”.

"I don't like being described as I've never been" easy "- he continues -. I am not in any way and I respect the stories and feelings, even of frustration that men have often felt towards me because I know I am cumbersome, in my memories and with the new companions. But we need respect. It is not the first time that it happens with you and it has also happened with others. You men are fragile and your ego is poorly structured. I forgive you. Kisses". 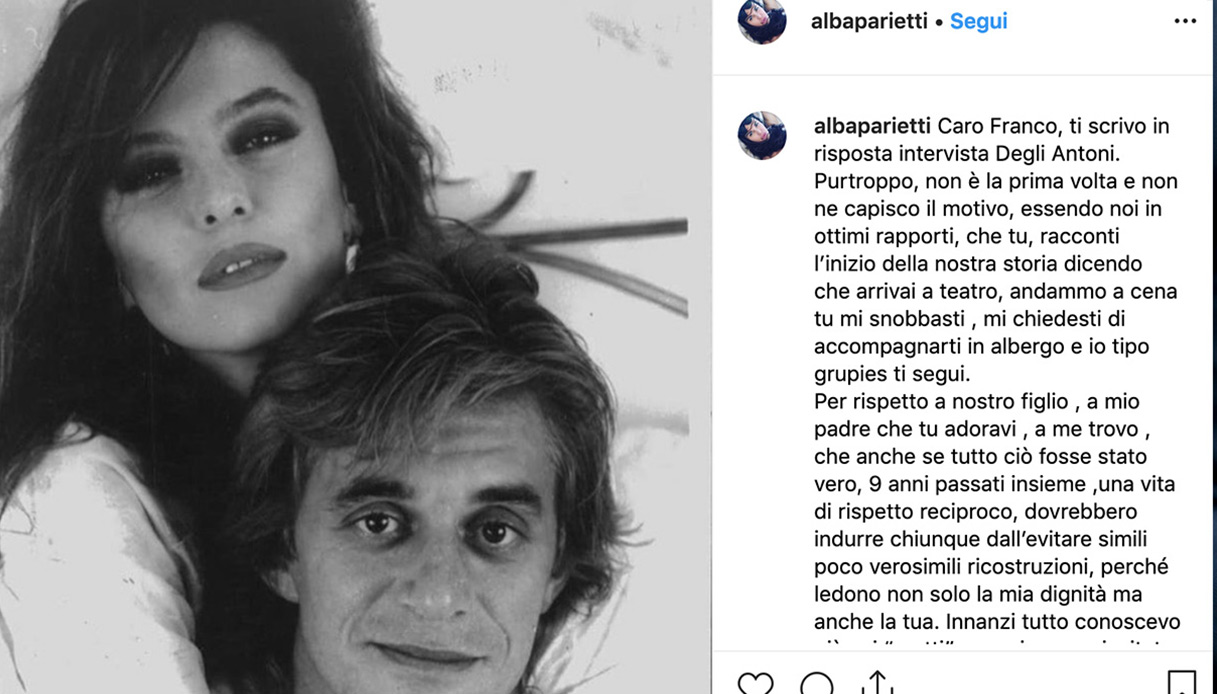