Albert of Monaco at the age of 18 of his son Alexandre: no trace of Charlene 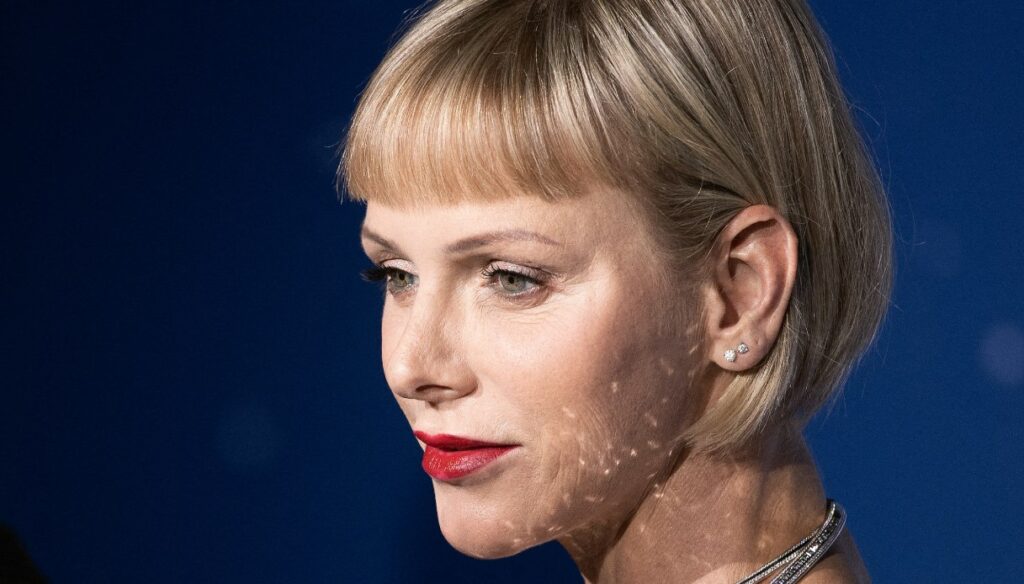 Alexandre, son Alberto had before meeting Charlene, turned 18 and the Prince attended his party, still without the Princess

For months now, Albert of Monaco has been alone looking after his children Jacques and Gabriella, following the absence of Charlene, forced to stay in South Africa after the operations she underwent.

In this span of time we have had the opportunity to see the Prince at work as a model father, helped by his sister Carolina, but now we discover something more thanks to another son, Alexandre, born from the relationship with Nicole Coste.

The young man has just turned 18 and Alberto did not want to miss the birthday party to celebrate the important milestone. In some photos released by Chi it is possible to see the Monegasque together with his ex-partner and his son just of age.

Contrary to what one might think, that between Alberto and Nicole was not a passing story, as she herself told the weekly: “Before getting pregnant I had a five-year relationship with her father. He was born of a love and was recognized… He was born two years before the relationship between his father and Charlene began ”.

In the course of the interview Nicole Coste did nothing but praise the Prince of Monaco, telling how much he spent on his son: “Alberto has been committed from the beginning to be present and to gradually bring his son into his family and he has honored his promise: things are going well and taking their course, and that makes me happy. Alberto has always assumed the role of father and we have never concluded any economic agreement. Our relationship is based on trust ”.

Words that will certainly please the son of Ranieri di Monaco, who before Charlene has always been represented as a playboy because of his many relationships and – also – of alleged illegitimate children. With Alexandre it was different, Alberto admitted it was his son and wanted to officially recognize him.

The young man, who will soon go to university, has recently been called by a modeling agency and seems to have also taken something from his father: “Alexandre has taken my courtesy and kindness. Alberto is also tender, sensitive, affectionate. Alexandre looks a lot like us. The two of them understand each other beautifully and are very accomplices. They love to practice sporting activities together and sometimes they talk about politics “, reveals the mother, who has also had the opportunity to talk about a more intimate aspect of the Prince:” Alberto is very protective of his son. Up to now we have made the important decisions together and we have always signed the enrollments at school. Our roles are complementary and he helps me when I’m in trouble ”.

No reference to Charlene and her absence in recent months, as if it were an off-limits topic. Also on this occasion, so important for Alberto, the Princess was distant. And not just physically.