Albert of Monaco turns 63: the loves of his life 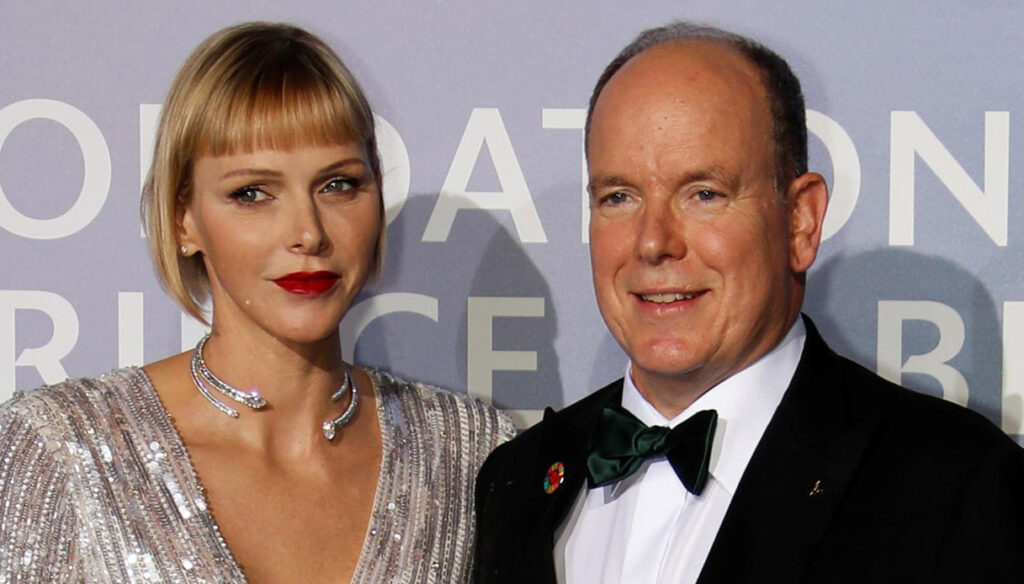 Albert of Monaco turned 63: before his marriage to Charlene he had an eventful love life

Albert of Monaco turned 63: the Prince, who was crowned in 2005, married Charlene Wittstock in 2011. Before then, however, Alberto had a rather eventful love life: the Prince's relationships were for years at the center of Monegasque gossip (and not only).

In fact, before marrying Charlene, the monarch could boast a very long list of flirts and stories with many celebrities. The Prince had a brief relationship with American actress Brooke Shields, but she was certainly not the only one to win Albert's heart. Claudia Schiffer thought about inflaming her soul, then she went on to a very tumultuous acquaintance with the Black Venus Naomi Campbell.

Among the famous relationships it is impossible to forget the one with Sharon Stone, who insistently courted him, only to retire when he realized that the interest was paid. But among the Prince's flirtations there was also Lisa Marie Presley (a passing passion), and Kylie Minogue, also a fiery and short-lived relationship.

Between one story and another Alberto has been dating women far from the world of entertainment. In fact, the Prince of Monaco, even before his marriage to Charlene, recognized two children from fleeting relationships: in 1992 Jazmin Grace Grimaldi was born, the result of the love of the Prince and Tamara Rotolo, then in 2002 Alexandre arrived, born after a secret affair with flight attendant Nicole Coste.

But meeting the South African swimmer changed everything: Alberto gave up his life as a golden bachelor to marry Charlene in 2011, who in 2014 gave birth to the twins Jacques and Gabriella. And certainly today for Alberto the greatest love is precisely that for his children.

In a recent interview, the Sovereign, usually reluctant to talk about his children and his role as a father, confessed to People Royals: “Jacques is a little more shy and calm, but he also invents very funny things. He is a great observer and loves to evaluate the situation before acting ". Gabriella, on the other hand, is very different from her little brother: “She is certainly more outgoing and has the gift of gab. She loves to dance and sing, she has no problem being in front of people ”.

If on the one hand Alberto has shown that he is a father present for his children, on the other the bond with Charlene, especially in the last year, has suffered from another scandal, that of another secret daughter, born shortly before their marriage. In fact, it is not surprising that the Princess on her social accounts remained silent on the occasion of her husband's birthday: in fact, no post on Instagram on the occasion of her 63 years. Is it still crisis between the two?

Giovanna Pirri
4811 posts
Previous Post
Domenica In, Arisa in tears from Venier: the strength to be fragile
Next Post
Michele Riondino turns 42: what the actor does today