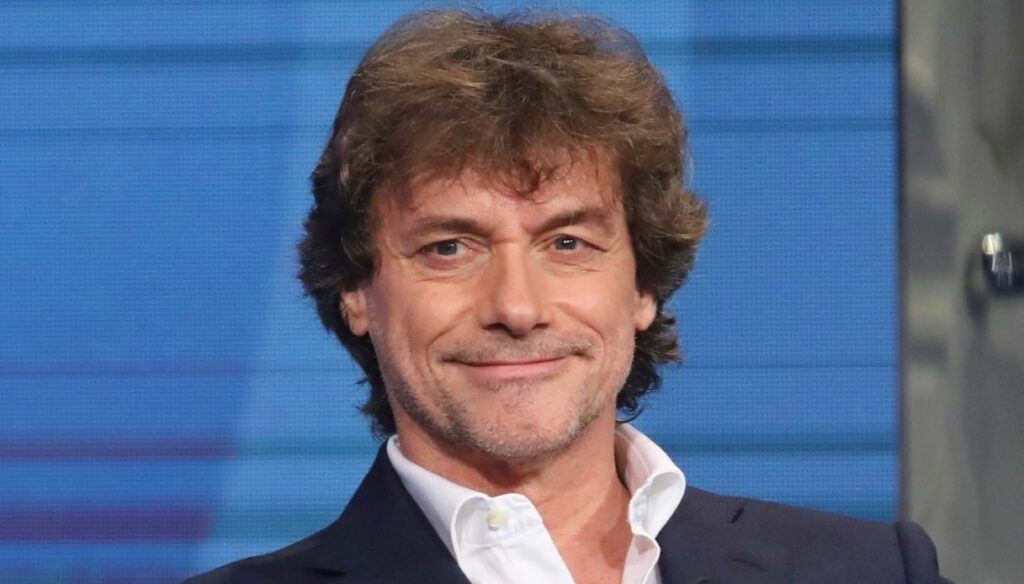 Alberto Angela turns 59 and celebrates successes and great achievements with his father Alberto, his children and his wife Monica

Alberto Angela turns 59 and celebrates a career full of successes, from graduation to the Ulysses program. Paleontologist, TV presenter, journalist, voice actor, writer and science popularizer, Angela is a multi-faceted character loved by the television audience. With his work he has managed to bring culture and history to TV, shortening the distance between “ordinary” people and the scientific community.

Born in 1962, he was born in Paris when his father, Piero Angela, worked as a RAI correspondent in France. He graduated from the French capital and later obtained a degree in Natural Sciences from the La Sapienza University of Rome. His studies continued in the United States, where Alberto Angela attended some of the most prestigious institutes, from Harvard, Columbia University to UCLA, specializing in paleontology and paleoanthropology.

After completing his studies he participated in numerous excavations around the world, working in Tanzania, Ethiopia, Oman and in the Gobi desert. In those years his career as a science communicator on TV also began. In 1990 he made his debut with the Albatros program on Italian Swiss television and three years later he landed on Rai with The Dinosaur Planet conducted together with Piero Angela.

Over the years he has been the author of Superquark, Special Quark and Journey into the Cosmos. In 1997, Alberto Angela was the first to enter an Egyptian tomb soon after the discovery in the Valley of the Kings in Egypt. A success that has demonstrated his ability to tell history like no other and that has led him to conduct programs such as Passage to the North West, Ulysses – The pleasure of discovery and Wonders – The peninsula of treasures.

Despite being a well-known and loved television face, Alberto Angela has always been reserved about his private life. For years he has been married to Monica, his only great love, with whom he had three children: Edoardo, Riccardo and Alessandro. He has a great passion for swimming, which he practices every day, and collects sand, while few know that he was rejected in the fifth grade. It was Piero Angela who confessed it: “If one does not do well, he must be punished – he revealed -. The rejection burned him a lot, but it triggered a virtuous spiral in him ”.

Barbara Catucci
11961 posts
Previous Post
Isola dei Famosi, Elisa Isoardi in a bikini top and swimwear. But it breaks the rules
Next Post
Meghan Markle and Harry threatened: 9 calls to the police in a few months