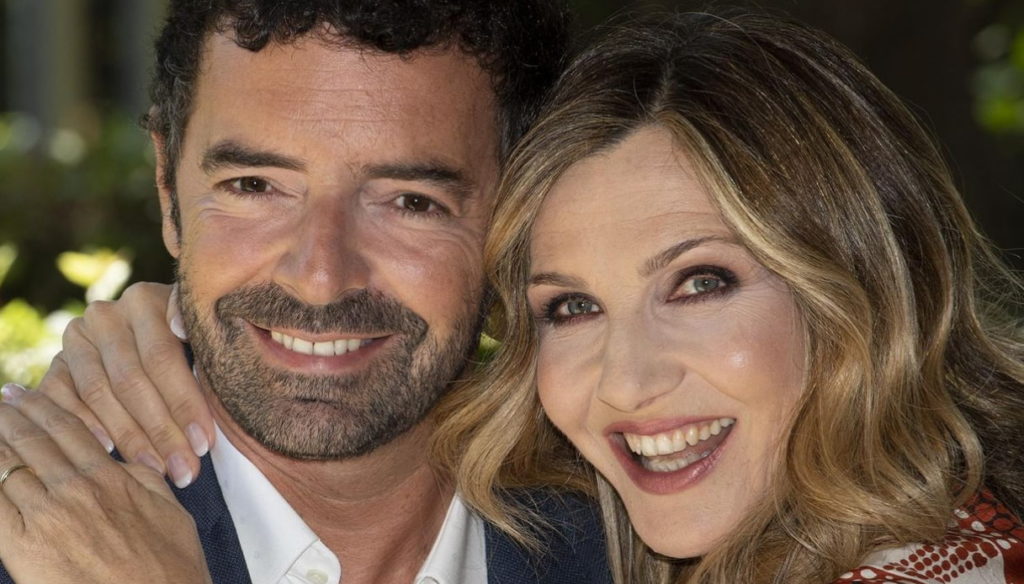 Alberto Matano admits he had a fight with Lorella Cuccarini at La Vita in Diretta, but replies to the accusations

Alberto Matano admits to having had a quarrel with Lorella Cuccarini and replies to the accusations of the presenter. The end of the television season was not at all easy for the two faces of La Vita in Diretta. A few hours after the last episode, a letter from Cuccarini emerged in which she accused her colleague of being a "male chauvinist" with an "unbridled ego".

In an interview with Fatto Quotidiano, Matano, who will lead the next edition of La Vita in Diretta alone, said he was incredulous about the accusations received. "At first I was incredulous – he said -, I reread it, I took some deep breaths and I thought that the priority was to go on air for the last episode. I thought that I would not speak until the end of the broadcast, I extended the silence in the following days because there was nothing to say. I think it was an outlet – he concluded -, perhaps an impulsive reaction ”.

Alberto Matano however admitted to having quarreled with Cuccarini. A quarrel with rather bright tones which, according to him, would later be resolved. "At the beginning we took time to get to know and discover each other – said the journalist -, we also discussed and perhaps only once was there a heated confrontation. Then we simply rolled up our sleeves, we began to work respecting ourselves and also respecting the diversity of our professional histories. The choice to give the program a different cut is not my responsibility, if I had the power to decide I would have done another job. I find this accusation a bit surreal ".

Finally, the journalist talked about the alleged quarrel with Pierluigi Diaco, host of Io e Te, who would have discussed with him precisely because of Lorella Cuccarini. "There was no quarrel, we just talked – he clarified -. I don't understand how this gigantic fake news came out. I was sorry because he is a colleague I respect. It's his point of view ”. On the matter, some time ago, the presenter had also intervened who had revealed: "No scene, I pointed out in a polite way that it was unfair", he specified speaking of the conductor of La Vita in Diretta.