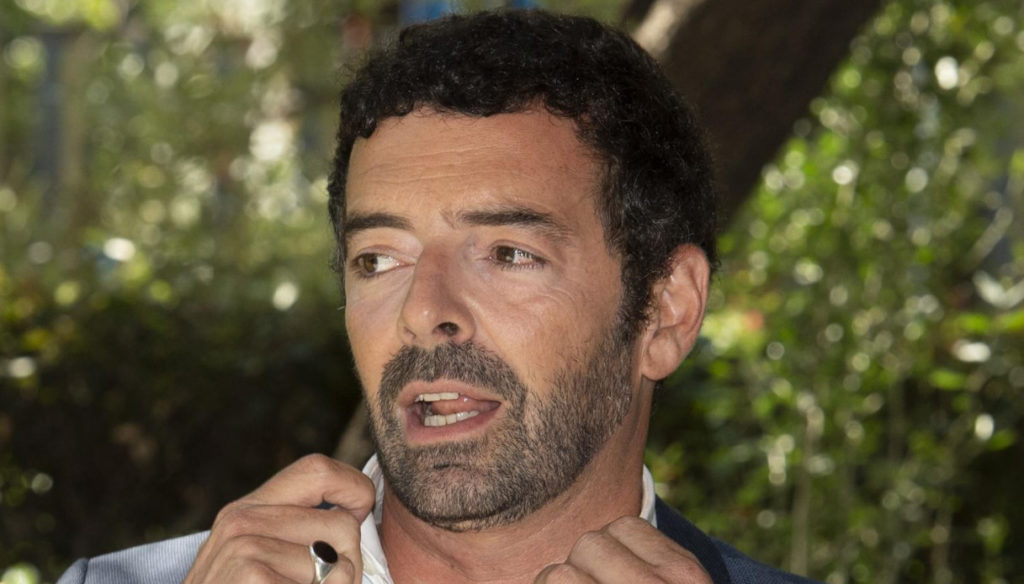 After the accusations of Lorella Cuccarini and the end of Live Life, Alberto Matano breaks the silence on Instagram

Alberto Matano breaks the silence on Instagram after the alleged clash with Lorella Cuccarini and the last episode of La Vita in Diretta full of tensions. According to rumors, next year he will lead the transmission, while Cuccarini will not be there. Just the latter, when there were only a few hours to go until the very last episode of the show, had sent a letter to the staff of the show, accusing the colleague of being "self-centered" and "male chauvinist".

"There is a 'first time' I was not prepared for: the confrontation with the unbridled ego and – yes, let's face it – with the unexpected male chauvinism of a work colleague – Cuccarini wrote in the letter, speaking of La Live Life -. Exercised more or less subtly, but with determination. Constantly. Sometimes alternating with incredible (and never believed) public declarations of esteem for me. I know that I certainly don't have to remind you that you were here. And if you wanted to look for the reason for all this, it would certainly not be necessary to turn to Bruzzone. Now the mission is accomplished and I greet the program ".

Shortly thereafter a letter had arrived from some women of the La Vita in Diretta editorial staff, ready to defend Matano. However, the journalist had not commented and even on that occasion he had chosen the path of silence. The conductor had greeted the group of the show with a shot on Instagram, in which Cuccarini did not appear, and had decided not to reply to the questions of the followers on his relationship with his colleague.

Now, weeks later, the presenter has resumed publishing posts on social networks. Once the controversies are over Matano has published a shot that portrays him at the sea, smiling and relaxed. "Long live freedom," he wrote, revealing that he is already on vacation. No reference to the alleged frictions with Lorella Cuccarini who, according to the latest news, will continue to work on Rai. It is not clear who the journalist who will support Alberto in the next season of Live Life, after the colleague's failure to reconfirm.

Barbara Catucci
7998 posts
Previous Post
The education of children passes through the tree of values
Next Post
Who is Giulio Fratini, the new love of Raffaella Fico