Alberto Matano denies Lorella Cuccarini: the reaction of the presenter on Instagram 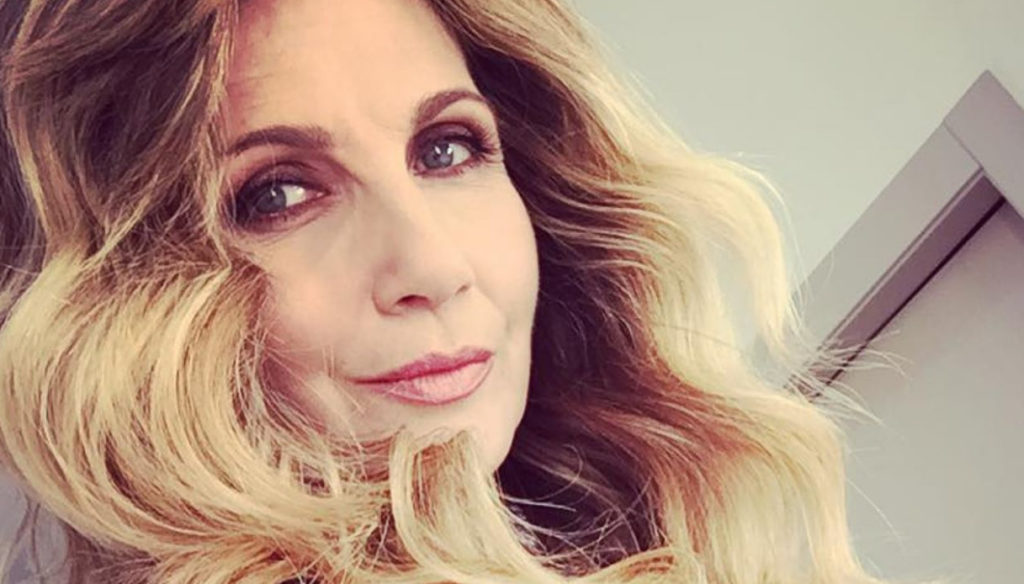 Lorella Cuccarini reacts on Instagram after the long interview released by Alberto Matano in which the journalist denied the contrasts in La Vita in Diretta. The Rai show ended in the worst possible way for the presenter who, a few hours before the last episode, wrote a letter in which she accused a colleague of being "male chauvinist" and with "a huge ego".

The reference was clearly to Alberto Matano with whom he conducted La Vita in Diretta in recent months. The journalist did not immediately reply to the accusations, but chose to do so in recent days, after Rai confirmed that he will be the one to lead the afternoon container of the Viale Mazzini company alone. “I don't know what machismo is – he told Repubblica -. I did nothing but be a journalist. Yes, I did. If it means disrespecting someone, then I give up. Of all the things that could be invented, it is the most surreal. My mom is an Italian feminist historian, she was an equal opportunities councilor at Palazzo Chigi, I come from a very open family. I was sorry because I really don't know what male chauvinism is ”.

Not only that: Matano has also once again expressed his esteem towards Cuccarini. "As I did live, the last episode, I also thank Lorella now – he said -. We didn't know each other, we suddenly found ourselves living an epochal experience. We went ahead even when the network asked us for more space, four hours, giving each other strength. Together we have done something useful: public service. I keep what is good, what we saw on the air is the truth – he concluded -. The best answer to any controversy and falsehood “.

Lorella Cuccarini, who in the letter had appeared very disappointed by the experience at La Vita in Diretta, did not reply directly to her colleague, but published a significant post on Instagram. It is a shot that portrays her at the sea, smiling and happy, with her whole family: her husband Silvio Testi (real name Silvio Capitta) and the children Sara, born in 1994, Giovanni, born in 1996, and the twins Chiara and Giorgio, had in 2000. A way to show that the presenter has now overcome the controversy and is determined to focus on what really matters: her affections.