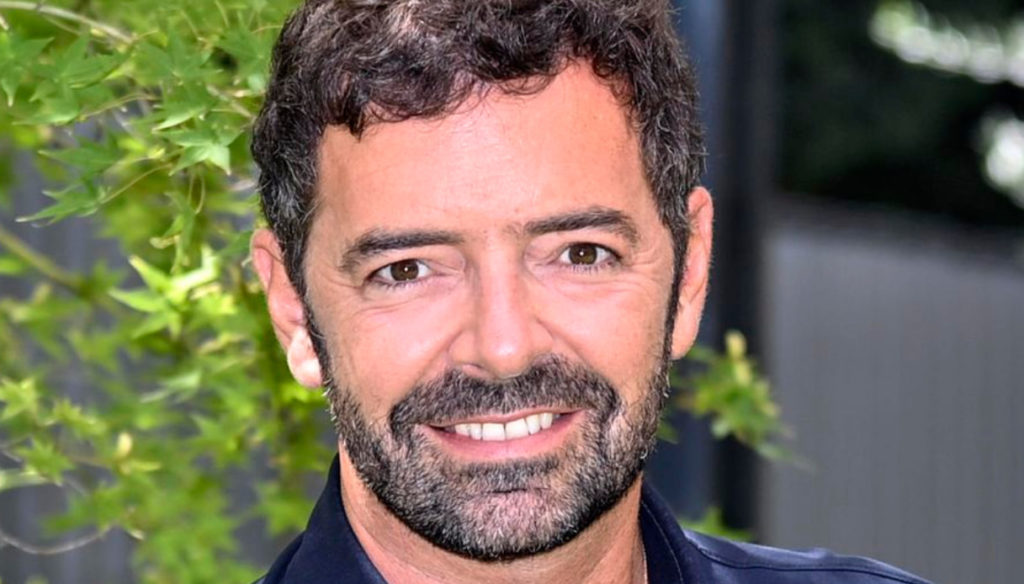 After returning to La Vita in Diretta, Alberto Matano reveals a secret of his past and dedicates a photo to his friend Caterina Balivo

Alberto Matano reveals a secret of his past and dedicates a photo to Caterina Balivo. The conductor is back on TV after the summer break, successfully leading the first episodes of La Vita in Diretta. Guest of I Soliti Ignoti, the journalist revealed that he did a particular job when he was very young. "The PR in the disco," he revealed, telling something that no one knew yet. "Somehow I give you the line, because only Flavio Insinna with L’Eredità and TG1 separate us – added Matano to Amadeus -. There is no start to the season for me without being your guest. Bring me luck ”. The friend then replied: "I hope you too can bring luck to me. I will come to see you soon at La vita live ".

Much loved by the public, Alberto Matano is back on the small screen at the helm of La Vita in Diretta. The conductor has just returned from a television season that is anything but simple, marked by the health emergency, but above all by the clash with Lorella Cuccarini. In fact, before leaving the show, the presenter accused her colleague of being a "male chauvinist", an accusation that Matano rejected in several interviews. “I don't know what machismo is – he told Repubblica -. As I did live, the last episode, I also thank Lorella now. We didn't know each other, we suddenly found ourselves living an epochal experience. We also went ahead when the network asked us for more space, four hours, giving each other strength. Together we have done something useful: public service ”.

Much followed on Instagram, Alberto Matano posted a shot on Instagram that greatly amused Caterina Balivo. "It's the sign of a summer that I wish it could never end … That's right!", He wrote commenting on a photo in which he is at the sea on a sup. “Oh no, it's not true. You have to stay up! ", Replied the former queen of Come to Me. Shortly afterwards Matano placed another image in response to the presenter. “Dear Caterina Balivo – he wrote – this shot is for you and for all skeptics. Here I am standing on the SUP ”. The colleague Serena Bortone also wrote to the journalist: “Beauties at sunset… and us in Teulada”. 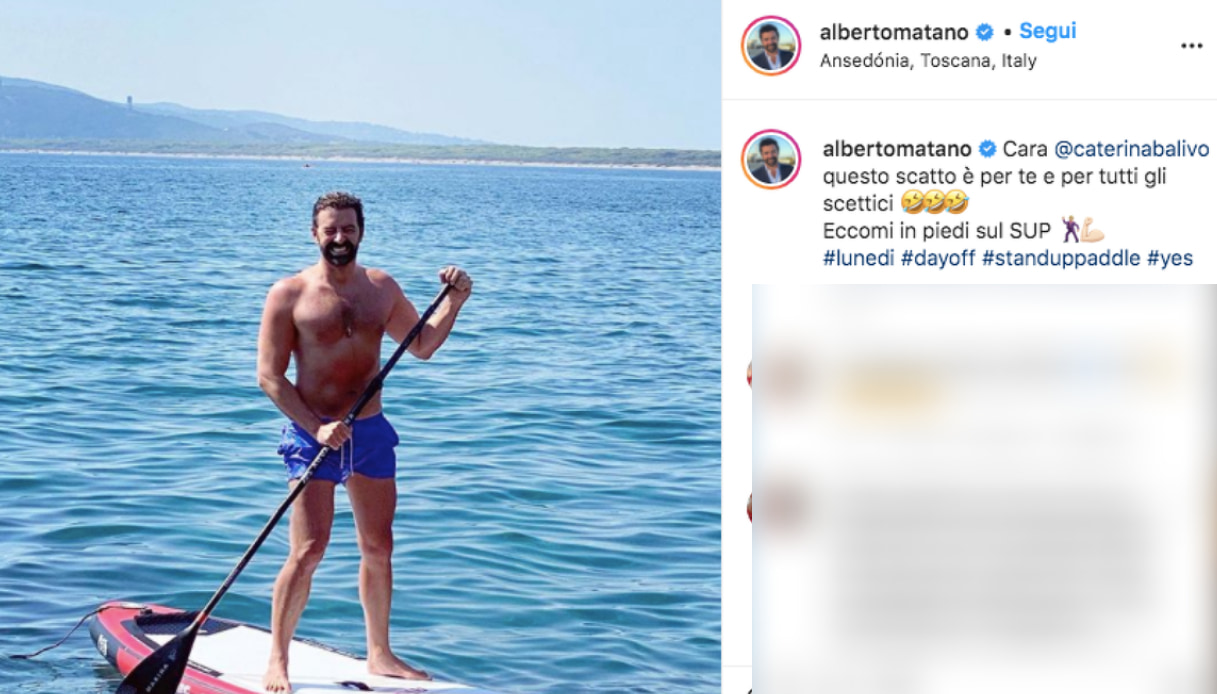