Alberto Sordi's 100 years: what you need to know 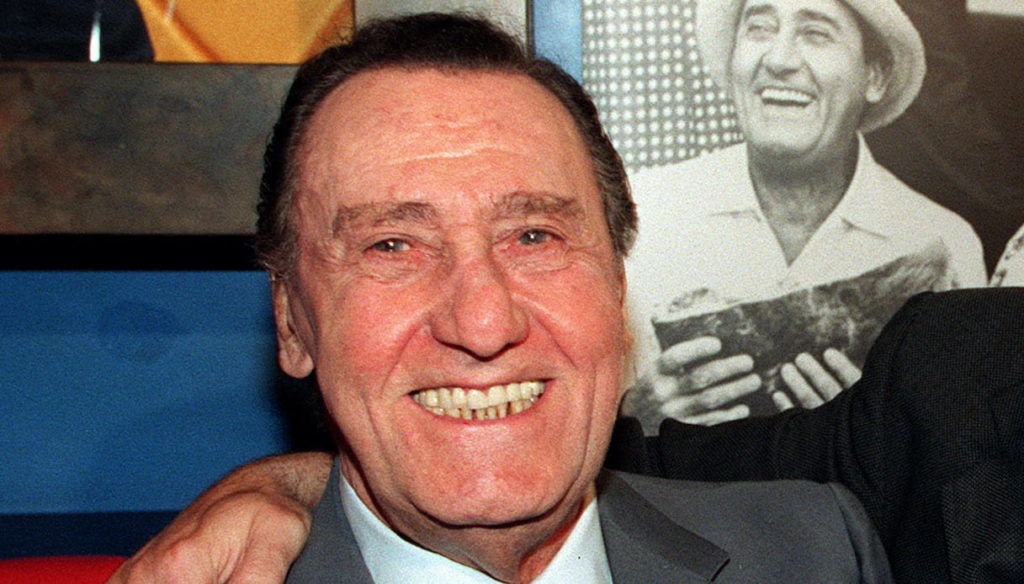 In the centenary of the birth of the great Alberto Sordi, we retrace the life and career of an unforgettable artist

Alberto Sordi, one of the pillars of Italian cinema and Roman comedy, left us many years ago, but on the centenary of his birth we want to remember him for the great man he was, both in front of the cameras and in his private life.

Born in 1920, Alberto Sordi was born on June 15 in via San Cosimato 7, in the heart of Trastevere. His artistic sensibility developed already in the early years of his youth, thanks also to his father, professor of music and instrumentalist. From the chorus of white voices of the Sistine Chapel to the studies of opera singing, Sordi devoted himself to music until his adolescence, then tried his acting career at the Accademia dei filodrammatici in Milan, from where he was expelled for his Roman accent. The same accent that made his fortune a few years later.

Indeed, it was in Rome that Alberto found his way, starting as an appearance and later as a voice actor for Oliver Hardy (the famous Ollio of the comic duo), until he came to success in the 1950s with a secondary role in Federico Fellini's I Vitelloni and with the masterpiece An American in Rome. The rest is history: Deaf soon became one of the cornerstones of the Italian comedy, with about 200 films on appeal and 19 films in the role of director. Also noteworthy are the collaborations with some of the great artists of Italian cinema, including Vittorio De Sica who first bet on him and Mario Monicelli, who gave him his first dramatic role.

On his private life, Sordi preferred to always keep the maximum privacy. He never married: his famous phrase "That I put a stranger in the house?" he became a catchphrase, but the real reason for this decision concerned his numerous commitments that would have prevented him from spending the right time with a family. However, he had several relationships that caused quite a stir, between alleged flirtations and the only truly confirmed love story, that lasted 9 years with the actress Andreina Pagnani, 14 years older than him. And there was a lot of talk about his adoration for Silvana Mangano, Alberto's partner in many films, which however never returned his feelings.

Deaf always lived in Rome, except for a short parenthesis in his youth. From the apartment in which he was born to the villa at the Baths of Caracalla, he never left his city: and it is precisely the house in Piazzale Numa Pompilio, where the actor remained for many years together with his sister Aurelia, is today a treasure chest that it holds a thousand memories about his career and his private life. The villa will open its doors to the public in September 2020, to celebrate the centenary of Alberto's birth with an exhibition entirely dedicated to him.

And on June 15 there is a big ceremony in Campidoglio, to pay homage to the 100th anniversary of the great Italian actor. Just like twenty years ago, on June 15, 2000, when Alberto Sordi received the head of mayor of the capital for a day, an important anniversary is celebrated once again. It is the umpteenth memory of the Roman artist, who left us on February 24, 2003, following complications due to lung cancer. But it will remain indelible in our hearts and will forever be one of the icons of Italian cinema of the last century.