Alberto Tomba, what happened to the Italian skier 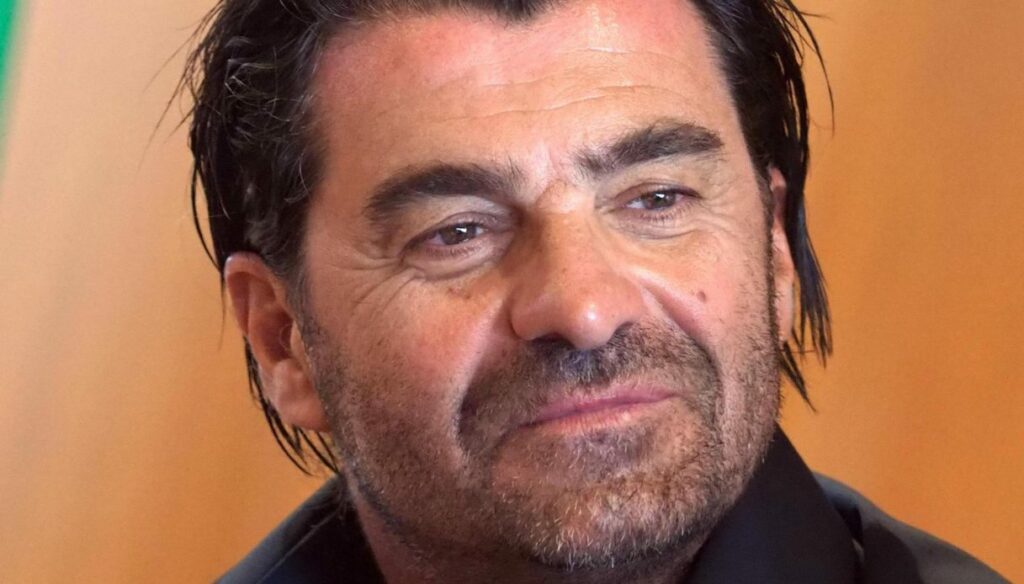 The skier Alberto Tomba is an undisputed myth, who has collected many sporting successes (and flirts). Today he is dedicated to young people, but not only

Alberto Tomba is a true living legend. Nicknamed “Tomba la Bomba”, the Italian skier is still today an idol for sportsmen and ski enthusiasts. Indeed, the champion has made a huge contribution to his sport of choice – not exactly as popular as the most inflated football – by actually making it enter the homes of millions of Italians. Amadeus chose him as a super guest for the final evening of the Sanremo 2021 Festival, making many Albertone fans happy.

Born in 1966, the Italian skier has always been a slightly over the top character who has made headlines both for the great successes he has collected over time and for his turbulent private life. Growing up in contact with the mountain, he never separated from it, distinguishing himself from a very young age for a strength and a technique that in the past had been typical only of champions such as Gustavo Thoeni.

After collecting 50 World Cup ski victories, Alberto Tomba decided to retire from his racing career in 1998. He did it in style, with one final victory. "I finished skiing very early, but I could have gone on at least another six or seven good years," he said in 2018 in an interview with Che Tempo che Fa with Fabio Fazio. “The problem is that I wasn't thinking about it. I was too stressed to continue at those levels on those rhythms. It went well like this ".

Alberto Tomba has been for years a real phenomenon from many points of view. While on the one hand his victories occupied the sports pages, on the other his many flirtations (real or alleged) dominated the gossip center of the nineties. The only official and longest-standing relationship was that with the splendid Martina Colombari, elected Miss Italy in 1991. The Italian skier was even an actor in Damiano Damiani's Alex L’Ariete, alongside Michelle Hunziker. Not a great success (indeed a flop), but always a "notch" in his resume.

And what does Alberto Tomba do today? The myth of Italian skiing has always remained closely linked to sport, so much so that it was chosen in 2006 as a testimonial for the Turin Winter Olympics. In addition, he was also the last torchbearer in the opening ceremony, the one who brought the Olympic flame to the stadium of the Piedmontese capital. Always remaining in the sports field, Tomba in 2014 worked for Sky Sport as a commentator for the Winter Olympics in Sochi and still today he is often invited to attend major ski sport events, including the World Cup.

But Alberto Tomba as a great sportsman also has a heart of gold. Since 2000 he has been actively involved in social issues with Laureus Sport For Good, of which he is also a founding member. The Foundation is aimed at young people who experience difficult social problems such as drug abuse, poverty, discrimination and school dropout and is making use of many sports projects. Sport as a tool to give the less fortunate a chance for redemption and personal fulfillment.

Not just sport in the life of Alberto Tomba. The ski champion also has a great passion for wines, so much so that he is a sommelier. It even has a cellar with a large collection of fine bottles.

Barbara Catucci
7947 posts
Previous Post
Endometriosis, "conscious" showcases for the disease of the uterus out of place
Next Post
Who is Ilaria, Serena Rossi's sister