Alcohol and drugs: why it can be a dangerous mix 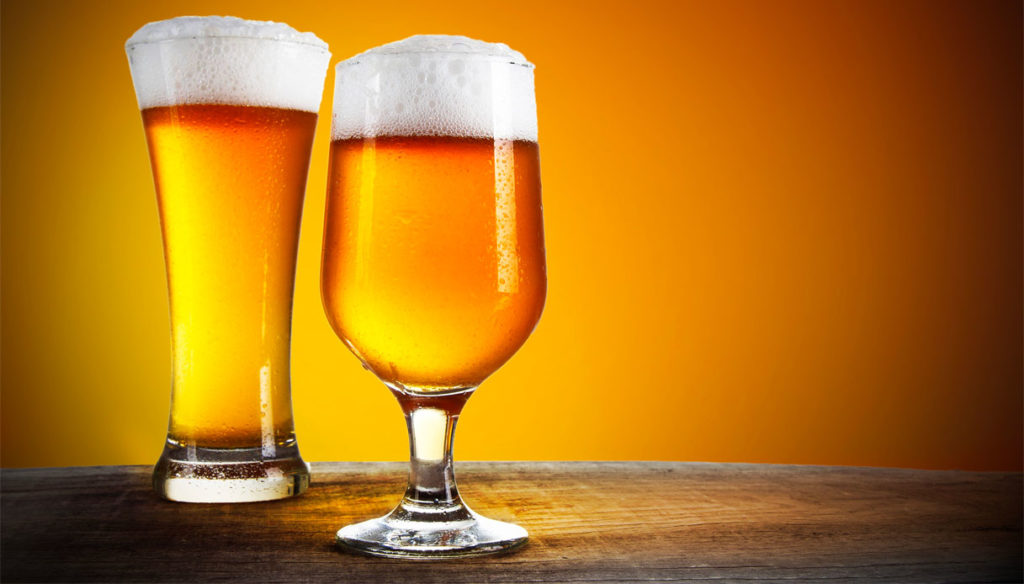 In general, it is a good idea to never consume alcohol with any drug. But here are the main interactions

But why can this mix be dangerous? And what are the main interactions between alcohol and drugs? To clarify are the experts who have developed the Guidelines for healthy eating (revision 2018).

Many drugs – the document reads – are metabolized in the liver by the same enzymes that metabolize alcohol. This involves a double risk: taking alcohol with these drugs slows down the disposal of both the alcohol and the drug, resulting in overdose. If, on the other hand, a habitual drinker consumes the drug away from alcohol intake, he will run the risk of accelerated elimination of the active ingredient because chronic alcohol intake will have caused the enzymatic systems to act more quickly.

Beware of the effects

The recommendation, therefore, is to pay the utmost attention both to avoid side effects or adverse effects, sometimes even serious, and to ensure that the therapies carried out maintain their effectiveness (avoiding the reduction or strengthening of the effects of the active ingredients). It is no coincidence that in many package leaflets present in the drug packs there is a warning of these possible interferences, or the explicit indication to stop drinking alcohol during drug therapy.

Which are the most common

As can be read in the table drawn up by the Crea experts, the main interactions between alcohol and drugs occur in these cases:

It is therefore good to always ask the pharmacist or doctor if the drug we are taking is compatible with alcohol consumption and always read the package leaflet.

Maria Teolis
2922 posts
Previous Post
De Martino breaks the silence on the farewell to Belen: "It was not a failure"
Next Post
Melania Trump, the head of her staff resigns after the violent clashes. She disappears