Alda D’Eusanio against Mediaset: "I was deprived of my dignity" 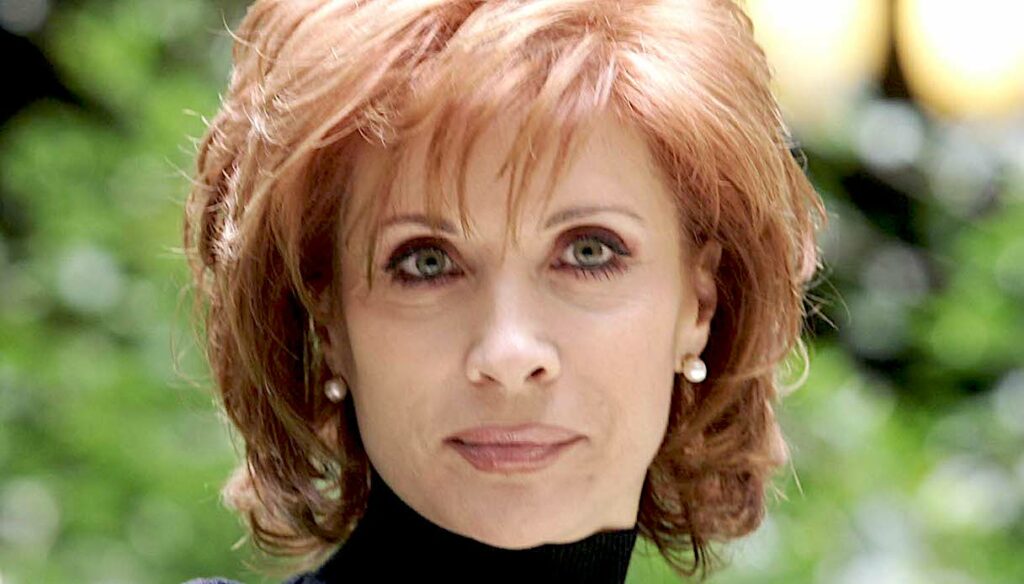 Alda D'Eusanio went back to talking about the exclusion from the "Big Brother Vip", making statements against the company

Alda D'Eusanio is still debating for her utterances against Mediaset: the journalist in fact has returned to talk about her disqualification from Big Brother Vip, due to some – very heavy – statements made during her short stay in the most spied on house in Italy .

Interviewed by the weekly Mio, D’Eusanio told what happened after the statements on Laura Pausini and Paolo Carta, which made social media (and not only) indignant: "I was called and expelled while I was still in slippers. I had given voice to a chat – mistakenly, for heaven's sake – but at least I thought I could go back to greet the boys and take my things. There was no way, they put me in the car and sent me back home as a parcel. A gesture that struck me and that took away my dignity “.

Alda D'Eusanio did not contest the reasons for the exclusion – admitting that he made a mistake towards Pausini and his partner – but that he did not like the company's ways, not correct (in his opinion) towards him, with respect to the treatment reserved for other competitors.

“Soon after, I learn that kids and guests from other shows are absolutely forbidden from naming me. Had we been at the time of the witches, I would have ended up at the stake. And this is what left me speechless: the elimination of my own existence, as if what happened were something so rejected as to consider my person unnameable. I was in silence waiting for a sign from the company to be able to make a dutiful public apology but I was not given the opportunity ".

To regret and sadden her, even today, the fact of not having heard the presenter of the reality show Alfonso Signorini, who had wanted her so much in the House of the GF Vip: "I would have liked to hear him talk about the offense and the bad taste slip that I did and I think it can happen to everyone in life. During the program she strongly protected many others, and unfortunately I did not feel protected in the same way. I know that he revealed his displeasure in the episode and I am equally (and beyond) sorry for having disappointed his expectations ”, confessed the journalist.