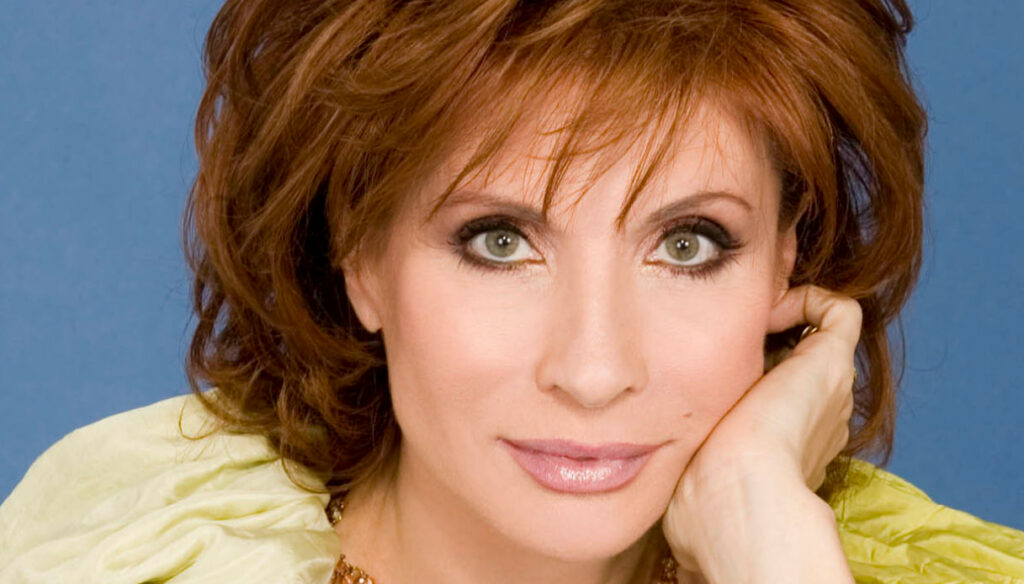 After the expulsion from the House of the "GF Vip" following some serious statements, Alda D'Eusanio breaks the silence

Alda D’Eusanio breaks the silence after being disqualified from GF Vip. The journalist was expelled from the Cinecittà House after some very strong sentences about Laura Pausini and her partner Paolo Carta. It all started when Alda, listening to a song by the artist, made some rather serious statements about the relationship between Pausini and the well-known guitarist.

Shortly after the GF Vip announced the decision to cancel the televoting in progress between D’Eusanio and Samantha De Grenet, eliminating the journalist. The contestants of the reality show were notified in the confessional about what had happened and the first to tell the episode to the other tenants of the House was Tommaso Zorzi. “They disqualified Alda. Go to the confessional. Don't say anything! ”, He said to Stefania Orlando.

In the Cinecittà loft not much has been said about the episode, probably because Alfonso Signorini will discuss it during the live broadcast. The company then issued a statement explaining the reasons for the expulsion of D’Eusanio. "Mediaset has decided to have the competitor Alda D’Eusanio expelled from Big Brother Vip with immediate effect – reads a statement -. The publisher disassociates itself completely from the repeated inappropriate and offensive statements of the competitor, also referring to people not present in the House. A serious and unforgivable behavior, especially in light of the fact that Alda D’Eusanio is not a foreign competitor in the world of TV but an adult and experienced professional from whom certain expressions cannot escape. Ms. D'Eusanio will have to take full responsibility for her actions ".

A few hours after his expulsion from the House, Alda made some statements to Adnkronos. The reporter appeared quite confused about what happened. “I can say that as soon as I understand what happened… Let's talk about it,” he said, without adding anything else. Most likely, D'Eusanio will speak after carefully assessing the situation. Laura Pausini and Paolo Carta in fact announced their willingness to sue her for her allegations. "We find it absurd that it is allowed to say such false and serious things in the public sphere and in this case of a television broadcast – they explained through their press office -. Nobody can afford to attribute to us things that are light years away from our way of living, educating and relating to our family. It is a very serious and senseless thing and we can do nothing but rely on justice to protect ourselves. The proceeds from the complaint will be donated entirely to associations against violence against women ”.

Barbara Catucci
8450 posts
Previous Post
Little black dress: all the personalities of a classic
Next Post
5 recipes to reuse leftover meat in the kitchen