Alda D’Eusanio, new troubles after the disqualification from the GF Vip 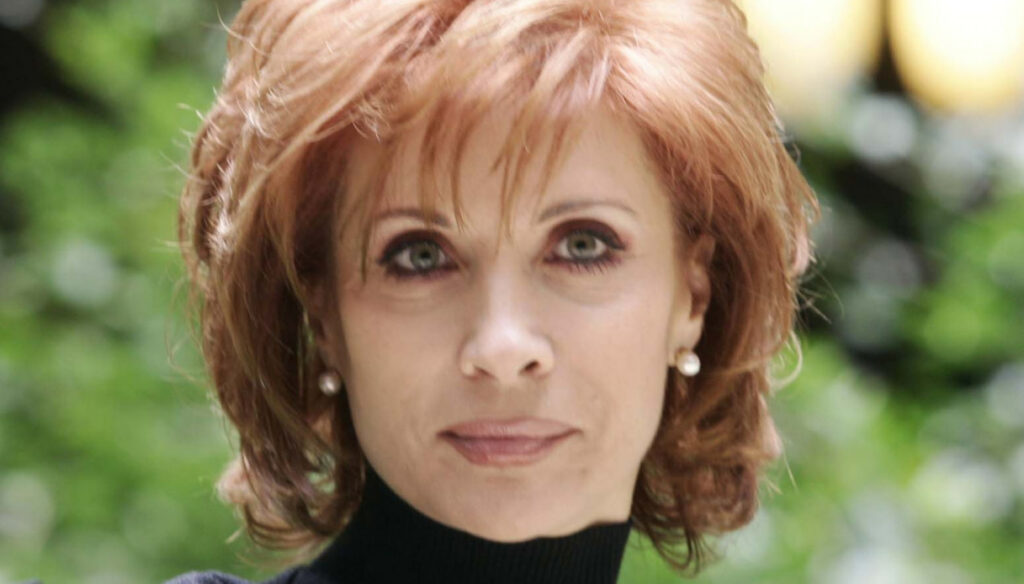 New troubles for Alda D'Eusanio, disqualification from the "GF Vip": the presenter was sued by a famous journalist

New troubles for Alda D’Eusanio after the disqualification from the GF Vip. The journalist, as is well known, was expelled from the Cinecittà House due to some very serious allegations about Laura Pausini and her partner Paolo Carta. The problems for her, however, do not seem destined to end very soon. Adriano Aragozzini, well-known journalist and former artistic director of the Sanremo Festival, has in fact announced that he has sued her.

Behind this decision there would be the statements made by Alda in the Casa del GF Vip regarding the career of Mia Martini and Aragozzini. "She was destroyed by Adriano Aragozzini, a real criminal – said D’Eusanio, talking to the other tenants -. She was destroyed by this thing. A real rumor. She has been turned away, the world of entertainment has closed its doors ".

The journalist replied in a letter sent to Dagospia, announcing a lawsuit against the presenter: "Everyone in Italy knows that I revived Mia Martini by taking her to the Sanremo Festival in 1989 against the opinion of many artists and even house officials record companies – we read -. In the 5 years that I have organized the Festival (3 as absolute patron and 2 as executive producer on behalf of Rai), Mia has participated 3 times. Furthermore, I have always had a fantastic relationship with you which you have reciprocated in every interview in the newspapers and on television, talking about me in a wonderful way. I also took her on the '' Sanremo in the world '' tour in Tokyo, New York, Toronto, Sao Paulo in Brazil and Frankfurt in Germany. I have been slandered and offended and this morning my lawyers filed a lawsuit with Alda D’Eusanio who will have to respond criminally and civilly for her false and invented slanderous offensive statements ".

In the last episode of the GF Vip, Alfonso Signorini explained the reasons for Alda's expulsion. “Despite a series of reproaches from Big Brother, she let out several things – said the conductor -. We, I clarify, completely dissociate ourselves from what has been said ”. A few days ago Laura Pausini and her partner Paolo Carta had announced, through their press office, their desire to sue D'Eusanio. "We find it absurd that it is allowed to say such false and serious things in the public sphere and in this case of a television broadcast – they explained -. Nobody can afford to attribute to us things that are light years away from our way of living, educating and relating to our family. It is a very serious and senseless thing and we can do nothing but rely on justice, to protect ourselves. The proceeds from the complaint will be donated entirely to associations against violence against women ”.