Alena Seredova, family birthday in the name of serenity 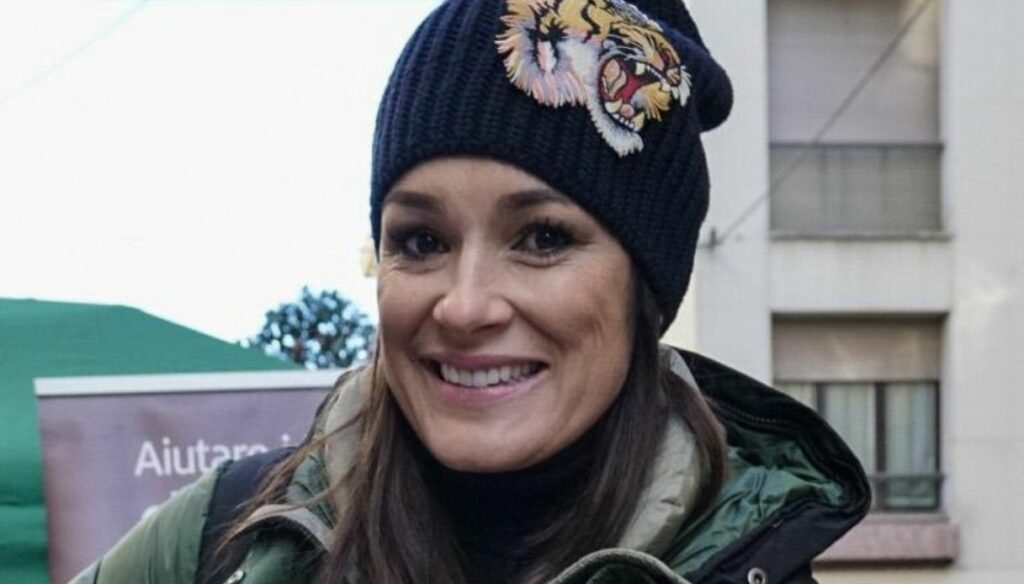 Alena Seredova blows out 43 candles and, despite having gone through a particularly dark period, has finally found a well-deserved carefree. She told it herself via social media.

A name in the world of entertainment that, despite having exploded in the 2000s – attracting considerable attention in that period – still manages to get people talked about today, is that of Alena Seredova. Having come to the fore thanks to television programs such as Le Iene, La Domenica Sportiva and a shortlist of comedy films including Christmas in Love and A summer in the Caribbean, the showgirl had however attracted the interest of the world of gossip due to her engagement with Gianluigi (known as "Gigi") Buffon, which lasted from 2005 to 2014. The two broke up after the Czech model discovered her husband's betrayal, which occurred with Ilaria D'Amico: the news, learned via radio, threw her into total despair. Their breakup caused her a lot of suffering, but remained silent for a long time with the aim of protecting the children of her ex-partner: today, however, she can finally say that she has found happiness again.

Alena Seredova, born in Prague under the sign of Aries, exactly 43 years ago, on the eve of her birthday answered some questions from her followers (her Instagram channel boasts the beauty of almost 600,000 followers), letting herself go to a moment of intimate sincerity.

"It took me some time, but now I'm happy," said the Czech model, who has found a well-deserved carefree thanks to the love of her new partner, the entrepreneur Alessandro Nasi, with whom she has been engaged since 2015. Accomplice of the new and happy balance of Alena, the birth of her third daughter, Viviene Charlotte, which took place on May 19, 2020.

The model, to present the little girl on social media had written: “Sometimes dreams come true. Welcome princess ”. This is the second year that the model spends her birthday in lockdown, but that hasn't allowed her to break down. In this regard, in fact, he stated: "One more year, one year a bit like this, but we of Aries are fighting", thus demonstrating that she certainly does not lack the stuff and a gritty character.

Many have wondered what her new love will have given her, on the occasion of this 43rd birthday, and the answer is soon provided. Again through some stories on Instagram, Seredova also answered this question. "We will not give each other gifts, we promised that when we can we will take a nice trip with the children", no material thoughts, therefore, but the agreement to add new and happy moments to family memories.

Barbara Catucci
8011 posts
Previous Post
Alyssa Carson, who is the first very young woman to go to Mars
Next Post
Cristiana Capotondi: love with Andrea Pezzi and thoughts on motherhood