Alena Seredova on Instagram jokes about Buffon and Ilaria D’Amico 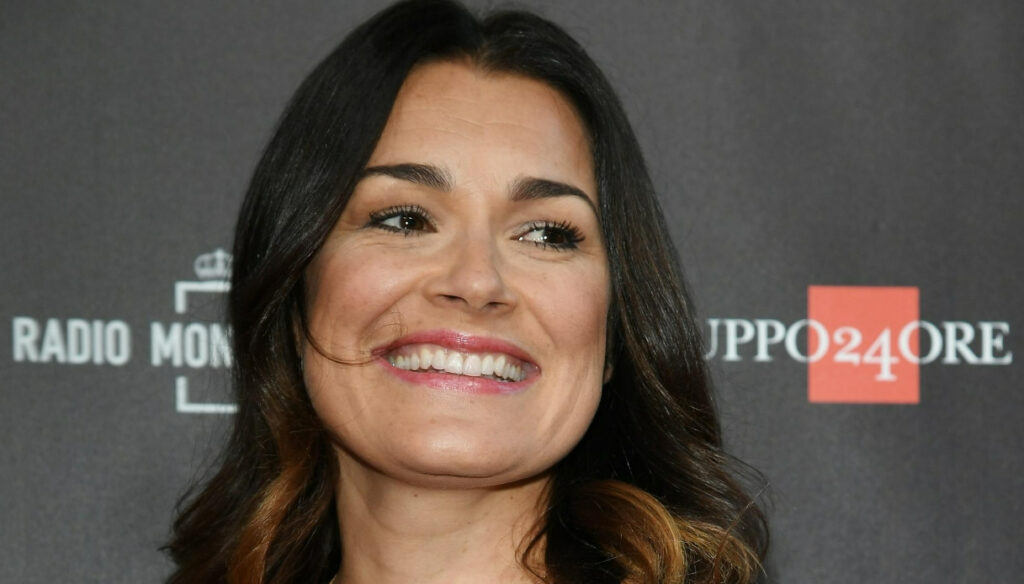 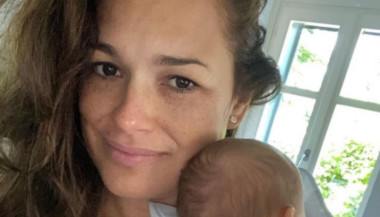 From Caterina Balivo to Alena Seredova, the awakening of the VIPs: without makeup and in total relaxation

Alena Seredova on Instagram jokes about Buffon and Ilaria D’Amico. It was 2005 when the doorman and the model revealed their love, they became one of the most envied couples in the world of showbiz. A strong feeling, crowned by the wedding and the birth of two children, Louis Thomas and David Lee, but ended in the worst way.

First the crisis and doubts, then the discovery of Buffon's secret love story with Ilaria D'Amico: Alena's divorce was not at all easy, but she, as a strong and intelligent woman, did it. With great courage he faced gossip and suffering, finding serenity one step after another. Today Seredova is finally happy. Beside her there is a new love, Alessandro Nasi, who healed the wounds of her heart and gave her the joy of a third motherhood.

In May of 2020, Alena became Vivienne Charlotte's mom. In the meantime, relations with Gigi Buffon have relaxed and, for the love of her children, Seredova has settled the differences with her ex-husband. Certainly, however, he has not forgotten what happened in the past and often used irony to remember the difficulties faced.

In the last photo posted on Instagram by the model and actress, a very particular comment appeared. "In my opinion Buffon doesn't understand a *** about women!", Wrote one user, referring to the player's choice to end the story with Alena and live the love for Ilaria D'Amico. Seredova's response was not long in coming. A smiley face appeared under the comment, as if to confirm the thesis.

Some time ago, as a guest of Caterina Balivo's Come to Me, Alena recalled her farewell to Buffon. "Who told me? I heard it on the radio – he confessed, speaking of the sportsman's relationship with Ilaria D'Amico -. But I wasn't the last to know. After me, my father found out. I was the penultimate ”.

"Everything that does not kill you strengthens you: in the end it is true – he added -. I have become a better person, I have not given weight to some things that no longer interest me. Everyone has created his own new family, without balance it is not possible. I was a lucky person, because the real man in your life doesn't always come when a door closes ”.