Alena Seredova reunites the family: the children embrace Vivienne after the holidays with Buffon 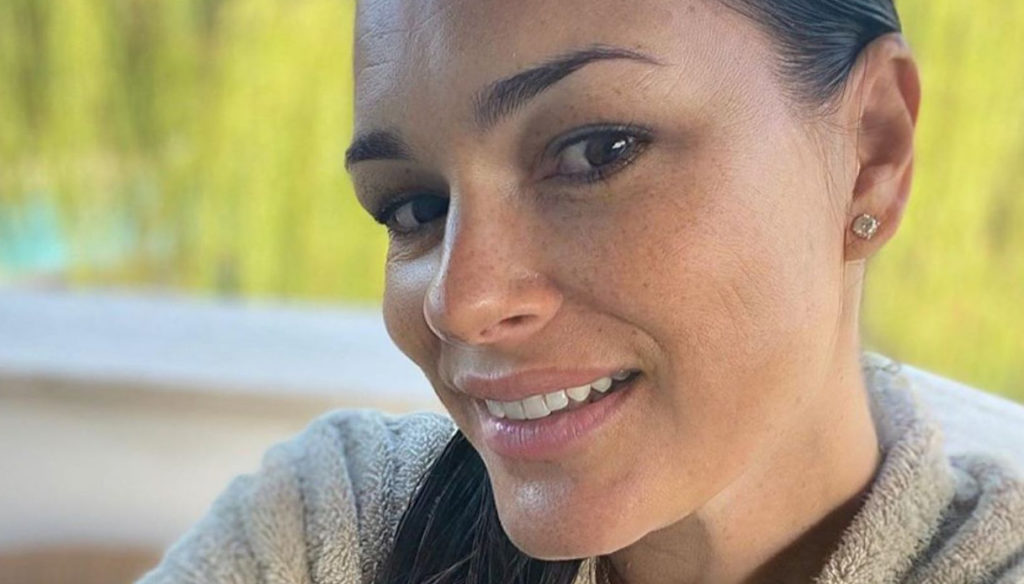 On Instagram, Alena Seredova reunites family and children pamper Vivienne after the holidays with Buffon and Ilaria D'Amico

Alena Seredova reunites the family and the children embrace Vivienne Charlotte, the model's third child, after spending the holidays with Gigi Buffon and Ilaria D'Amico. On Instagram, Alena unveiled a very tender photo of Louis Thomas cuddling her little sister, who arrived on May 19th. The little girl is surrounded by a lot of love and pampered by everyone starting with her older brothers.

Louis Thomas and David Lee are the fruit of Seredova's love for Gianluigi Buffon to whom she was tied from 2005 to 2014. The couple said goodbye when the goalkeeper made known the love story with Ilaria D'Amico. The end of the marriage with Gigi was particularly painful for Alena who never hid that she suffered a lot. However, this did not prevent her from moving forward and rebuilding, over time, a relationship with the father of her children.

Today both Buffon and Alena have found the serenity they desired. The goalkeeper is linked to Ilaria D’Amico, with whom he had his son Leopoldo Mattia, while Seredova found the smile with Alessandro Nasi from whom she had Vivienne Charlotte. A few days ago on Instagram, the sportsman shared some photos in which he enjoyed himself on vacation with his children and the sports journalist, between ball games and bathrooms.

On the occasion of the arrival of Alena's parents, however, Louis Thomas and David Lee returned to her, not only to hug their grandparents, but also to spend time with their beloved little sister. Shortly before giving birth, as a guest of Caterina Balivo, Seredova revealed the thrill of becoming a mother at 41. "At my age, I decided to dive into this new adventure because, since my last child, ten years have passed and I don't remember anything," he said. Beside her Alessandro Nasi who since 2015 has never left her alone and has given her the strength to still believe in love. “For me it was like coming home after a long time. It was surprising and wonderful, a gift that life has given me – she had said of him -. It was worth living this suffering to get here ”. 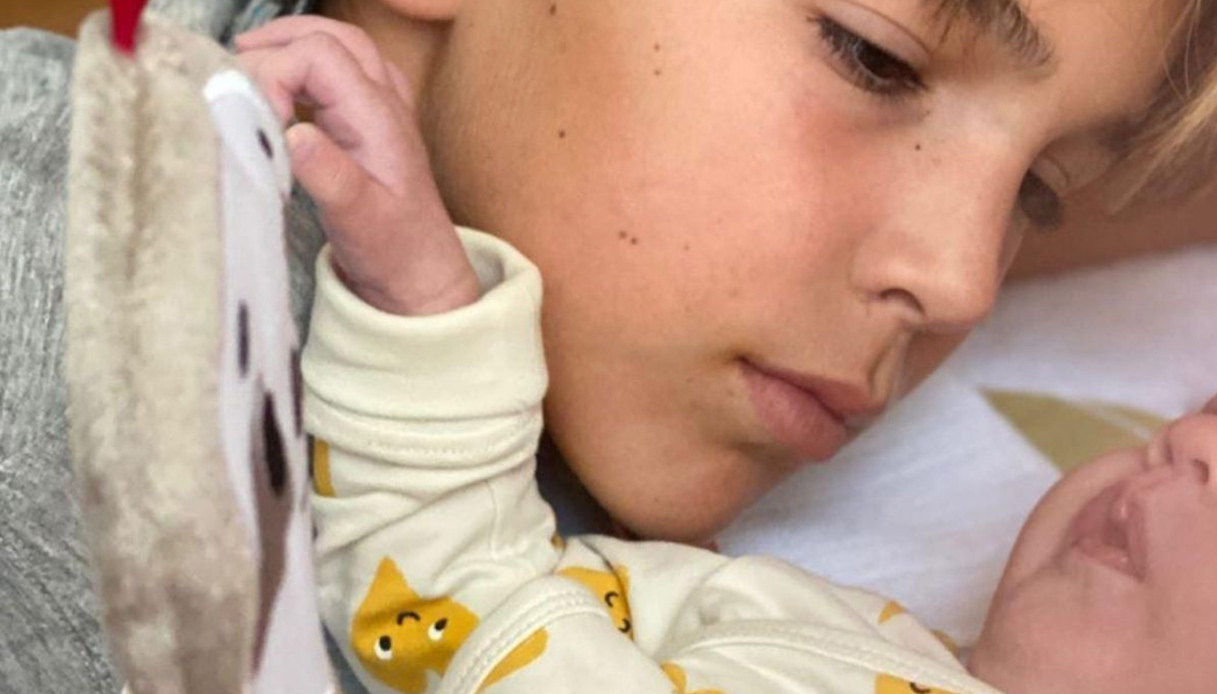 Barbara Catucci
4837 posts
Previous Post
You and I, Carla Fracci and Beppe Menegatti tell their stories from Diaco
Next Post
Maria De Filippi reveals Costanzo's secret: "Don't you miss an episode of Who saw it?"