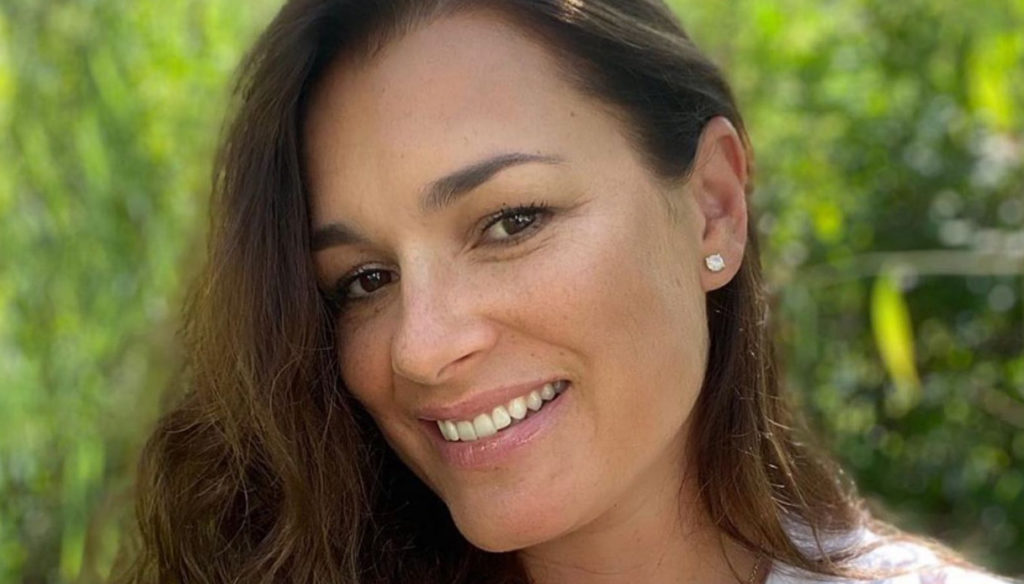 Alena Seredova and Gigi Buffon have found happiness: she smiles with Vivienne and he is on vacation with D'Amico and the children

Alena Seredova smiles on Instagram and Ilaria D'Amico has fun with Buffon and her children. The model and the footballer are spending their holidays in the name of family and serenity. They both hit a new balance after their divorce and couldn't be happier. It was 2005 when the two fell in love, soon after the children Louis Thomas and David Lee arrived, then the romantic wedding, celebrated in 2011.

A few years after the farewell, arrived when Alena discovered in the newspapers the flirtation between Gigi and Ilaria D'Amico. “I learned that Gigi was cheating on me on the radio – he had told Caterina Balivo some time ago to Come to Me -. I was the next to last to know. After me my father found out ". A real earthquake that the model survived, finding happiness also thanks to her new partner Alessandro Nasi. He had his third child, Vivienne Charlotte, who arrived in May 2020.

The little girl has given a new stability not only to the couple, but to the whole family. On Instagram it is impossible not to notice the radiant smile of Alena who has granted herself a beach holiday with her partner and the newborn. The sons Louis Thomas and David Lee, on the other hand, find themselves with their father and Ilaria D'Amico. In 2016 the journalist and the football player had their son Leopoldo Mattia and today they live the extended family with serenity. In the images, the children are having fun with Buffon, while D'Amico is gorgeous in a black one-piece swimsuit.

"I think I got better after that episode, I was lucky, we still have a balanced family, on both sides – Alena had recently said -. Anything that doesn't kill you makes you stronger. At home today I still have the photos, I'll be strange, but one can deny the past if there are no children, but when they are there it is ridiculous to do so ". After the storm and teething problems, everyone managed to find a new balance and the tranquility they were looking for. A great achievement for Buffon and Seredova who, even though they are no longer husband and wife, thanks to Ilaria D'Amico and Alessandro Nasi, have managed to create a peaceful environment for their children.