Alena Seredova tells about her pregnancy and love for children 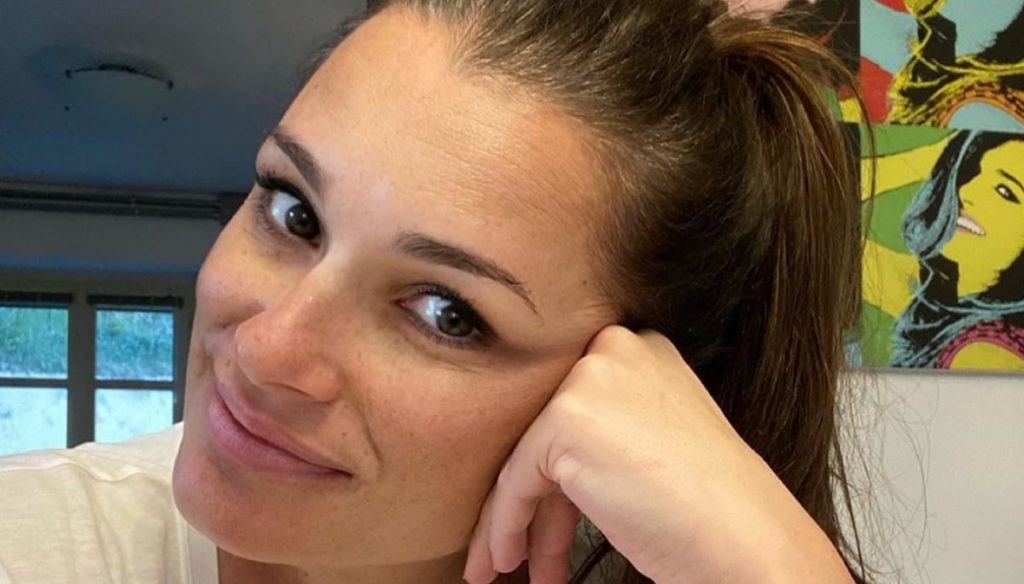 Alena Seredova tells about her pregnancy and love for her children, Louis Thomas and David Lee. The model will soon become a mother for the third time, in fact she expects a girl from her partner Alessandro Nasi. For Alena it is a revival and an extraordinary revenge after the end of the marriage with Buffon.

A painful farewell, that of Alena and Gigi, arrived after she discovered the relationship between the player and Ilaria D’Amico via radio. Since then several years have passed and Seredova has rebuilt her life, step by step, with great courage. After the end of the wedding with Buffon, the supermodel found love next to Alessandro Nasi, Lapo Elkann's cousin and manager.

The couple lives in Turin, in a splendid villa with garden where Alena is spending her pregnancy, between pampering her children and dreams for the future. “I feel absolutely peaceful – revealed the weekly Chi -. Maybe because living such a beautiful thing makes the world less ugly and this moment less sad. "

"Let's say it's not the best time, but it's not that we chose it – he added -. If it is true that this is an opportunity to appreciate and enjoy the good things in life, we have a beautiful one. " Seredova has not yet revealed what the little girl will be called, the only certainty is that she will be surrounded by a lot of love. Not only that of mom and dad, but also of older brothers.

Alena confessed to announcing her pregnancy to her children with a letter signed by her incoming sister. "They don't really realize what will happen – he said -. The sister is not yet a presence, and I believe it will only be when they see her. Then I will know how they took it […] I am not one of those mothers who does not enjoy their children or who hardly considers them ". Louis Thomas and David Lee already have another younger brother, Leopoldo Mattia, born from the relationship between Buffon and Ilaria D’Amico, in 2016.

Barbara Catucci
11945 posts
Previous Post
Who is Carmen Yáñez, the wife of Luis Sepúlveda
Next Post
10 books for imperfect (and normal) mothers