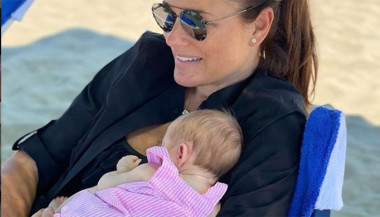 Alena Seredova gave her followers another moment of infinite tenderness: to steal everyone's heart was a shot posted on Instagram that portrays David-Lee Buffon, the second son of Seredova born from the relationship with Juventus goalkeeper Gianluigi Buffon, while hugs little Vivienne Charlotte, wrapped in a soft, personalized towel.

Between the children there are 11 years of difference and two different fathers, yet David's bright smile does not give rise to doubts: he is super proud to be one of the older brothers of his little sister Vivienne.

The baby of the house, in fact, can also count on Louis-Thomas, the eldest son of Alena and Gigi, who is almost 13 years old.

The tender shot, however, is not the first moment of brotherly love immortalized by the Seredova: David tried to help his mother as much as possible, gently cradling his sister's stroller and even serving her breakfast with a bottle, while Vivienne was comfortably lying on the bouncer. In short, the concern shown towards the child was truly remarkable.

Alena also did not flinch when on Instagram some fans asked her if her two children were jealous of the newcomer, proudly denying the insinuations.

At the moment, the whole family is spending their holidays on the Tuscan coast, and more precisely in Forte dei Marmi: with the showgirl, in fact, there is her sister Eliška, her children and her grandchildren, with whom she spends the days together between sand castles on the beach and long bike rides.

Even her partner Alessandro Nasi, father of the new arrival, was able to reach her despite the work commitments, finally spending the first vacation together as parents. And not even this time, the hugs and kisses shared on the Seredova's profile were missing.

Therefore, Alena's beautiful smile continues to expand: after a stormy marriage, love has finally returned to her life and the birth of Vivienne has done nothing but crown a dream.

The announcement of the pregnancy had arrived last January, but it was May 19, 2020 that gave the greatest joy, the day in which little Vivienne Charlotte was born, celebrated with a beautiful photo that moved all her admirers. 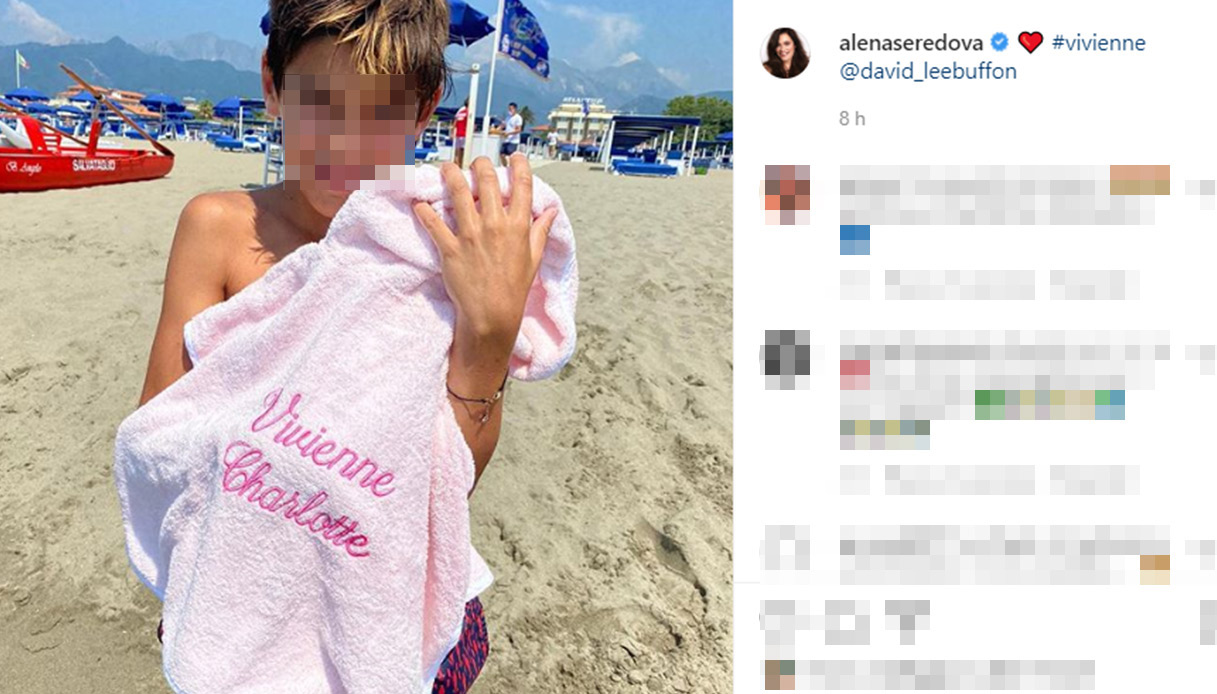