Alessandra Amoroso confesses and talks about Emma: "That crazy one saved me" 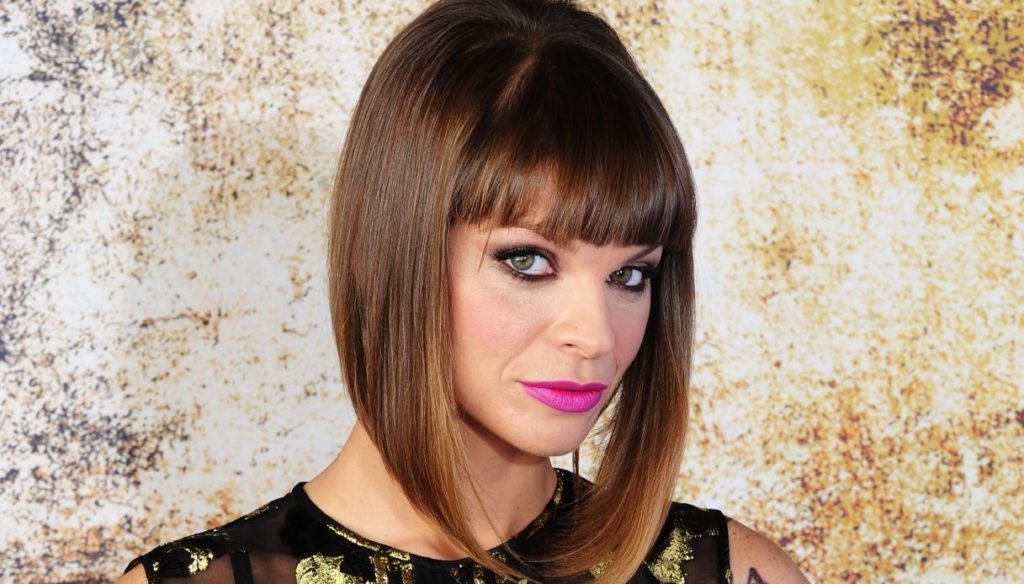 During a recent interview, the singer from Salento talked about social media, the future and a very special moment with emma 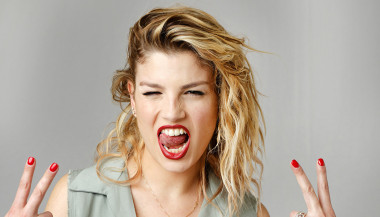 Alessandra Amoroso has just left behind a special summer. The singer from Salento, who turned 34 last August, dominated the charts with Karaoke, her second hit together with Boomdabash after Mambo Salentino last year.

Archived also the performances at the Seat Music Awards, on whose stage she went up twice this year, she confessed in a long interview to Il Fatto Quotidiano Magazine. During it, he touched on numerous topics, speaking, for example, of his relationship with social media.

“I choose when to speak. I don't like being 'parsley' and always saying what I think ": these are the words of Amoroso who, again during the interview, recalled the criticisms received shortly after leaving Amici's school, the springboard for her extraordinary musical career.

Speaking of little exposure on social media, Amoroso has specified that she has always made the choice not to talk much about her private. "I knew they would all judge me": in this way the voice of Karaoke motivated the decision, clear to anyone who has followed it in recent years, to 'tell about themselves' practically only through songs.

Engaged for many years with Stefano Settepani, music producer and close collaborator of Maria De Filippi, Amoroso also spoke of Emma Marrone, to whom a friendship that has lasted for many years binds her. Retracing a recent difficult moment during which she had closed in on herself and even stopped listening to music, she revealed that she was involved by Emma in a direct Instagram that was nothing short of special that 'saved' her from the stalemate she was experiencing. .

Crazy Emma called me in a video on Instagram. I have never done Instagram direct so I ran out of the bathroom, I was in pajamas and with my hair in the air, so I replied convinced that I was only talking to her and instead I suddenly found myself in front of thousands of live fans .

The episode in question served a lot to Amoroso who, thanks to her friend, started doing some live coverage on Instagram (e.g. with Nicolò De Devitiis). In the interview there was also a mention of her greatest fears, loneliness and darkness, which she claimed to have won, reaching a goal that "greatly strengthened her"

There is no denying: Alessandra Amoroso is an extraordinary artist and a woman who, thanks to the obstacles she has faced in recent times, has reached, as recalled by herself in the course of an interview with Sorrisi e Canzoni Tv, a new balance as a woman.

Barbara Catucci
4894 posts
Previous Post
Thus genetics help us in the fight against cancer
Next Post
Who is Davide Donadei, tronista of Men and Women