Alessandra Celentano, from ballet to Amici: ex-husband and career 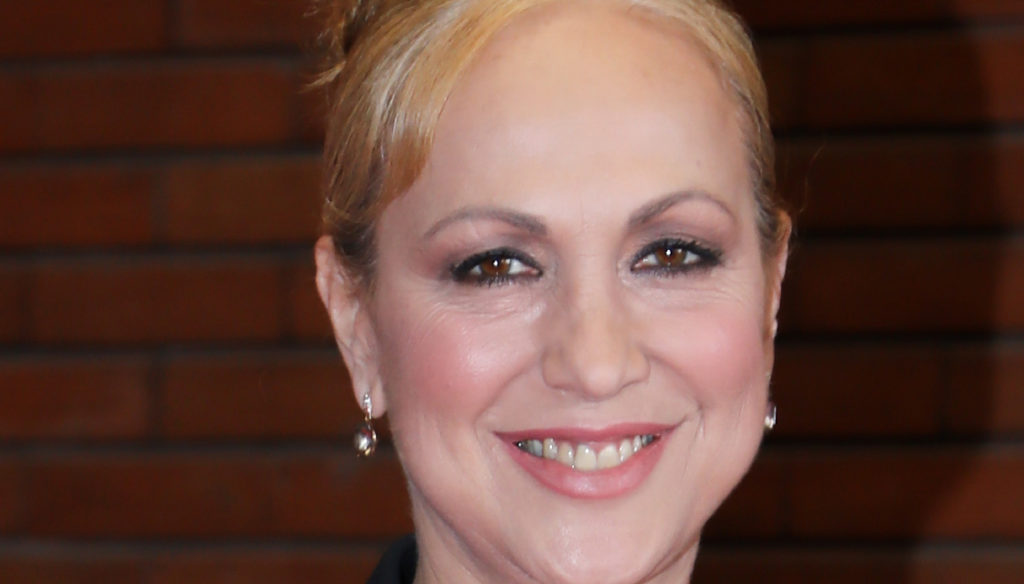 Since the 2003 season she has been a ballet teacher and choreographer at Amici di Maria De Filippi, the talent show born in 2001. Love for dance was born as a child, when she began to devote herself to the study of this discipline together with internationally known masters . Among the various steps of his training we can mention the Budapest State Opera and, through a scholarship, the Professional Advanced Training Course in Reggio Emilia. Here, years later, she was also a teacher.

Her talent, great commitment and love for dance allow her to tour all over the world, leaving the borders of Europe to perform, among many different places, in Venezuela, Brazil, the United States and Canada. From the mid-1980s she joined the Aterballetto and this is a very successful period in which Alessandra Celentano holds the role of prima ballerina. Work in choreography by world-famous professionals and dance with highly valued colleagues. Furthermore, in this period the collaboration with the dancer and choreographer Gheorghe Iancu was born with whom she will work both as a dancer and as an assistant to the choreography for various productions.

His name is associated with the greatest professionals as well as the best known theaters. For years, in fact, he was a "ballet teacher" in structures such as La Scala in Milan, the Teatro dell'Opera in Rome, the San Carlo in Naples and the Comunale in Florence. He has also worked with highly respected performers like Carla Fracci and Roberto Bolle, just to name a few. Among the many roles in which she expressed her talent for dance, one cannot miss that of artistic director, which she held for the show Anbeta and Josè dated 2009.

A successful career in which she has repeatedly proved her skill and love for dance. We know from Alessandra Celentano's private life that she married in 2007 with Angelo Trementozzi, who works in the field of finance as well as being a karate enthusiast. The two then separated in 2012. They had no children. Alessandra has a sister named Adriana and is Molleilato's nephew, Adriano Celentano.

His is among the historical faces of Amici where, during his years as a teacher, there was no lack of moments of confrontation, even with the presenter Maria De Filippi.

On television he also took part in the Beijing Express reality show and in the show conducted by Simona Ventura Selfie – Things change.

Barbara Catucci
7204 posts
Previous Post
Pet-Therapy, so a dog (and not only) makes us feel better
Next Post
Lorella Cuccarini, from Fantastico to Amici: husband, children and career