Alessandra Martines: after Fantaghirò, what are you doing today 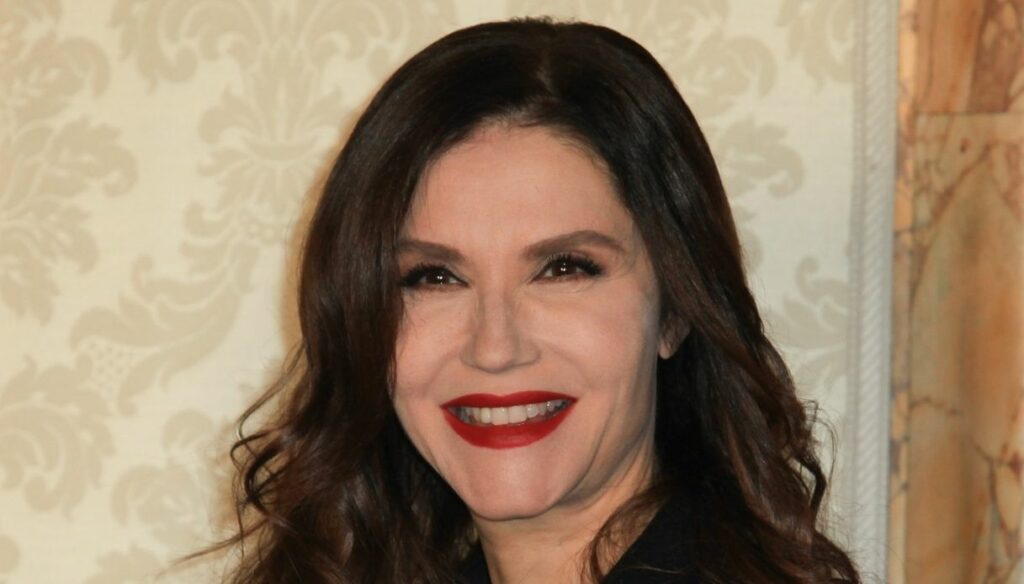 What happened to Alessandra Martines? After the success of Fantaghirò, she took part in some films, although today she is much less active

Alessandra Martines is a symbol of the 90s: it is impossible to forget the successful fantasy series, Fantaghirò, which won the hearts of viewers, whose 30th anniversary came on December 22nd. What happened to the actress today? Away from Italian television (but not from the show), it is possible to stay up to date on the actress by following her on her Instagram profile, where she is very active and shares costume shots and old memories on stage.

Who is Alessandra Martines

Born in Rome on 19 September 1963, Alessandra Martines has lived in France since childhood: she moved there at the age of five. From a young age, he knew what he wanted to do, which is to dedicate his life to art. It is no coincidence, in fact, that he chose to enroll at the National Superior Conservatory of Music and Dance in Paris. Training and study allowed her to make her debut at the Zurich Opera at the age of fifteen as a dancer.

Martines never stopped: at eighteen, she achieved one of the most important honors for those who live off dance, that is to enter the dance troupe of the New York City Ballet. Success in Italy, however, came when she moved to Rome to continue her career as a dancer at the Opera House. After the first works – he made his debut as the protagonist in Passi d’amore – he started taking part in the classic varieties of those times.

The latest works in TV, cinema and theater

With the passing of the years and after the stratospheric success obtained with Fantaghirò, Alessandra Martines has continued to alternate participation in Italian and French films: the last film collaboration dates back to 2016 in L’araignée rouge, directed by Franck Florino.

On television, we remember her in the fiction with Virna Lisi, aired from 2005 to 2010 – Caterina and her daughters – while the last work is stopped in 2017 for The beauty of women … a few years later, directed by Eros Puglielli . The previous year, in 2016, he had toured French theaters with the theatrical transposition of Oscar Wilde’s The Fan of Lady Windermere.

What Alessandra Martines does today

Compared to previous years, Martines has now taken a break from her career: in fact, between cinema, television and theater, she has chosen to stop and reap the benefits of her work. For the moment, he has no films or fiction planned. Nonetheless, no one has ever forgotten Martines, an actress who has given so much to the entertainment world.

The distance from the limelight is relative: for those who are a fan of the actress, it is possible to follow her on the official Instagram profile, where she occasionally lets go of memories and shares photos of her work in costume or when she danced on stage. We will never really forget, however, its iconic role: Fantaghirò has been a role model for generations, an inspiration of strength and rebellion.