Alessandra Mastronardi and the wedding: "Before that happens, time will pass" 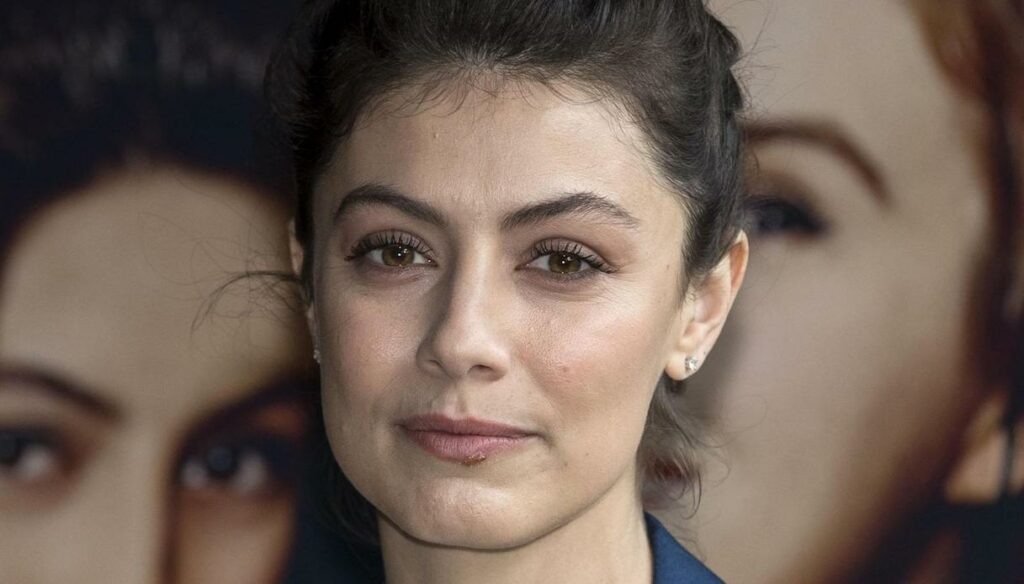 Is Alessandra Mastronardi ready to take the plunge? It seems that the wedding for her and her colleague Ross McCall are far away 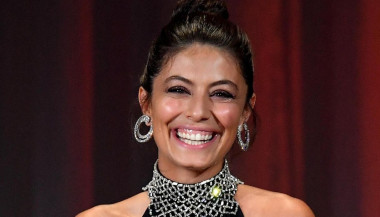 Her relationship with Scottish colleague Ross McCall is proceeding well, but the wedding apparently would be far away for Alessandra Mastronardi, who wanted to clarify her love story and her marriage.

Rumors about the fateful yes have been circulating for some time about the actress and her partner: a few months ago, in fact, rumors were certain that the couple was married, even with a secret ceremony, just as had happened to colleague Lino Guanciale with Antonella Liuzzi.

According to the gossip in circulation, the wedding should have taken place this summer, but it would have been postponed due to the pandemic, like many other events in the VIP program (and not only). So Mastronardi to the weekly Grazia explained what happened in recent months:

I don't know where this rumor came from on the web. A year ago we still didn't have the idea of ​​a wedding. Now we would like to but we don't know when: with Covid everything is complicated, we have to unite two continents and three countries (United States, England, Italy). It will take some time before that happens.

One thing is certain: the wedding of Alessandra Mastronardi and Ross McCall is planned, although not immediately. This is demonstrated by the engagement ring on the actress's finger, which confirms the commitment made by the two actors.

Alessandra and Ross are inseparable: the two artists have been a steady couple for four years and for her boyfriend Mastronardi stayed to live in London, where she had previously moved for the love of another actor, Liam McMahon.

Today the actress is very happy alongside her Scottish colleague, as she confessed to Confidenze: “Ross is like chocolate. He is romantic and does so many little things that warm the heart. For example, when I leave, he makes me find a post-it in the suitcase that says he misses me ”.

But the two, in addition to the wedding, also have another project, that of expanding the family: “Now we would like a child, a concrete project that will come when he wants. I have friends who would never give birth to a baby during this time because they are afraid. Instead, I don't ”.

And in addition to being a golden moment on the sentimental side, the same can be said for the working one: at the end of the L’Allieva saga, Mastronardi decided to play the role of Carla Fracci in a Rai fiction dedicated to the dancer. It also seems that she will be part of the cast of the Sandokan remake, with Can Yaman in the role of the hero: she would have been entrusted with the role of Marianna, the pearl of Labuan and Sandokan's great love.

Barbara Catucci
8003 posts
Previous Post
Amici 2021, Pettinelli furious with Aka7even: "You are a pacifier and presumptuous"
Next Post
Who is Lele Giaccari, idol of teenagers and star of TikTok and YouTube