Alessandra Mastronardi confesses about her wedding with Ross McCall 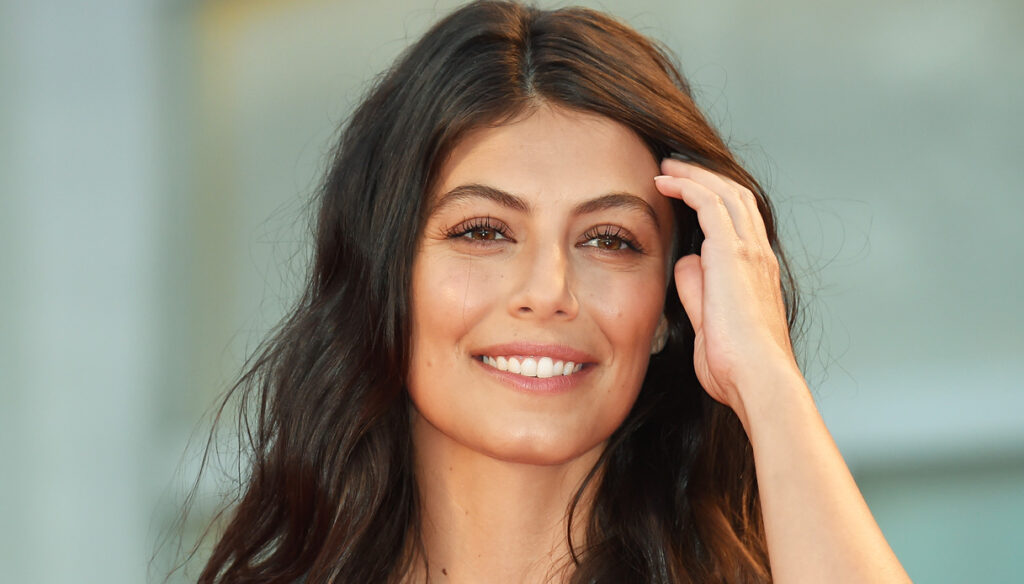 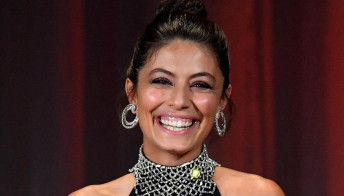 Alessandra Mastronardi confesses about her wedding with Ross McCall and reveals the gaffe with relatives. The actress is ready to get married with the partner to whom she has been linked for some time. According to some rumors, the marriage proposal would have arrived in February on the occasion of Alessandra's 35th birthday.

Interviewed by the weekly F, the diva explained that the wedding will take place, but that the date has not yet been set. Some gossip experts had certain dates for the wedding in August and this would have caused many problems for Mastronardi, forced to justify herself with her relatives convinced that they had not been invited. “This news has put me in a very uncomfortable condition – he revealed -, with relatives who thought I hadn't invited them. I am Neapolitan by origin and you cannot get married with us without first telling a third degree uncle. It is true that he asked me to marry him, it is true that I said yes, but I don't know when, it depends a lot on the Covid situation and on the job ".

Alessandra Mastronardi and Ross McCall have been living together in London for some time now and are very happy. So much so that they would decide to start a family. "It could happen suddenly, or in a year or two: we haven't set a deadline – said the actress -. We would like a romantic, private and personal moment, and a beautiful one for family and friends ”.

The ceremony will therefore take place, but no date has yet been set. 44 years old, of Irish descent, Ross McCall is the man who stole Alessandra Mastronardi's heart. Beloved by TV series fans, he achieved success playing Matthew Keller in White Collar alongside Matt Bomer. In the past he had a long love affair with Jennifer Love Hewitt, which ended in 2008.

Mastronardi has some love stories behind her with colleagues she met on the set. On the set of Romanzo Criminale – La Serie, he met Vinicio Marchioni, with whom he had a relationship, while Sotto il cielo di Roma marked the beginning of the bond with Marco Foschi. The meeting with Liam McMahon, with whom she had a love affair lasting six years, had prompted her to move to London years ago. Then the meeting with Ross McCall and a fairytale love that seems destined to last forever.