"Alessandra Mastronardi is getting married this summer": the announcement on Tv8 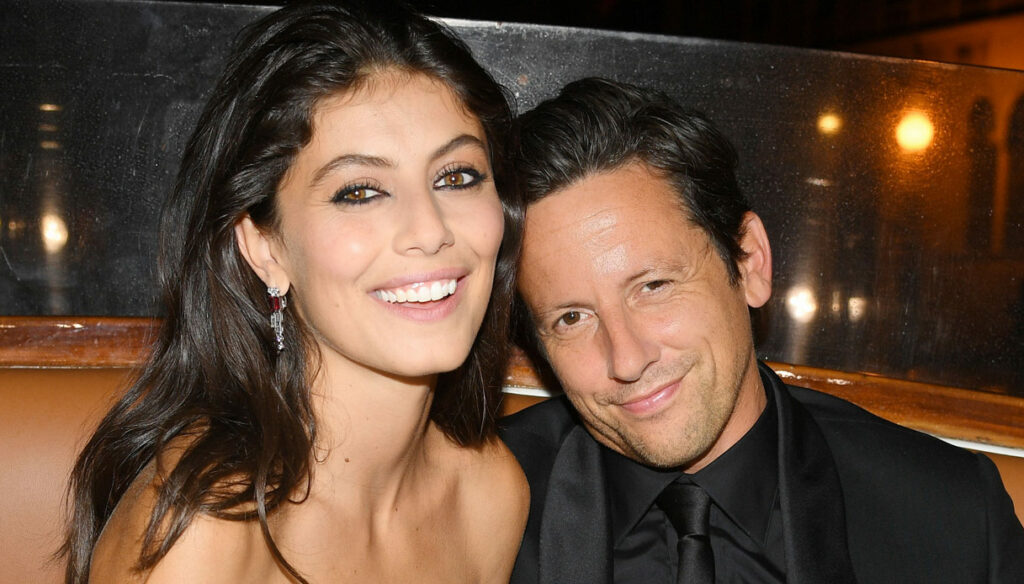 At "Every Morning" Santo Pirrotta announces to Adriana Volpe the wedding of Alessandra Mastronardi and Ross McCall: they will get married in Italy this summer

Alessandra Mastronardi is getting married with Ross McCall this summer: Santo Pirrotta launches the scoop in her column at Every Morning, the broadcast hosted by Adriana Volpe on Tv8.

Pirrotta revealed to Adriana Volpe that after years of engagement, Alessandra Mastronardi is ready to marry Ross McCall, the actor originally from Port Glasgow. And if he says so, you have to believe him, since the journalist was the first to confirm Belen's second pregnancy, revealing that the baby on the way is a girl.

It is not the first time that there has been talk of orange blossoms between the two who have formed a solid couple for several years now, especially after a ring appeared on the finger of the beautiful Alessandra.

To fuel the rumors of the wedding, the post on Instagram that Ross McCall published on the occasion of the Women's Day. The actor shared a beautiful black and white photo of Mastronardi where the engagement ring shines in the foreground and wrote: "I chose elegance and class. I chose intelligence and strength. I chose admiration and heart. And it's always you ”. And Alessandra replied with a simple: "My love …".

So the games seemed to be done. There were even rumors of a secret marriage between the two, already celebrated, just as happened with Lino Guanciale, a surprise husband, and professional partner of Mastronardi in L’Allieva.

But to cool the minds came the interview of the actress with Grazia in which she emphasized that the idea of ​​marriage is there but everything is still to be organized: "Now we would like to but we do not know when: with Covid it is everything. complicated, we have to unite two continents and three countries (United States, England, Italy). It will take some time before that happens ”.

Words denied by Pirrotta who not only confirmed the marriage, but also revealed that it will be imminent. In fact, according to the journalist's indiscretions, Mastronardi and McCall will get married this summer in Italy, respecting the tradition according to which the wedding must take place in the place of origin of the bride.

At that point Adriana Volpe pointed out to Santo that Alessandra is a very private person and perhaps she will not have liked this scoop and Pirrotta jokingly said that the indiscretion could cost him the invitation to the wedding.

Barbara Catucci
8451 posts
Previous Post
Amici 2021, Martina's mother breaks the silence and denies it
Next Post
Covid-19, because we struggle to wear masks at home