Alessandra Mastronardi: the truth about Allieva 4 and Lino Guanciale 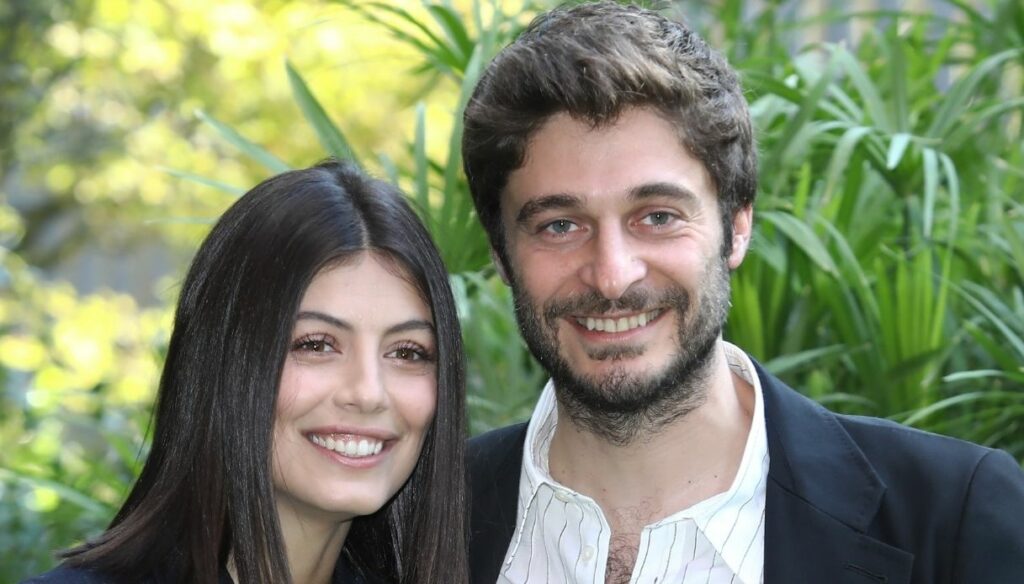 Alessandra Mastronardi reveals the truth about Allieva 4 and Lino Guanciale. A few months ago the new season of the fiction with Alice Allevi and Claudio Conforti was announced. A post on Instagram had rekindled the hopes of fans to once again see the couple of actors on the small screen, between love and investigation.

In a direct Instagram with the weekly Grazia, Alessandra talked about the future of the pupil, but also about another much loved fiction of hers, the Cesaroni. “There will be no Cesaroni, I don't think there will ever be – he clarified -. We should be grandparents by now, all of them. I don't think the student will be there anymore ". The actress then claimed to have created an excellent understanding with Lino Guanciale on the set. The two are very close and the feeling is evident, despite this, at least for now, they will not return to collaborate together.

“Lino is like one of the family, a close relative of mine – said Mastronardi -. I do not know when we will return to work together, I hope soon because with him it is always a party to act, it is all natural, spontaneous. He is an actor who takes you by the hand ”. Both Lino and Alessandra are experiencing a very particular period from the working point of view that has led them to move away.

Mastronardi will be in the fiction dedicated to Carla Fracci and, according to some rumors, also in Sandokan with Can Yaman. We will also see the two films: The Unbearable Weight of Massive Talent with Nicolas Cage and La donna per me. Guanciale instead will be the protagonist of the film by Paolo Genovese entitled The first day of my life and we will see him in the Survivors series.

A few weeks ago Lino, just like Alessandra Mastronardi, had confirmed his farewell to L’Allieva. “I continue on my position – he confided -: I am happy to have also shot the third season and the path of my character Claudio Conforti. However, I believe that it is always good to close a story when the interest of the spectators is strong, before you get tired. And I think that's okay in this case ”.

From the point of view of private life, Guanciale married his partner Antonella Liuzzi in the summer of 2020, with whom he now dreams of a child, while Mastronardi would be planning the wedding with the actor Ross McCall.

Barbara Catucci
7944 posts
Previous Post
D-mannose: the natural remedy that can help you fight cystitis
Next Post
A step from heaven 6, a record debut: the drama of Emma and the arrival of Carolina