Alessandra Mastronardi, wedding in sight. And anticipates the news of L’Allieva 3 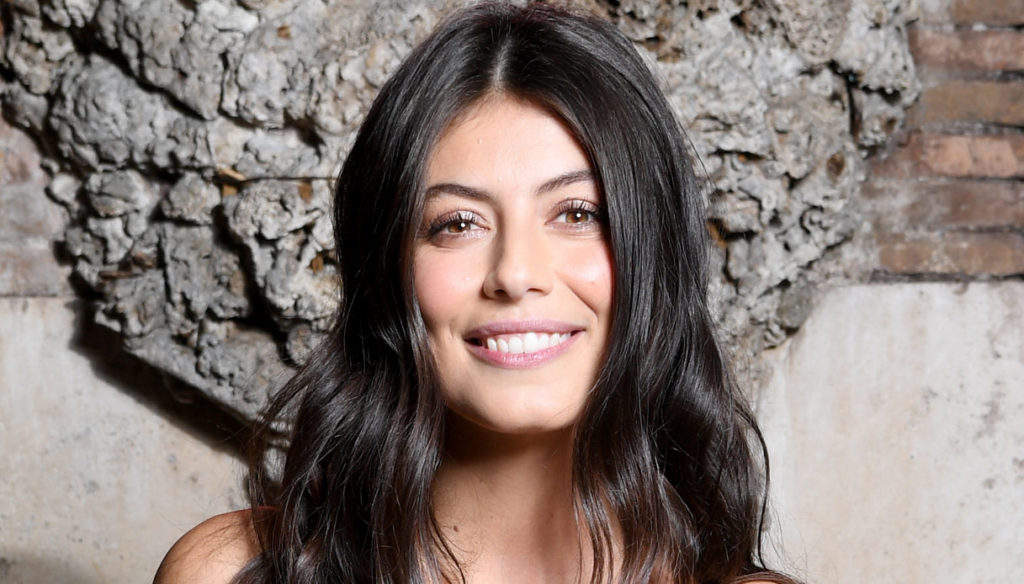 Alessandra Mastronardi is back on Rai 1 in "L'Allieva 3" with Lino Guanciale. And it does not rule out marrying boyfriend Ross McCall

Alessandra Mastronardi and Lino Guanciale are back on TV on 27 September with L’Allieva 3, in prime time on Rai 3. The third series of one of the most popular fictions of the moment promises to be crackling.

First of all, all the characters will grow, as explained to us in our interview by Francesca Agostini who plays Lara, Alice's friend, aka Mastronardi. But above all there should be the marriage between Alice and Claudio Conforti (Lino Guanciale). Although it will not all be so linear as the actress explained to Tv Sorrisi e Canzoni: "At the end of the last series we left Alice and Claudio with a kind of promise of marriage, which will materialize in the first episode of the new season. Of course it will be a proposal made in the style of Conforti: do not expect violins. It will be necessary to see if then, before the end of the six new and daring episodes, the two will really come to say the fateful Yes ".

Speaking of weddings, Lino Guanciale got married for real last summer. His was a surprise wedding that became known after the fact, when the actor shared a photo on Instagram with his bride, Antonella Liuzzi. Should we expect more orange blossoms among the Allieva cast? Maybe yes. In fact, when asked if she will soon get married to her boyfriend Ross McCall, Mastronardi did not rule out the possibility: “It is certainly in the plans and I hope it will happen soon. I don't know if I will succeed in doing it in such a discreet way as Lino did, he was "helped" in this by the lockdown: no one had seen the publications. But I certainly wouldn't want another pandemic when Ross and I decide to take the plunge. "

Relationships are excellent with Lino Guanciale, the actress confesses to the Republic: "He practically became my cousin, one of the family". Last summer the two protagonists of the Allieva agreed that the third season would be the last for them, but now Mastronardi is more of a possibility and does not rule out the possibility of continuing to play Alice. In fact, when asked if it will really be the last season, he replies: "Maybe yes or maybe no. There are so many question marks ”.

Barbara Catucci
5381 posts
Previous Post
Adherence to therapies, because treatment should not be skipped
Next Post
Dancing with the Stars, Elisa Isoardi talks about her future in the show without Raimondo Todaro