Alessandra Mastronardi will be Carla Fracci: the first photo on Instagram 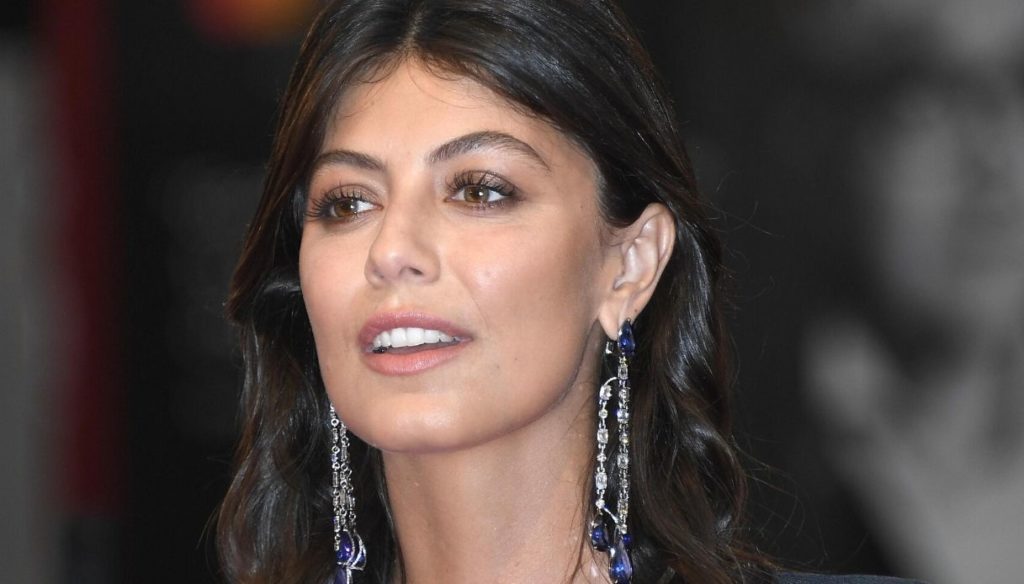 The long-awaited confirmation arrives on Instagram: Alessandra Mastronardi will play the role of Carla Fracci in the film dedicated to her 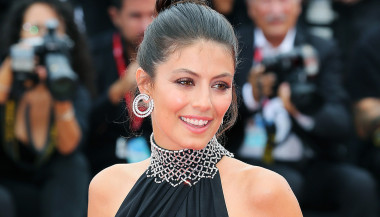 Venice, Alessandra Mastronardi takes your breath away. She is the most beautiful

Alessandra Mastronardi's television success does not stop: as revealed a little while ago on Instagram, it will be the talented Italian actress who will play the role of Carla Fracci, in the film that will soon arrive on our screens. The many rumors that have been circulating for days are thus confirmed.

The announcement of a film dedicated to the famous dancer Carla Fracci immediately aroused the curiosity of the public: who could ever be entrusted with such a delicate and prominent role? Alessandra Mastronardi's name was one of the first to appear on the web, but for some time this rumor has not found any official confirmation. Until, in the past few hours, the same actress shared a photo that seems to wipe out any doubts.

Among her Instagram stories, Mastronardi has published a shot that portrays her with Valentina Romani while, with ballet shoes, they practice at the bar. Probably the two actresses are preparing for the shooting of the new Rai film, where both will have a leading role. However, at the moment there are no further details: for the more curious, you just have to wait.

Alessandra Mastronardi has just returned from the success of the third season of L’Allieva, which ended just over a month ago, obtaining great feedback from the public. It has long been known that this would be the last time that the actress would have dressed the role of medical examiner Alice Allevi: both Mastronardi and her set partner Lino Guanciale had repeatedly explained that the third season would mark their farewell to fiction. And although some rumors speak of a possible rethinking on the part of Alessandra, it is also true that the latter is already engaged in numerous other projects.

Just a few days ago, she returned from Budapest, where she shot the Netflix film entitled The Unbearable Weight of a Great Talent – we will see her alongside Hollywood star Nicolas Cage. Now she would be preparing to play Carla Fracci, one of the greatest dancers of the 20th century on an international level. Together with Mastronardi there could be the young Valentina Romani, who has been working for some years on television; we remember her in La Porta Rossa and in the recent successful TV miniseries Mare Fuori. 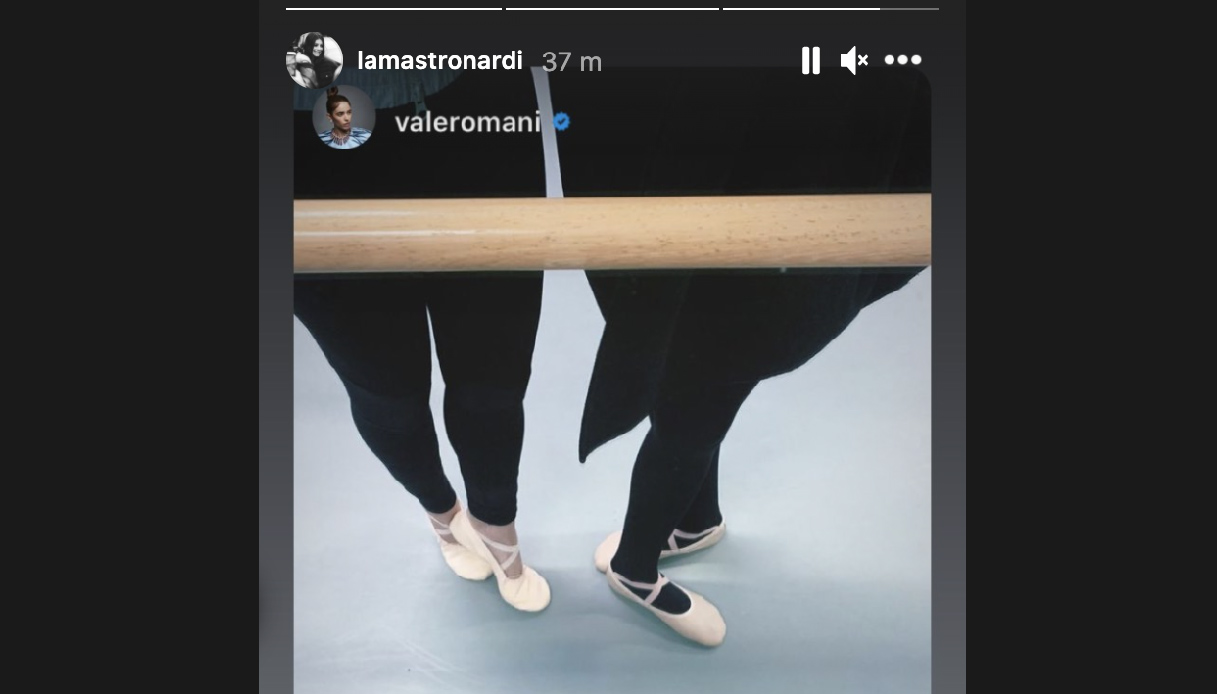