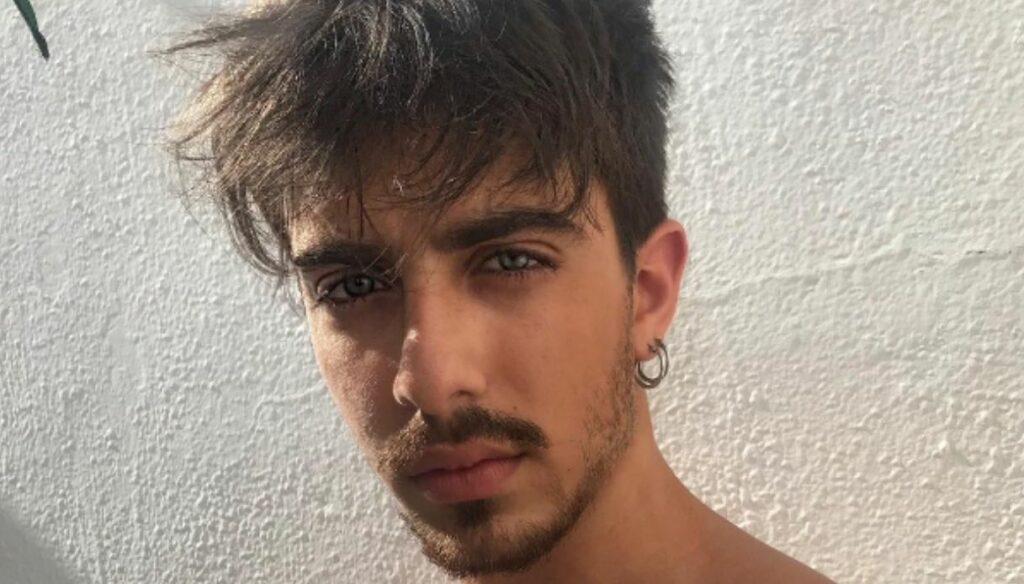 Born in Brindisi in 2000, Alessandro Cavallo is 20 years old and is one of the competitors of the twentieth edition of Amici di Maria De Filippi. The dancer joined the television school in January when he showed up to take part in a match against Riccardo Guarnaccia. The dance teachers rewarded him by giving him the bench instead of Riccardo, who was eliminated from the program.

Alessandro throughout the show is showing all his talent, enchanting the audience with very engaging performances. Throughout his career in the television school he transmitted many emotions to the public with his performances which are a mix of technique and interpretation and from which all his skill emerges.

He began to cultivate a passion for dance from an early age and in his curriculum there are very important studies that started at the Tersicore Academy, under the direction of Antonella Di Lecce who led him to graduate from the Marika Besobrasova foundation] . Later he arrived at the Academy of the Teatro alla Scala in Milan. Following graduation, an injury stopped him for some time, but Alessandro didn't let himself be overwhelmed and went back to dancing. In his curriculum, among other things, there is also a two-month internship at the Opera of Bordeax and the IB internship in Barcelona.

From his studies and the results obtained, a great talent and an enormous passion emerge, which have led him to tread numerous stages over the years, for example with the Accademia del Teatro alla Scala when he is given the main role in Cinderella which he takes on tour in theaters such as the Carlo Felice in Genoa and the Piccolo Strehler in Milan.

Since 2019, before the Amici adventure started, he has been part of the Balletto del Sud company led by Fredy Franzutti.

Alessandro is very active on his social networks, on Instagram he has a large following of followers amounting to about 105 thousand fans. Here he publishes shots and videos related to dance and its presence in Maria De Filippi's school.

On the occasion of his entry into the cast of Amici, he posted an image that sees him smiling as he is about to wear the shirt. And there are many posts dedicated to his performances in the broadcast and the related emotions that aroused him. Scrolling back in time you can also see shots related to previous performances of the dancer.

Very attached to his family, little is known about his private life.