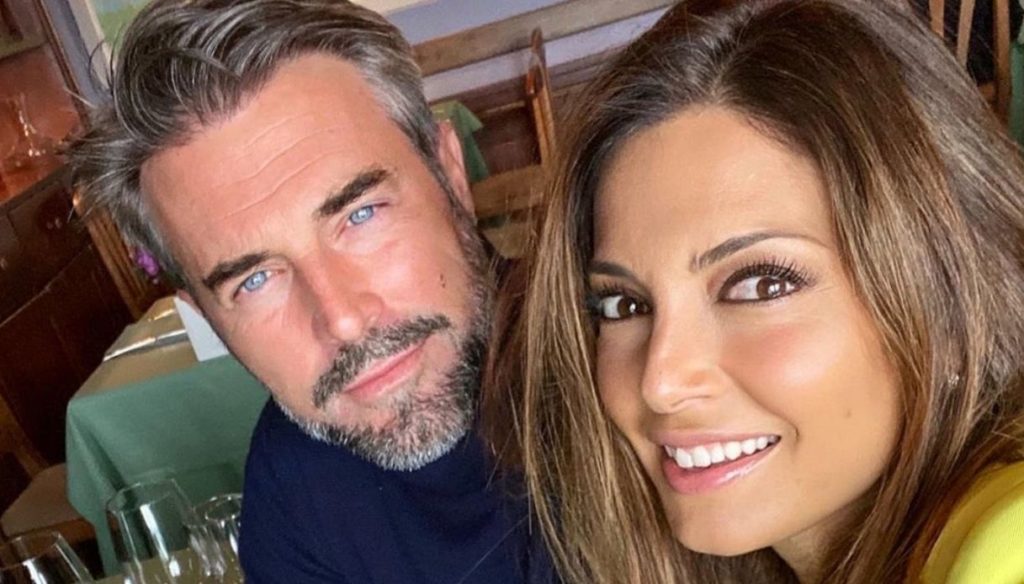 Alessia Mancini and Flavio Montrucchio got married on 11 October 2003, a long-lived and affectionate couple, together for 17 years

Seventeen years of love: these are the ones who celebrated Alessia Mancini and Flavio Montrucchio with a series of images published on their respective Instagram profiles.

Now their love has reached the important milestone of 17 years of marriage. Alessia Mancini wanted to celebrate with a photo that portrays them together beautiful and smiling. Alessia's caption reads like this: "Hand in hand for 17 years" and even the hashthag used says a lot #amoredellamiavita. Two, however, the shots published by Flavio Montrucchio for the occasion. The first sees them together, also smiling and happy here, the second is a detail of the faith in which we read the engraving with the wedding date: 11 October 2003. He writes: "17 years? Already?! I didn't notice it ”with the heart and kiss emoji.

Both beautiful and close-knit, in recent months they have been the protagonists of an interview with Verissimo together. In Silvia Toffanin's Saturday afternoon television lounge, they retraced their relationship without neglecting a difficult and painful moment in their married life when they lost a child.

Their relationship is among the longest in the world of Italian showbiz. Just as their television career is long and complex.

For Flavio Montrucchio it began with the participation and victory in the Big Brother, 2001 edition. From that moment for him, who previously worked as a bank employee, the doors of the small and large screen have opened. In his curriculum he boasts participation in soap, fiction and films, as well as the conduct of television programs.

For Alessia Mancini, the experience in the world of entertainment began in 1994 when she made her debut on one of the most iconic stages of the nineties at a very young age, at just 16, which launched more than one star: Non è la Rai. A promising debut, which later saw her take on the role of the Velina in Striscia la Notizia for two years and then in Passaparola alongside Gerry Scotti. And then again TV series, cinema, commercials and even for her a reality show: The Island of the Famous.

A life made up of career and love for Alessia Mancini and Flavio Montrucchio who always appear happy and in love. 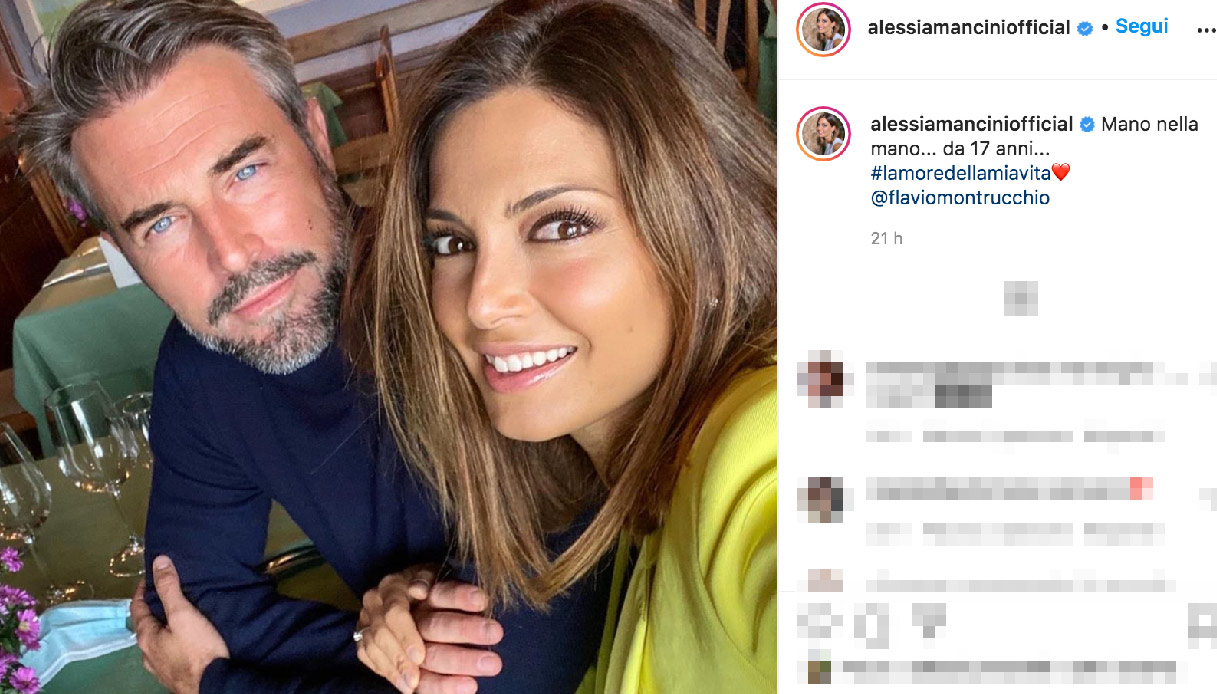 Barbara Catucci
5374 posts
Previous Post
Breast cancer. Tips at the table to prevent it
Next Post
Costanza Caracciolo and Bobo Vieri at Isabel's baptism: the photo on Instagram