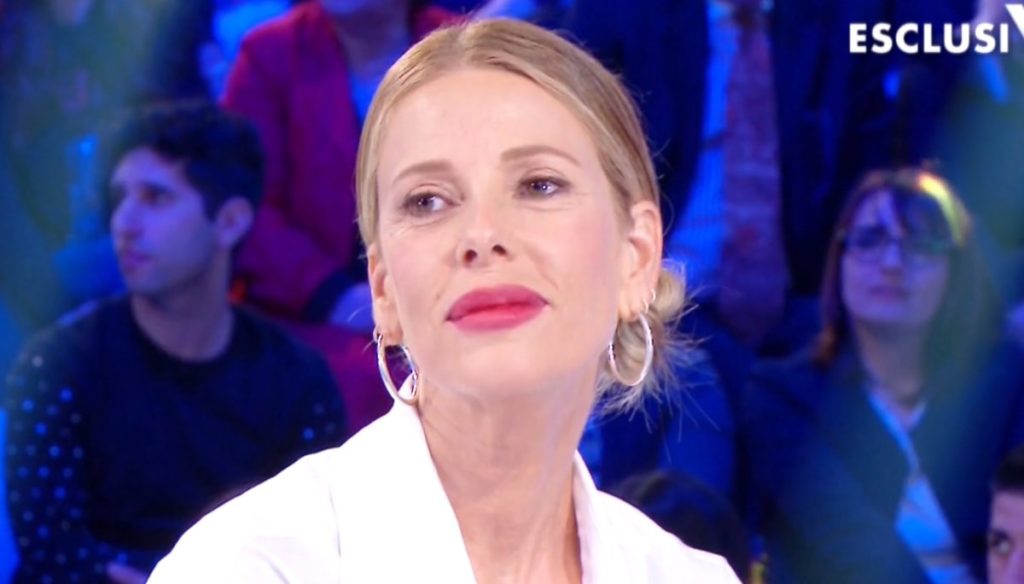 Alessia Marcuzzi breaks the silence and for the first time responds to Simona Ventura's arrows and talks about the Case Sheets on the Island of the Famous. In fact, the last edition of the reality show was rather hard to deal with for the presenter who found herself at the center of heated controversy and criticism on Instagram.

All because of the video – broadcast during an episode of the show – in which Corona spoke of Karin Trentini's betrayal of Fogli. The clip sparked a media storm, leading to the departure of several authors from the program and to the public apology of Marcuzzi. Not only that: the clip aired was indicated among the causes of Corona's return to prison.

"Up to the hitch with Riccardo I really felt that it was my most beautiful island, even as a conduction – Marcuzzi confessed to Verissimo -. And then it happened that with Riccardo Fogli came this anomalous wave that overwhelmed us all. "

“I wanted to apologize to him live – the showgirl revealed to Silvia Toffanin -, especially for not having hugged him enough. Usually I'm very maternal, but in that case I wasn't sure what to do and I felt guilty, because I could have avoided it. I take my responsibilities. When I saw that video message, I didn't agree very much. "

As had been speculated in the past, Alessia admitted that she had seen the video before, but that she had done nothing to block the authors. A choice he regrets today. "I would have liked Fabrizio Corona in the studio because it would have been easier to have a contradiction – he said -. In that video there were too violent things for me and my mistake was not to say 'No' louder. I could not dissociate myself from that video because I had seen it, so, not being hypocritical, I was able to say only sorry to Riccardo ”.

Sincere and decisive, Marcuzzi also responded to Simona Ventura, who a few weeks ago had bitterly criticized her conduct of the island. "Running a show isn't just about having a script and reading a hunchback," Super Simo told Vanity Fair.

“We don't talk bad about colleagues – Alessia replied -. It is something that I find not very elegant. She made her Island, I made mine, everyone has their own way of conducting. The thing that makes me smile is that we started together. Even if the 'hunchback' can be fundamental and we must not denigrate the prompters – he added -, now I am almost 47 years old, I have been doing this job for almost thirty years and I laugh when it comes to the script or the use of ' hunchback ', because I would not be here after 30 years, I will have had success! There is a need for solidarity between colleagues. It is a pity that it is not there and that we must go and say things that in my opinion are a sign of weakness ".