Alessia Marcuzzi could return to Mediaset: the network proposal 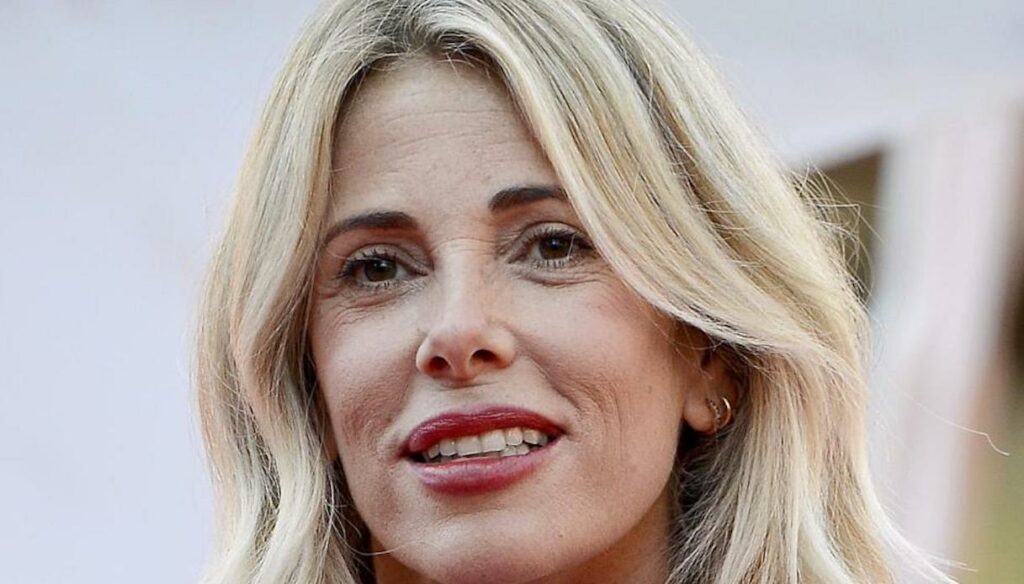 Alessia Marcuzzi, after the farewell to Mediaset, could return to lead a program of the network: the indiscretion 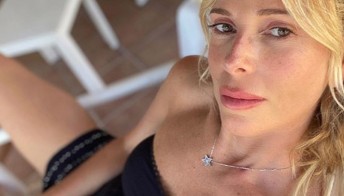 Alessia Marcuzzi could return to Mediaset: this is the latest indiscretion that is circulating regarding the television future of the presenter. Only a few weeks ago Nicola Savino, who is currently at the helm of the successful show Le Iene, in an interview with TV Sorrisi e Canzoni had made statements that had aroused a lot of curiosity. And that today could find confirmation.

Alessia Marcuzzi, the hypothesis of a return to Mediaset

After 25 years of activity, Alessia Marcuzzi’s farewell to Mediaset struck everyone like a bolt from the blue: the announcement came this summer suddenly, leaving the most loyal fans stunned. As he told Vanity Fair, to push the presenter to leave her place in the network would have been an urgency for freedom and the desire to change and face new challenges.

A courageous and painful choice, which Marcuzzi certainly did not take lightly, even refusing various management proposals. Now, however, things would have changed: Alessia in fact could return to Mediaset again: to launch the indiscretion was the weekly Oggi, which, while leaving all the doubts of the case in suspense, hypothesizes a reappearance in one of her most loved shows, Hyenas.

The magazine specified that both Davide Parenti and Nicola Savino (creator and host of the show respectively) would have “honeyed words for Alessia Marcuzzi”. The presenter could therefore return to the helm of her show, even if for the moment neither the details of the proposal nor the response of Marcuzzi are known.

There is still uncertainty about her future, but one thing is certain: the presenter is very courted and the small screen is ready to welcome her back even earlier than expected.

Nicola Savino, the statements on Marcuzzi

A few weeks ago, Nicola Savino, who in an interview with TV Sorrisi e Canzoni, had revealed his wishes for the next television season had anticipated the indiscretion of the weekly: “Alessia Marcuzzi. It would be nice for her to come back too, she always has the door open and I am sure she will be with us again. I am wrong. But maybe I’m not wrong “.

After all, even Pier Silvio Berlusconi, during the presentation of Mediaset schedules, had underlined the excellent relations with Marcuzzi: “I have great esteem and affection for Alessia – he said – a future return of her is not excluded”. All that remains is to wait for any developments: certainly the presenter will find the doors of what has been her home for 25 years open to await her.

Barbara Catucci
11945 posts
Previous Post
Gabriel Garko paparazzi with his love: “I have a new boyfriend”
Next Post
Air Jordan: all about the coolest sneakers of the moment