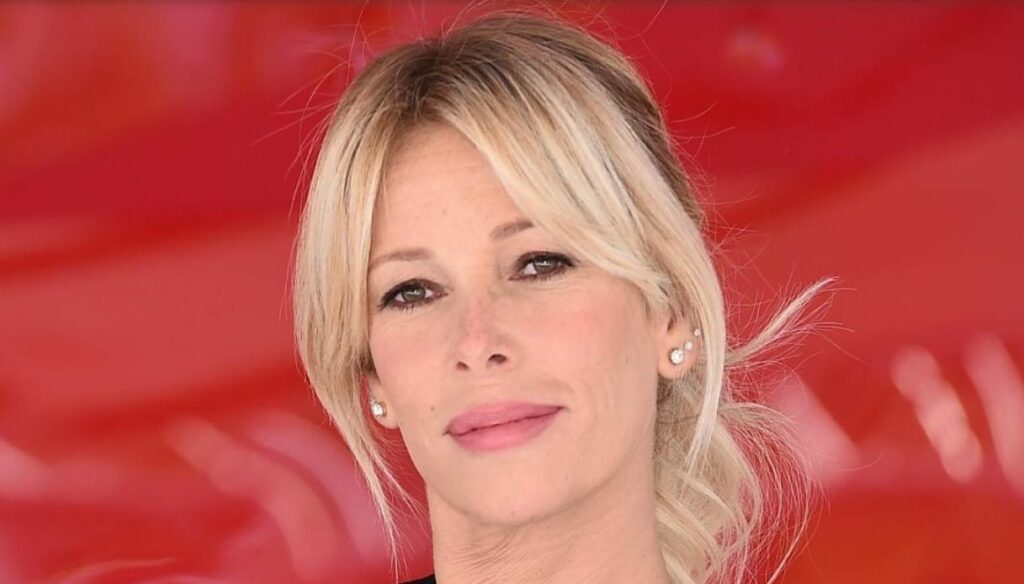 Oversized white shirt, matching socks and dark sunglasses: Alessia Marcuzzi showed herself like this on Instagram, amazing all the followers.

And it is enchanting and fun, because the presenter has tested herself with one of the most iconic scenes in the history of cinema: that of the film Risky Business in which a very young Tom Cruise, in his first test as a leading actor, dances around the house.

The film is dated 1983 (the full title is Risky Business – The old men are out … the children dance) and was shot by Paul Brickman, starring 17-year-old Joe who finds himself with the empty house and with his parents traveling for a long holiday. And among the epic scenes there is this one, which the actor later said was very improvised.

A ballet that was amazingly reproduced by Alessia Marcuzzi, who shared it with her followers on Instagram. But not only did he bring it back, because in the video you can also see the original scenes in which Tom Cruise dances romping around the house.

The song is from the famous song from the film: Old Time Rock and Roll by Bob Seger. Needless to say, fans went wild under the presenter's post, but numerous colleagues also complimented her on the performance.

She accompanied the short video with a post: “In life, every now and then you have to say to yourself: what the f ***, go for it !!!”, proposing a sentence from a scene from the film. To all this she added the hashtag Ricky Business and then she wanted to thank the person who helped her to make the video: “Thanks @cosmarinese for editing this two-way dance with Tom… thanks to you it became everything magically perfect ".

Born in 1972, Alessia Marcuzzi is very active on her Instagram profile where she shares numerous images of both her private and work life. And it is not the first time that he has re-proposed the famous scene of a film: a few weeks ago he had delighted his many followers (at the moment they amount to over 5 million) by remaking Hugh Grant's ballet from the film Love Actually, complete with an identical composed look. from white shirt and black pants. What's next?

Barbara Catucci
12137 posts
Previous Post
Today is another day, Paola Quattrini: her loves and the surprise of Barale
Next Post
He is worse than me, Kasia Smutniak conquers with elegance and irony
You must be logged in to post a comment.
Menu