Alessia Marcuzzi, her husband would be furious at the gossip about De Martino 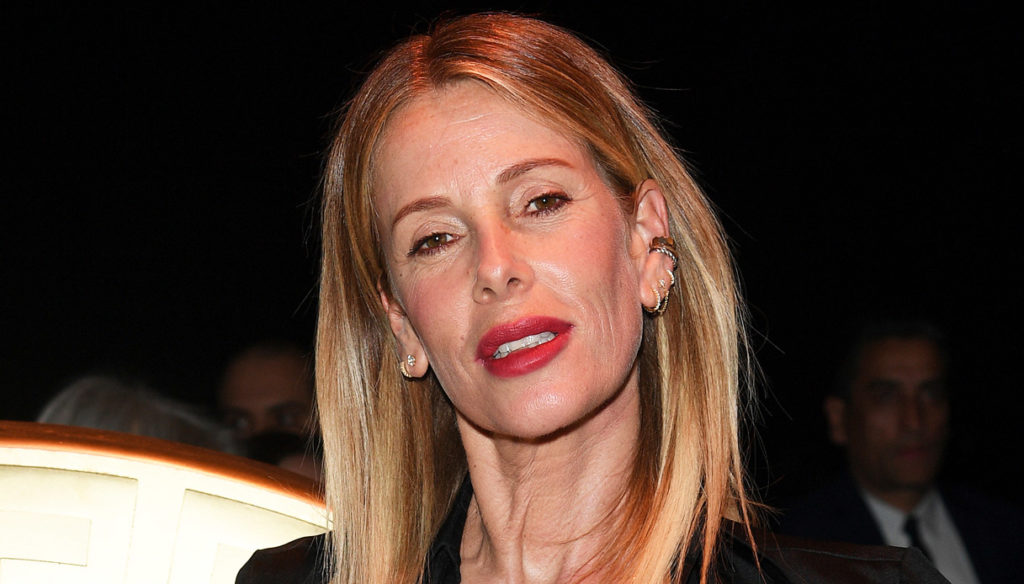 According to the weekly Oggi, Paolo Calabresi Marconi, husband of Alessia Marcuzzi, would not have liked the gossip on the alleged liaison (denied several times and considered a fake news) between Stefano De Martino and the presenter, indicated as the reason for the break between the ex dancer of Friends of Belen Rodriguez. The magazine speaks of a "highly qualified source who knows both Alessia and Stefano well".

"Paolo is furious – the magazine explains -, sees his wife suffer and meditates to turn to lawyers". Today he reveals that he also consulted a friend of Marcuzzi who would have explained that there is nothing true in the gossip on the relationship with De Martino. “This is a c *** ta – we read again -. When the news came out, I immediately called her and she told me it's all an invention, she never hid anything from me. "

The first to deny the alleged relationship was Stefano De Martino who had broken the wall of silence regarding his private life, publishing a video on Instagram in which he commented on the news. “Of all the things that have been shot, this fake news is the biggest – he explained -. Someone wrote that I had a story with Alessia Marcuzzi. I just heard it and we had a big laugh. I am aware of the media position that I occupy in this historical period. I know that the news will be wasted in these months and I am aware of it. But when we touch families with children … please avoid. I promise you that if I trust you, if I fall in love, I'll let you know, I swear it. "

And if Alessia Marcuzzi had limited herself to publishing a cryptic post, Belen Rodriguez had also intervened shortly to deny the gossip. “Just two words to comment on what you are reading these days – the showgirl wrote -. With Alessia I have a beautiful relationship of mutual esteem, nothing like this has ever happened, no message, no iPad. I still don't understand the reason why things like this are invented, we will decide together how to move because I find it absurd and of very bad taste to read the bullshit that I have read these days ".

Barbara Catucci
7998 posts
Previous Post
The Voice Senior, Antonella Clerici could be at the helm of the talent
Next Post
"Mom dived and never came back," the words of Naya Rivera's son