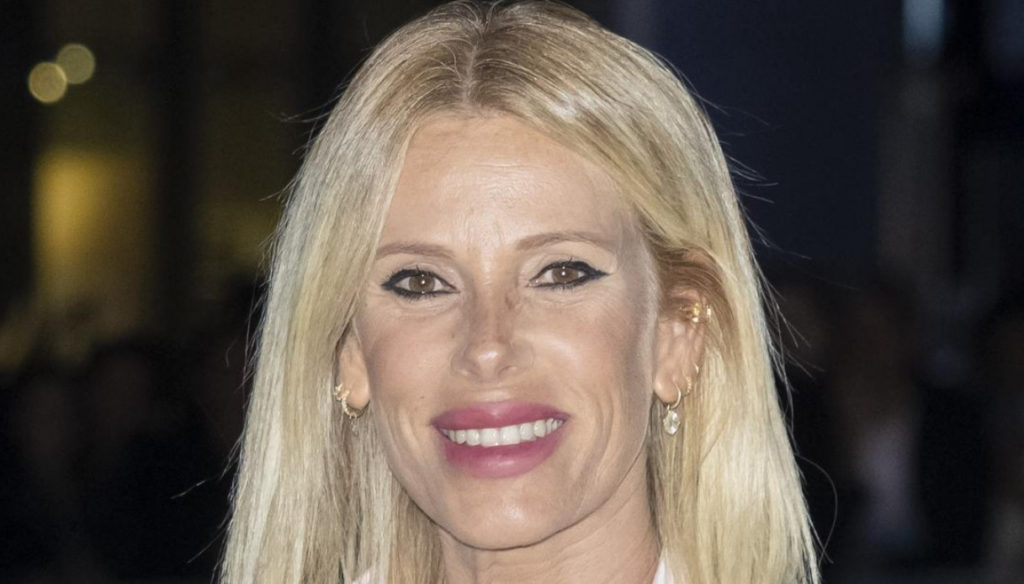 According to rumors, Alessia Marcuzzi will return to lead Temptation Island Nip

The news chasing each other in recent weeks on Temptation Island had made the worst fear for Alessia Marcuzzi fans. But apparently the top Mediaset are already running for cover not to disappoint the viewers, leaving the presenter the guide of the nip version of the reality show.

That this year the TV schedule would have given us many surprises, we had understood this for quite some time. But Alessia Marcuzzi's farewell to Temptation Island Vip had left a bitter taste in the mouth of his many fans: soon the first "mixed" edition of the docu-reality dedicated to feelings will start, which will see the now stainless Filippo in command Bisciglia. Its broadcast, which will be aired starting next Thursday 2 July 2020, will feature some VIP couples and others not famous.

So there is no room for Marcuzzi, since the Bisciglia show brings together both versions of Temptation Island? In fact, it seems that Maria De Filippi has already changed the cards on the table again. According to what reported by Dagospia, in fact, Alessia Marcuzzi should return in September with Temptation Island Nip. It would be a novelty for her, given that last year she had conducted the version dedicated to famous couples – among other things enjoying great success among the public.

The main novelty, if the rumors prove to be well founded, would therefore concern the reversal of roles between Marcuzzi and her colleague Filippo Bisciglia. The latter, "specialized" for years in following the love adventures of common characters, this time wins the VIP version of the transmission of Canale 5, while maintaining his television space which sees him as the protagonist of the summer. Alessia Marcuzzi, however, would remain the queen of the autumn programming, dedicating herself to Temptation Island Nip.

The hope of seeing the presenter at work again in a few months is rekindled. And in the meantime, Marcuzzi is enjoying a wonderful family summer. After numerous rumors about the alleged breakup with her husband Paolo Calabresi Marconi, she found a smile in the company of her dearest affections. She herself had denied the crisis, publishing Instagram stories in which her husband appears. In these days she is taking a vacation in Puglia, where she had a small accident, but this was not enough to break her contagious good humor.

Barbara Catucci
3778 posts
Previous Post
Radiotherapy for tumors, how it works and when it is needed
Next Post
Commissioner Montalbano, Luca Zingaretti celebrates 8 years of marriage with Luisa Ranieri