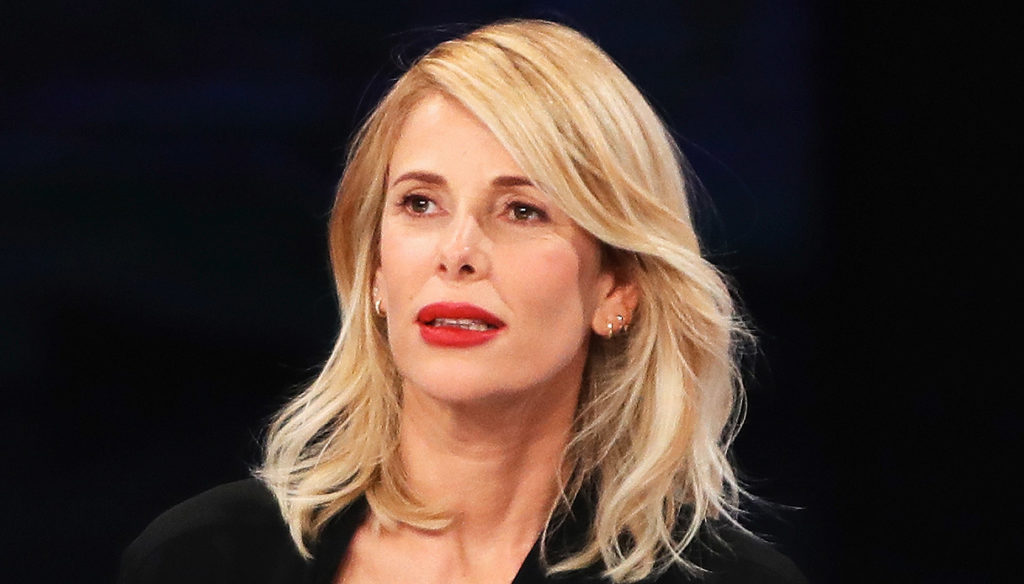 Alessia Marcuzzi smiles with her husband on Instagram after a bad period marked by gossip – widely denied – on a liason with Stefano De Martino. The presenter posted a shot on social media that recounts all her love for Paolo Calabresi Marconi, the producer she married in 2014. In the image, the two embrace and smile happily, definitively removing the rumors of a crisis. The couple took a long vacation in Positano with many friends and Alessia's children: Tommaso, born from the love for Simone Inzaghi, and Mia, the result of the bond with Francesco Facchinetti.

The family gave Alessia a smile after weeks in which, despite herself, she was involved in gossip. In fact, after speaking of a crisis with Paolo Calabresi Marconi, Dagospia reported a secret relationship with Stefano De Martino that would have been discovered by Belen Rodriguez. The gossip was first denied by the conductor of Made In Sud, who in the past collaborated with Marcuzzi during the Isola dei Famosi.

"Of all the things that are shot, this fake news is the biggest – he explained on Instagram -. Someone wrote that I had a story with Alessia Marcuzzi. I just heard it and we had a big laugh. I am aware of the media position that I occupy in this historical period. I know the news will be wasted in these months and I am aware of it. But when we touch families with children … please avoid. I promise you that if I trust you, if I fall in love, I'll let you know, I swear it. "

Even Belen, who now seems to have found a smile with the entrepreneur Gianmaria Antinolfi again, wanted to clarify the situation. "Just two words to comment on what you are reading these days – he said -. With Alessia I have a beautiful relationship of mutual esteem, nothing like this has ever happened, no message, no iPad. I still do not understand the reason why such things are invented, we will decide together how to move because I find it absurd and of very bad taste to read the cases I have read in these days ".

Alessia Marcuzzi instead chose not to speak, but has launched very specific messages. The last one is a photo that leaves no doubts: between her and her husband Paolo, love is still there and the relationship is going well, in spite of the gossip.

Barbara Catucci
11932 posts
Previous Post
The denim shirt: a must have for 4 seasons
Next Post
Maria De Filippi on her son Gabriele: "He taught me to be a mother"