Alessia Marcuzzi, the video with her husband Paolo Calabresi removes all doubts 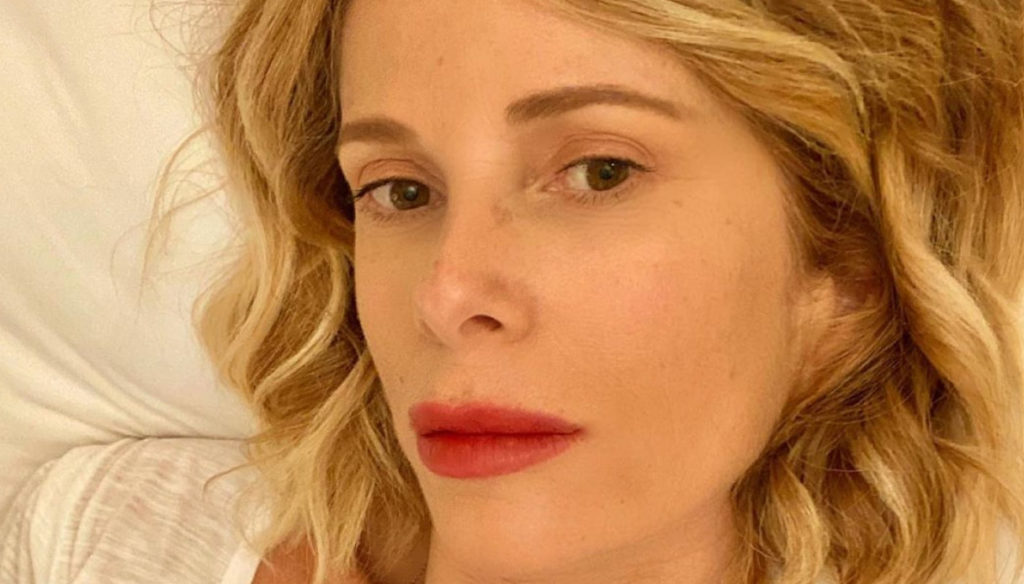 No denials are needed if love is solid and deep: Marcuzzi limits herself to publishing photos and videos with her husband, chasing away the gossip

If there is one thing Alessia Marcuzzi is known for, it is her calmness: unless she is in really difficult situations, the presenter does not lose patience and manages not to give cause for gossip. And, it can be said, she succeeded again, denying all the gossip without words and thanks to photos and videos with her husband Paolo Calabresi.

For the presenter, summer began in a very particular way. She found herself, despite herself, on the pink news pages because of her phantom role in the crisis between Belen Rodriguez takes and Stefano De Martino. Immediately after the end of the story between the two, in fact, a rather insinuating gossip had been put into circulation.

Specifically, the sources that started the gossip claimed that Belen and Stefano had split up precisely because of Marcuzzi and some unequivocal messages sent to De Martino, with whom he would therefore have an affair. The story was first denied by De Martino and then by Belen herself, who intervened to clarify.

What about Marcuzzi? From the beginning, the presenter replied only by means of photographs and videos on Instagram, without ever making precise references. A class behavior, which hinted that the whole affair leaves her time for her and that her priorities are very different.

Alessia dedicated herself to the family: she flew to Positano with her husband and children, taking breathtaking photos and sharing the best moments of her vacation. She then gave the fans a shot with her husband, where the two were tenderly embraced. This would have been enough to put a point to the question, but another confirmation has arrived in the past few hours.

Marcuzzi has in fact shared a sweet video where her husband Paolo is comfortably seated on the sofa (which denies that the two live separately) and pampers their poodle, Brownie. The video is accompanied by the words «Pdp & P, Palla di pelo and Paolo» and by an emoji in love.

Alessia's dedications make it clear that sometimes you don't need words over the top, screams or big announcements: you just have to show your reality to remove any inaccurate voice.

Barbara Catucci
7113 posts
Previous Post
Fabio Volo, marriage ended with Johanna Maggy: she leaves everything and goes to the Balearics
Next Post
Honor to Chiara Ferragni, testimonial of the art holidays in Italy