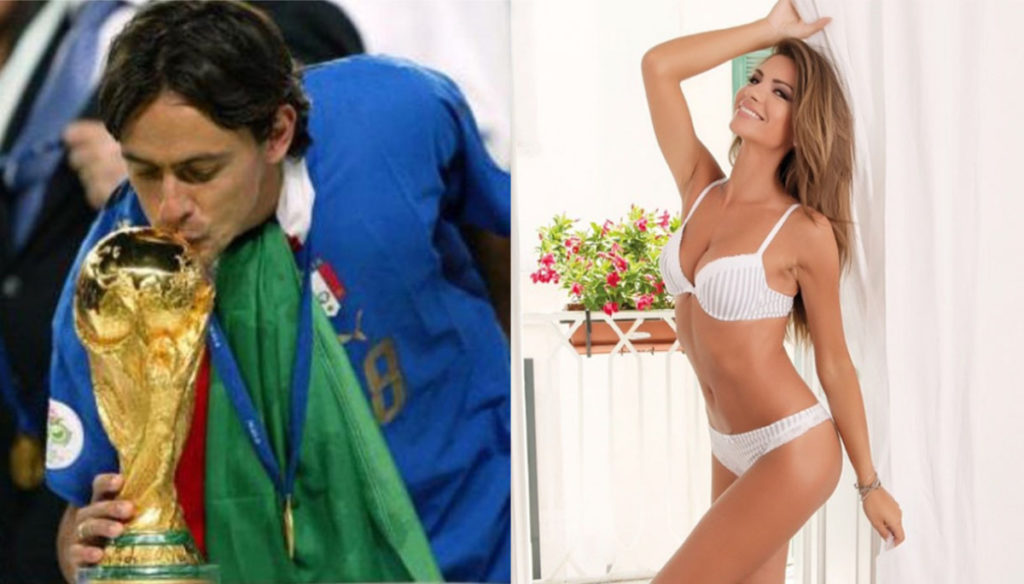 It is love again between Alessia Ventura and Pippo Inzaghi. After five years of separation, the couple would be back together. This was announced by the usual well-informed people who, after several sightings of the couple over the past few weeks, confirmed the flashback. Alessia and Pippo would have met after the breakup occurred some time ago and now they are going to go to live together in Milan.

A few years ago there had already been a brief flashback between the two. Some meetings and photos that had come out in the gossip newspapers, but both Alessia Ventura and Pippo Inzaghi had denied the possibility of returning to form a couple. Five years ago, the betrayal of the footballer with Marika Fruscio, protagonist of Men and Women, had led to the breakup. The matter had become public and Alessia Ventura had decided to leave Pippo Inzaghi, hurt and angry.

The two then reconciled and remained friends, but now it seems that between Alessia and Pippo the passion broke out again. Thanks to the summer and a series of meetings also documented by the gossip newspapers. Will it really be like this? For now, the interested parties have not issued any statements. The fact is that this seems to be undoubtedly the summer of returns among the ex.

A few weeks ago he did discuss the alleged story between Marco Borriello and Belen Rodriguez in Ibiza, while according to the gossip Stefano De Martino would have left on vacation with Emma Marrone. Now finally some sources speak of a possible flashback between Alessia Ventura and Pippo Inzaghi. The first two flirts have been categorically denied. Will love triumph at least for the latter? We will see what will happen in the coming weeks and if the former host of Mezzogiorno in Famiglia and the footballer manage to find lost harmony after five years.