Alexander Wang scandal: confessions of alleged victims and the defense 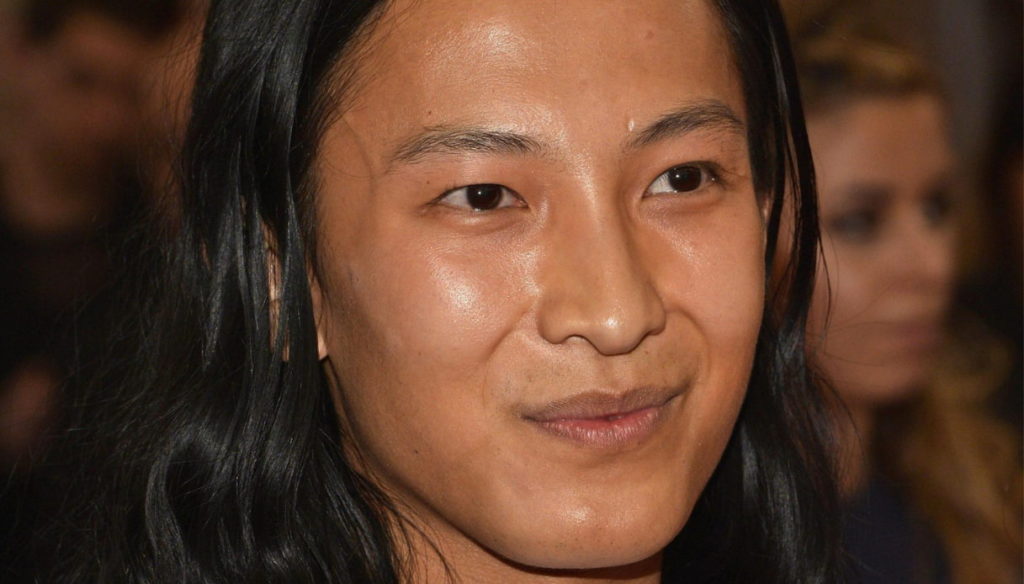 After the accusations of some models, Alexander Wang was hit by a media storm: the confessions of the alleged victims and the defense

The year did not start in the best way for Alexander Wang, a well-known designer overwhelmed by numerous allegations of sexual harassment. The Taiwanese-born designer ended up at the center of a scandal that is upsetting the fashion system. A media case born after some models accused him of using his position of power to carry out alleged abuses. An intricate story, made up of lights and shadows, in the face of which Wang defended himself, while the statements against him, especially on social media, increase.

It all started with a video posted on Tik Tok by model Owen Mooney. In mid-December, the British model posted a clip in which he recounted an unpleasant incident that took place in a New York club in January 2017. Mooney initially didn't mention Wang's name, speaking only of a "very famous designer". Then, when his followers named the designer, he made another video in which he openly accused him of being a "sexual predator". The model then explained to BoF: “I was disgusted and shocked that I wasn't the only victim of his behavior. So, I felt it was necessary to say his name aloud ”.

The scandal widens: the storm over Wang

Owen's statements were collected and re-shared by two Instagram accounts that deal with fashion and are very popular on social media: Shit Model Management (SMM) and Diet Prada. The first, which follows the scandals in the fashion system, published Mooney's video in the Stories and created a post in which he collected the confessions of models who had lived the same experience. The case was then taken up by Diet Prada who talked about the figure of the former creative director of Balenciaga, his reputation as a party-goer and his choices as a stylist who are often at the limit. Since then, Wang has been swept away by a media storm. After Owen, many other models accused the designer of sexual harassment, talking about the use of alcohol and drugs to stun victims at parties and unwanted attention. Gia Garison, a well-known trans model, told The Guardian that during a party in 2017 Wang attempted to take off her underwear.

The defense of Alexander Wang

Reached by The Guardian, Wang responded to the model's allegations, calling them "grotesquely false." Then he added: “In the last few days I have received groundless and grotesquely false accusations. These claims have been unfairly amplified by notorious social accounts, which have posted defamatory material from undisclosed and / or anonymous sources with zero evidence or any fact-checking whatsoever. Seeing these lies about my being perpetuated as truth was maddening. I have never been involved in the situations described and I never would. I intend to go to the bottom of the question against whoever is responsible for the origin of these statements and their online dissemination ". On his Instagram account, Wang thanked his supporters and told Vogue: “Contrary to what has been said, I have never sexually exploited someone without consent. Furthermore, I have never abused my status or my fame to my advantage ”.

The anger of the alleged victims

At least for now, none of the victims, including Garison and Mooney, who have come out of the closet, have decided to take legal action against Wang. After the designer defended himself, the British model posted a new video, expressing all his anger and launching the hashtag #UsToo. "The silence of the fashion industry is quite deafening," he explained, stating that the designer's alleged victims would not have received any support and support, as was the case with the #MeToo movement. For Owen, no one would have the courage to take a clear stand against Alexander Wang due to his great influence in the fashion world. "This is why so many accusations against him are swept under the carpet, along with other accusations against prominent figures in fashion – he said, bitter – (…) I can't help but wonder: this has something to do with the discourse on men, queer and trans? Is there an ideology according to which we are not victims of sexual violence? ". Mooney sent the victims to join and asked for more consideration. “We need to be taken seriously – he concluded -. It happens to us too and the answer should be the same ”.

It is not the first time that Alexander Wang has been accused of sexual harassment and a few years ago on social media some anonymous complaints against him had sprung up. The designer has a reputation as a party-goer and in the past his wild parties had already been told – without too many details – by Anna Wintour. Defined by Bof as a “night owl” and a “party-boy”, the designer said that he will do everything to defend himself from the accusations. “It is my priority to demonstrate that these accusations are not true – he clarified to Vogue -, but fueled by purely opportunistic reasons. It is important that people speak for themselves and that they are listened to, but it is equally necessary that the accusations be well founded, so as not to cause any damage to these same causes ”.

The consequences for the Wang brand

After the scandal began, BoF tried to contact the major retailers of Wang's brand in the United States, but no one declined to comment. The Model Alliance of NY instead published a message of solidarity towards the alleged victims, also offering legal assistance. According to Vogue reports, the accusers of the designer would have come into contact with Lisa Bloom, a lawyer famous for having defended models and models in the past. "For some time now the fashion industry has been waiting for a showdown regarding the frequent abuse of models – said the lawyer -. In recent years, I have represented many alleged victims of sexual harassment, including against Paul Marciano, Bruce Weber and others. Models are not props and have the same rights as everyone else to respect in the workplace. I thank all those who have asked for my support and I am happy to offer a free and confidential consultation to all the others, including witnesses ”. 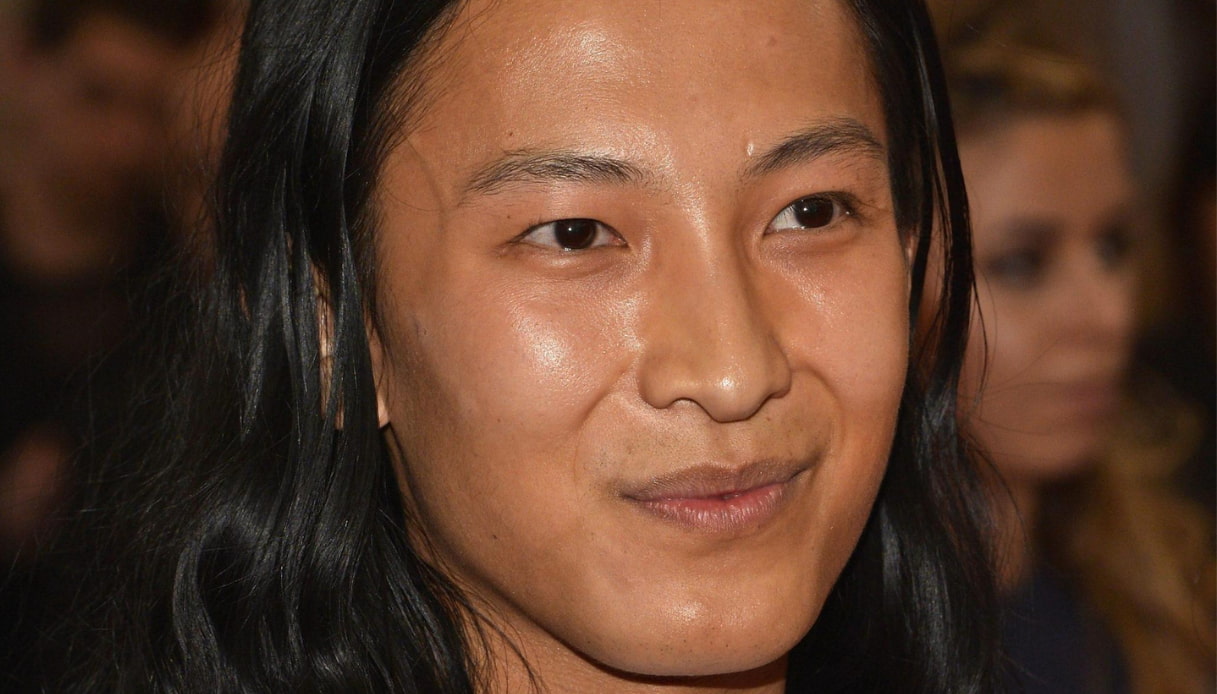 Lorenzo Gavazzi
2266 posts
Previous Post
Alena Seredova answers questions about Ilaria D'Amico and their relationship
Next Post
Thyroid, cold can be a symptom. And what to do in pregnancy