Alexandra, the youngest billionaire in the world 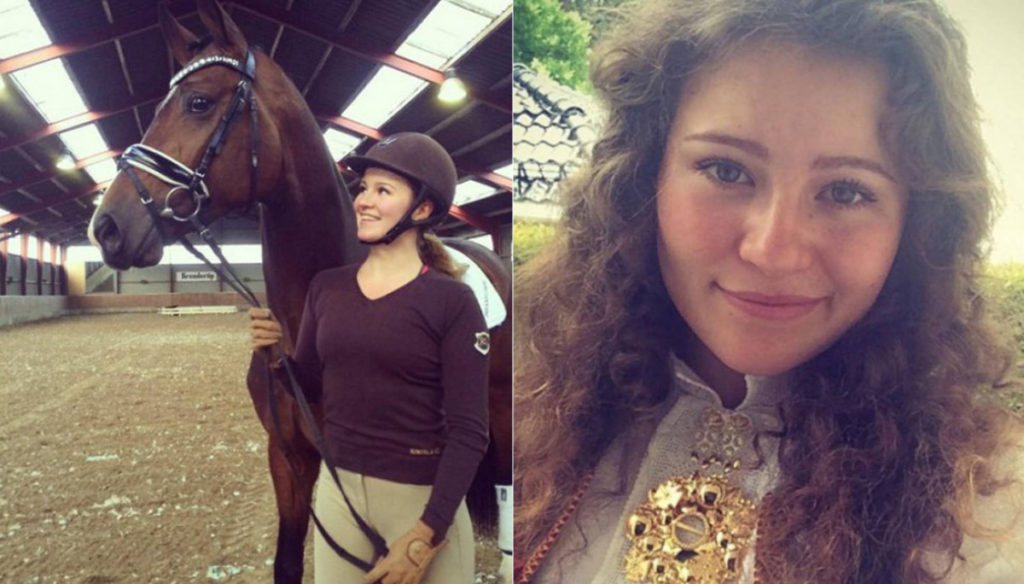 Norwegian rider Andresen, 19, inherited over $ 1 billion from her father, along with her 20-year-old sister. All thanks to the great-grandfather. And cigarettes

Alexandra Andresen, promising 19-year-old horsewoman, is the youngest billionaire in the world. This is what Forbes magazine says, which has compiled the annual ranking.

In reality the young heiress is "only" 1475th on the list of billionaires, but thanks to her young age she entered the guinness.

She and her 20-year-old sisters Katharina became a billionaire thanks to their dad Johan F. Andresen who awarded them over $ 1 billion. But they owe everything to the great-grandfather and cigarettes. It was he who founded Norway's largest cigarette company.

Family capital then multiplied since 2005, the year the company was sold for half a million dollars, then reinvested in real estate funds.

Today, 80% of Fed Holdings' shares are held by the two girls Andresen and, as required by Norwegian law with the over 17, their tax returns have been made public. Making them "visible" to Forbes and the rest of the world.

But for the moment Alexandra is not interested in money. Horses are his true and only passion. He has been riding since he was 3 years old and in the saddle he has achieved international fame, winning bronze and silver in the 2013 and 2014 European Junior Riders championship.

Despite being grateful to the family heritage, ("my family's money was very important for my career in horse riding"), Alexandra's attention is all for the 2020 Tokyo Olympics, in which she will participate. Where only her skill will bring her in triumph. Because, as it continues to repeat at all

Money does not buy success