Alfonso Signorini in the mountains with Clizia Incorvaia and Paolo Ciavarro: arrow to De Martino 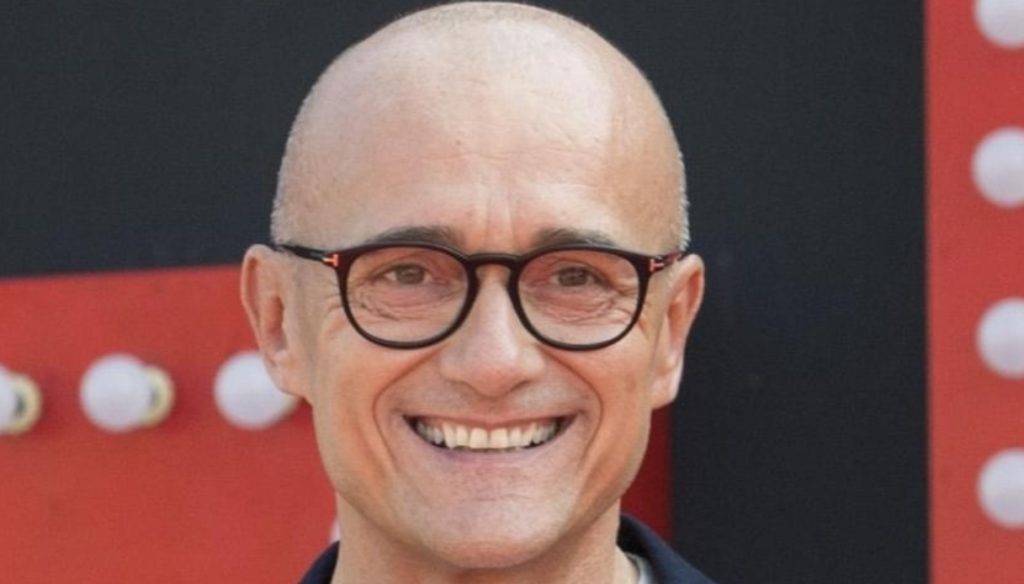 The conductor of GF Vip has his say again on the De Martino case, but this time he is in the company of Clizia Incorvaia and Paolo Ciavarro

Alfonso Signorini said again about the most talked about gossip of the summer 2020, but this time he is not alone: ​​the conductor of Big Brother Vip met Clizia Incorvaia and Paolo Ciavarro during a stay in the mountains, and there was no shortage of chatter about the gossip that swept Stefano De Martino.

From what we could see from the social updates of Clizia, Paolo and Alfonso, the three shared fun moments together and enjoyed a walk in the fresh air, but peeked out of the stories on the conductor's Instagram profile a little details.

To be precise, after Signorini jokingly introduced the two guys like Heidi and Peter, he let himself go to these words:

Back then, we were talking about De Martino and Mariana Rodriguez. Don't pretend nothing is because you are worse than me snakes.

Clizia and Paolo's obvious embarrassment immediately became a source of laughter, while Alfonso did not want to put any brakes on his tongue: "So, but have they already given up? But wasn't De Martino with Marcuzzi ?! "

It is not the first time that the conductor makes fun of the gossip that has turned around Stefano De Martino on his Instagram profile: in fact, on the occasion of a dinner with Alessia Marcuzzi and her husband Paolo Calabresi Marconi, Alfonso has published a group photo with the host and the spouse, sharing the caption: “Serata matta. Ps: De Martino was inside to pay the bill ".

This sentence, in complete contrast to the content of the photo, was a way for Signorini to underline how for him this gossip had been far too inflated.

This time, however, the journalist's joke made against De Martino was born with the intention of ironizing the many alleged flirtations that are connected to the name of the former dancer of Amici, which were punctually denied by the person concerned since separation with Belen made public.

The last rumor that involved Stefano is the one that saw him in the company of Mariana Rodriguez, but the denial of the alleged relationship came promptly.

On the other hand, while Stefano has preferred to focus on the Made in Sud program, keeping his private life well guarded, the former Belen Rodriguez has spent the last few days in the sweet company of Gianmaria Antinolfi, his new flame. 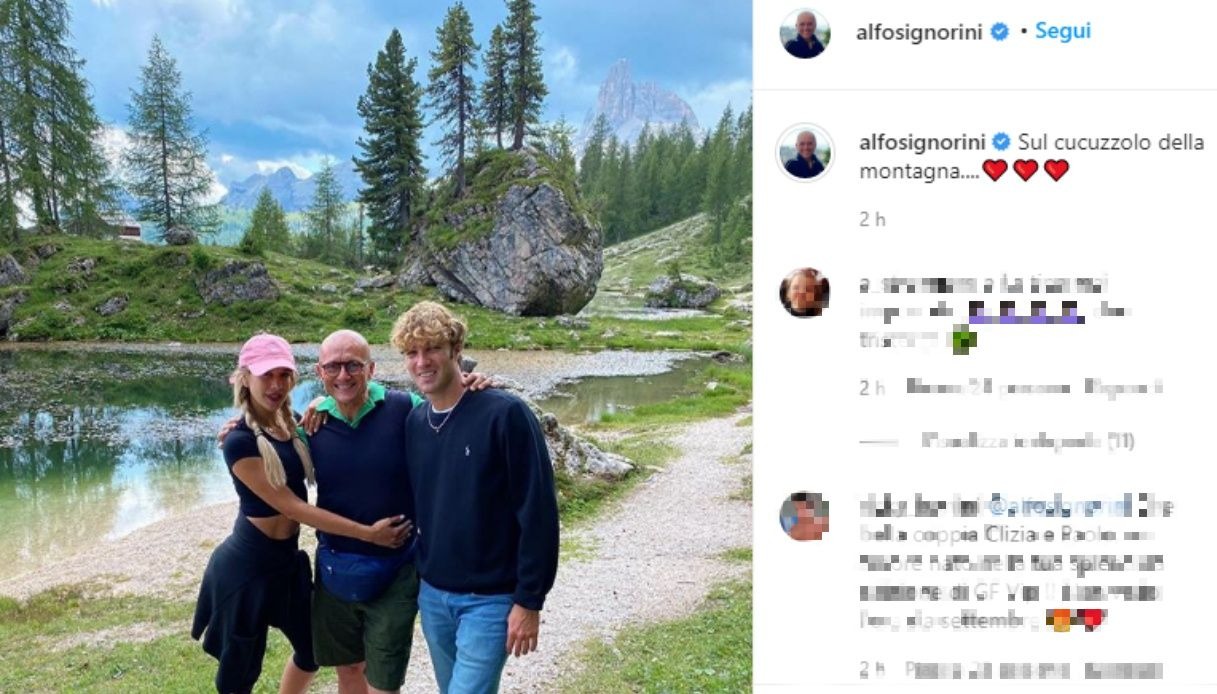 Incorvaia, Signorini and Ciavarro together in the mountains – Source: Instagram

Barbara Catucci
11961 posts
Previous Post
You and I, Iva Zanicchi confesses to Diaco and makes a revelation on Sanremo
Next Post
Belen Rodriguez, Stefano De Martino makes an arrow on TV. And in Milan their meeting is freezing