Alfonso Signorini talks about Adua Del Vesco: "He is a fine strategist" 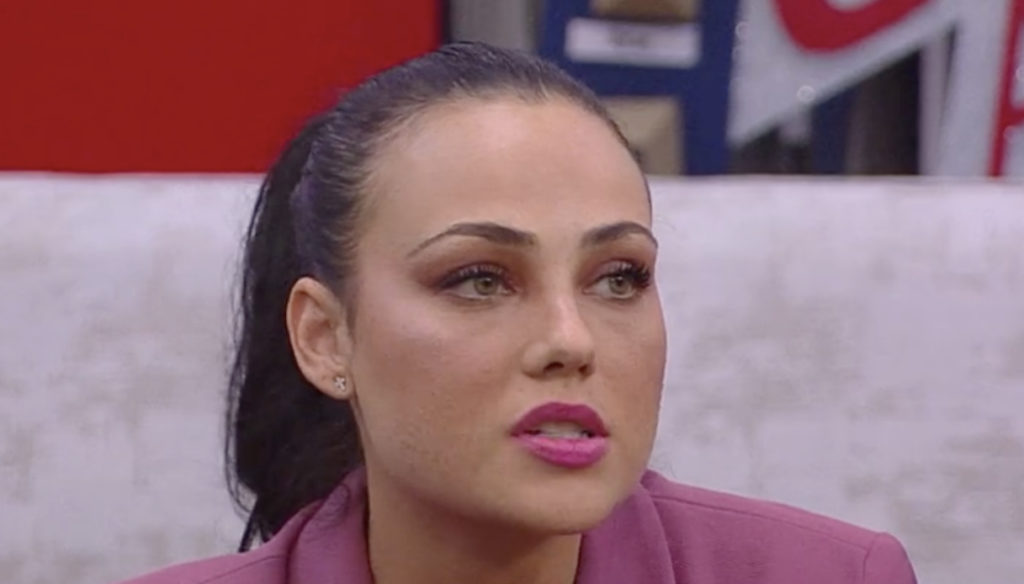 With the usual sincerity, Alfonso Signorini comments on the behavior of Adua Del Vesco in the House of the "GF Vip"

Alfonso Signorini talks about Adua Del Vesco and, with the usual sincerity, reveals what he thinks of the competitor of the GF Vip. The host did not appreciate the attitude of the actress who spoke of an alleged homosexuality of Massimiliano Morra, stating that their story, like the one lived with Gabriel Garko, was fake.

"Before she entered the house I did not know Adua, I had never seen her in my life – said the director of Chi -. I don't know what is good about her, but I recognize a very great intelligence in her. In the meantime, she is a girl who has a wonderful close-up ”. Signorini then explained that he did not appreciate Adua Del Vesco's attitude in the House of GF Vip. "A few hours before the live show I wanted to magnify her, I tell you honestly – he explained -. To me in the middle of a period where the fight against homophobia is rightly always a beautiful reality, having a witch hunt where we try to find out if someone is gay or not, is something I don't like. "

"I couldn't wait to magnify her Adua, then they show me her confessional – he added -. Here is Adua's intelligence: has he shifted the axis, has he no longer wondered is Massimiliano gay? She reflected on herself and said that she is sorry, that she no longer wants to hurt herself by lending herself to building fake stories to support the careers of others. She is a very fine strategist and this is also demonstrated by the fact that she unexpectedly won on televoting. Everyone expected Franceska to win ”.

Meanwhile, the other competitors in the GF Vip House have also begun to ask questions about the fake story between Massimiliano Morra and Adua Del Vesco. "It turned out that there was nothing between Adua and Massimiliano, so they were only together for the scene – commented Francesco Oppini -. And then, she must also be quite used to these things because even before with Garko it was the same story […] The question is why deprive yourself of happiness, of one's life, to do this? You don't say there was no profit. The advantage is there ".