Alfonso Signorini turns the years, private life and career of the journalist 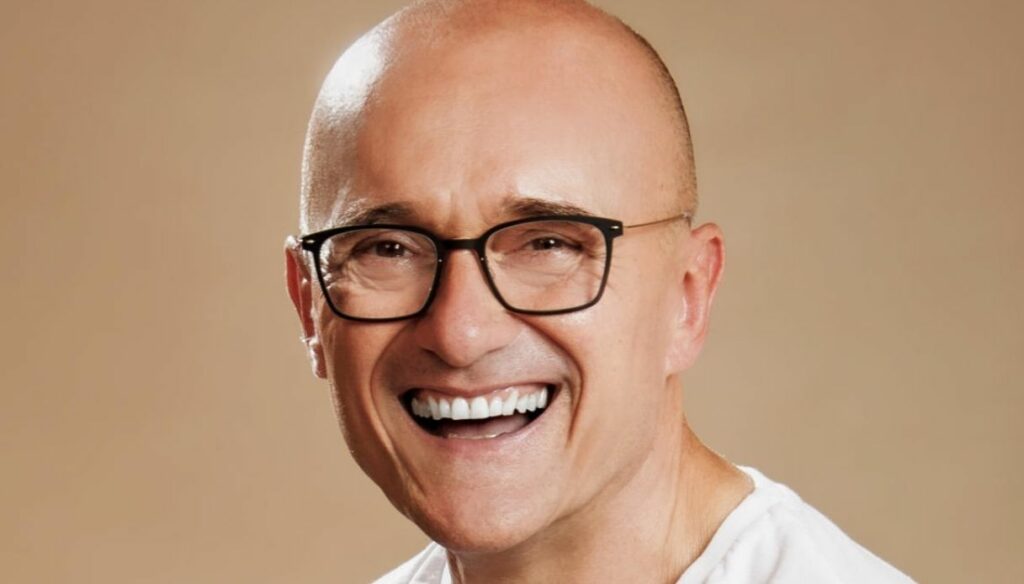 Born in 1964, Alfonso Signorini was born on 7 April 1964: a well-known journalist and television presenter

Director of a weekly magazine, journalist, much loved face of the small screen: Alfonso Signorini turns 57, in fact he was born on April 7, 1964.

During his career he has held many different roles: he is a journalist, but he is also a television and radio host, a columnist, an author and a director. Born in Milan, his studies developed both on the university front, with a degree in Classical Literature (and specialization in Medieval Philosophy), and on the musical front with a diploma in piano at the Conservatory. In the first years of his career he was a teacher in high school, then he began to devote himself to journalism: first with the collaboration with the newspaper La Provincia di Como, then at Panorama. He later joined Chi, of which he has been the director since 2006.

On the television front, his debut dates back to 2002 as a regular guest on the Rai 2 program Chiambretti cè, in the 2005 – 2006 television season he joined Paola Perego in the show Verissimo and then Silvia Toffanin. In his long curriculum also Serzi a parte. Alfonso Signorini was a columnist on the Island of the Famous, for five editions of Big Brother and then the version dedicated to VIPs. His first broadcast as a host was Kalispéra! of 2010 in the late evening on Canale 5.

Among the programs that have seen him in the role of presenter we cannot forget the last two editions of Big Brother Vip: in the fourth season flanked by Pupo and Wanda Nara in the role of commentators and in the last, the fifth, with Pupo and Antonella Elia . And in this broadcast it met with great public success, the last edition of GF Vip was the longest in the reality show and full of emotions, so much so that the first rumors have already circulated. It seems that Big Brother 2021 could return in the autumn, already in September and that Alfonso Signorini can be confirmed at the helm.

Not to forget some radio and cinema works: on the big screen he made a cameo in Commediasexi by Alessandro D’Alatri in 2006 and starred in Christmas Holidays in Cortina directed by Neri Parenti in 2011 interpreting himself.

Little is known about Alfonso Signorini's private life, the journalist and presenter cares a lot about his privacy. The only known relationship from his past is that, which lasted several years, with the politician and entrepreneur Paolo Galimberti. On the occasion of his birthday in 2020, however, he had told Adnkronos that he was in love, but the name of his partner was never disclosed. As a young man it seems he also had a short flirtation with Valeria Marini.

The journalist and presenter is present on Instagram where he has a profile followed by over 853 thousand followers.

Barbara Catucci
11961 posts
Previous Post
Le Iene, Noemi: "I was bullied for the weight"
Next Post
No limits to creativity: Burberry exclusively for "Honor of Kings"