Alice Campello, the announcement of the fourth pregnancy in Morata is hilarious 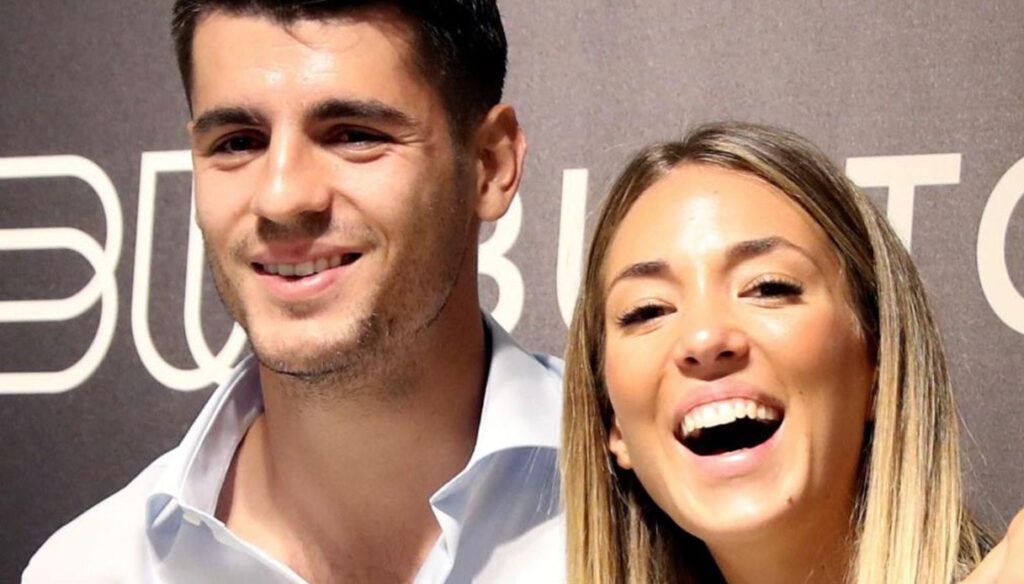 The model posted a video on Instagram showing her husband's reaction to the news of the arrival of a fourth child: but it's all a joke

Alice Campello and Alvaro Morata are one of the most loved couples in showbiz. Beautiful, young and in love, they take advantage of every situation to show the strength of their union and to share the joys of their large family.

Apparently, however, being the parents of three children, including twins, must not be as simple as it seems, at least judging by the player's reaction to the news that his wife was pregnant again.

In a video posted on her Instagram profile, Alice Campello showed how the Juventus striker had taken the "happy" announcement of the arrival of a fourth child with the help of a hidden camera. In the images it is possible to see an excited but at the same time shocked Alvaro Morata: “Alice, my hands are sweating”, he says almost trembling and asking several times if it was a joke. "Alvaro, I'm pregnant, why don't you hug me?" She says, insisting on getting a more joyful reaction from her husband, who didn't want to believe it until the end. "Of course I'm happy, but I think you're kidding me", the husband justified himself.

Only when he let go of a warm hug did the influencer burst into laughter and admitted it was all a joke. At that point the player appeared visibly disappointed, so much so that at the end of the video he was heard saying: “I wanted a princess, I already saw myself with a puppy in my arms”.

Evidently, despite the three children, the twins Leonardo and Alessandro born on 29 July 2018, and little Edoardo born on 29 September 2020, Alvaro Morata would like to surround himself with the affection of a girl. Who knows that his dream may not come true in the future, given the young age of both.

The player and Alice Campello, in fact, have only 28 and 26 years and time to add a little princess, as he said, there is everything. The two got married in September 2017 in a very romantic ceremony in Venice which was attended by friends from the world of football and entertainment and relatives, a few months after the announcement of the first pregnancy, followed by the second last year. In short, their love is still fresh and their bond stronger than ever.