All about Channel 5's Temptation Island 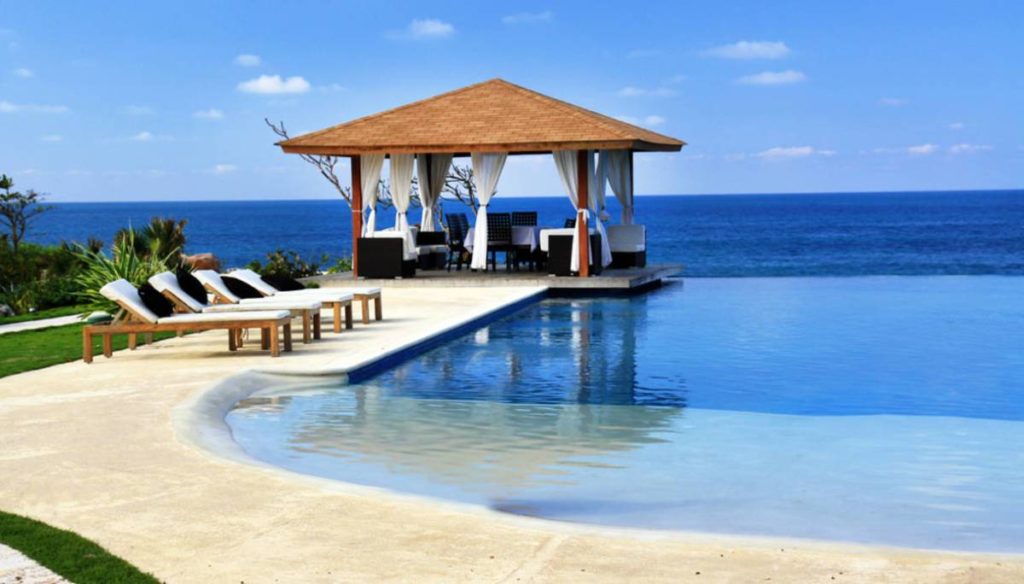 Temptation Island, the couples reality show, is about to start again

Temptation Island, the Channel 5 program now in its third edition, is ready to reopen its doors. In fact, from June 28 and for 6 episodes we will know the fate of the new couples in the race: as regards the cast there are still many doubts about who the competitors will be. There are many clues and indiscretions, but still no confirmation. Surely there will be no surprises.

Temptation Island started in 2014 as a summer experiment, but season after season it was confirmed as one of the most viewed television programs of the summer. At the conduction we will find the already tested Filippo Bisciglia. Also this year the location of the reality show dedicated to love should be a tourist village in beautiful Sardinia.

The broadcast follows the fate of six couples, closed for about three weeks in a tourist village. The couples are separated at the beginning of the program and during the broadcast they will be attempted by twelve single women and twelve single men respectively. At the end of the six episodes they will have to decide whether to continue or stop their love story.

The filming of Temptation Island 2016 has already started in recent days, but to date no information or curiosity has leaked from the production, so it will be necessary to wait a few more days to know the location, the competitors and what will be their love destiny. To get the answers to these questions, just tune in, from Tuesday 28 June and for six episodes, on Canale 5.