All of Italy orange zone: the proposal of the Regions 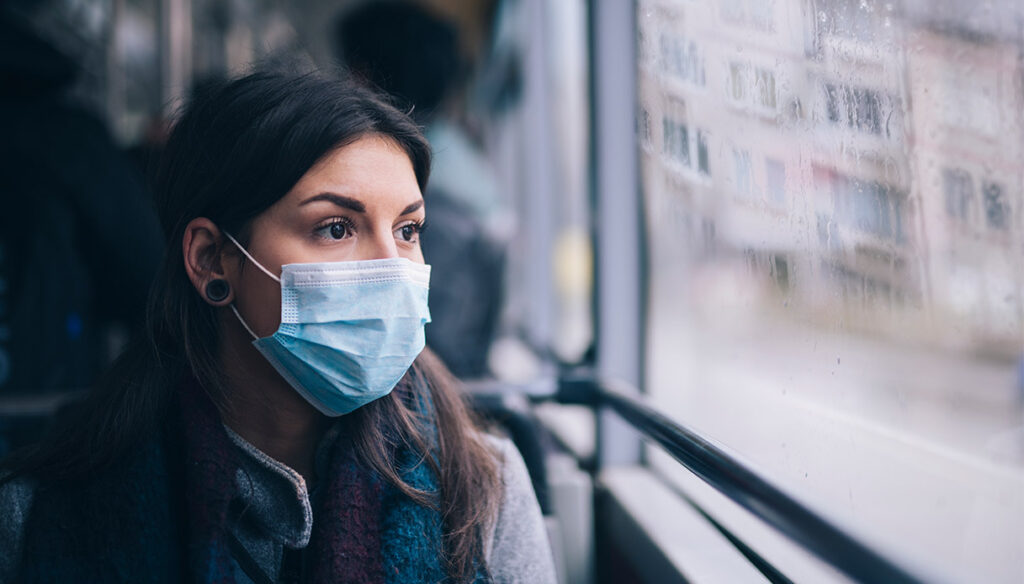 While three regions are changing color, the proposal arrives to make all of Italy an orange zone

All of Italy in the orange area to give a net slowdown to infections and above all to the spread of new variants of the Coronavirus. This is the proposal of the Regions, which intend to propose to the government to adopt a single strategy for the entire country.

The governors will meet to discuss the current situation, in view of the decisions to be taken by February 25, the date on which the ban on travel between regions expires. The Draghi government will have to decide what to do, whether to extend the restrictions or let the citizens move.

That this second option will be chosen seems highly unlikely, given the data of the last few days with the number of cases showing no signs of decreasing.

This is why the President of the Conference of the Regions Stefano Bonaccini, President of Emilia Romagna, summoned his colleagues to "evaluate the current system of rules for the management and containment of the pandemic in view of the adoption of the next Dpcm".

Meanwhile, the Minister of Health Roberto Speranza has issued an ordinance that establishes the passage of three new regions to the orange zone: Emilia Romagna, Campania and Molise. These are in addition to Abruzzo, Liguria, Tuscany, Umbria, Trento and Bolzano (in the orange zone for a week already). The rest of Italy is in the yellow zone, if we exclude some local red zones.

"This color system has made sense in recent months, but I believe that today it shows some fragility – declared Bonaccini – The risk is a ups and downs that do not give certainty for the future to those in difficulty". Of the same opinion would also be Eugenio Giani and Attilio Fontana, governors of Tuscany and Lombardy respectively.

The idea is to bring a unitary and viable proposal for all regions, which is as homogeneous as possible throughout the national territory.

A not simple decision that must take into account the economic difficulties of the activities that would have to close again in the event that the measures are tightened again and the variants of the virus advance.

In the orange zone, in fact, it is allowed to move freely only within one's own municipality; you can only move outside for business, health or needy reasons and a whole category of activity (including bars and restaurants) remains closed.

Lorenzo Gavazzi
2286 posts
Previous Post
GF Vip 2021, the report cards of the episode of February 19, 2021
Next Post
Meghan Markle and Harry, all titles revoked by the Queen