All the scandals of the British royalty 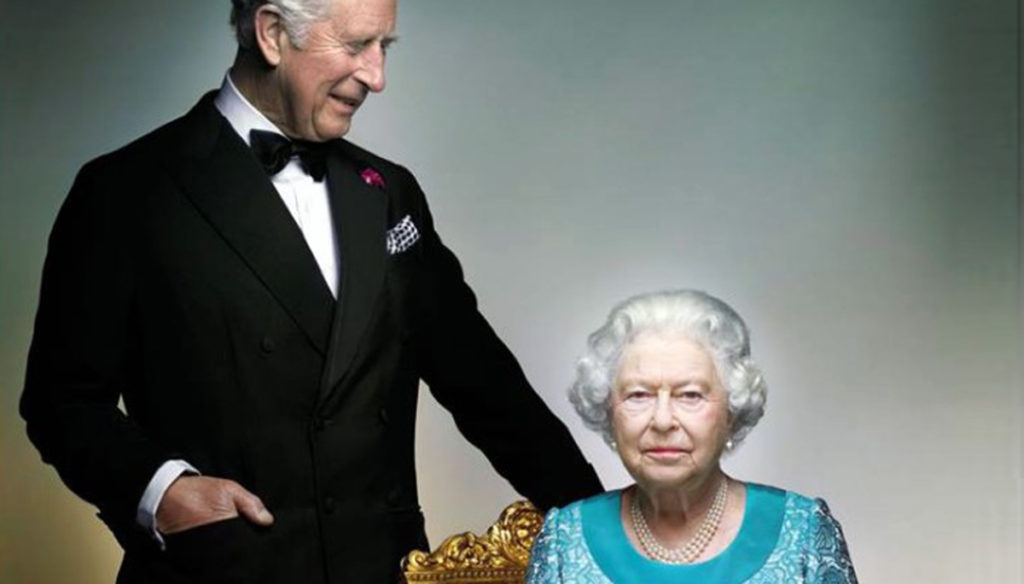 The British royal family has never failed to give scandals and gossip, yesterday as today: let's find out all of them!

Not only Camilla and Carlo, British royalty have a long history of burning scandals and gossip. Today as yesterday, the royal family catalyzes the attention of tabloids, who use liters of ink and printed paper to tell the lies, secrets and problems of royalty. Even in the past it was like this, starting with the first scandals of the most famous family in England.

Just think of Edward VIII who, after the death of his father George V, was king for less than a year, before abdicating in favor of his younger brother and marrying Wallis Simpson, an American divorced twice. If on that occasion love overcame everything, the same did not happen with another scandal involving Elizabeth II's sister, Margaret. The woman fell in love with Captain Peter Townsend, a member of the British Royal Navy who worked for the royal family. The man was divorced, an unacceptable condition for the royals, who forced the princess to leave him. Shortly thereafter Margaret again gave scandal. In fact, she agreed to marry the photographer Antony Armstrong-Jones, but their marriage was never happy and she was the first to divorce the royals.

Shortly afterwards Princess Anna followed in the footsteps of her aunt, divorcing her husband and marrying another man. Not even the men let slip a few scandals, in particular Prince George, who revealed that he was using drugs and died shortly afterwards in a plane crash which, according to the conspiracy theorists, would have been caused by the royals of England.

Less scandalous – but at the time it was all right – the painting of Queen Victoria made by Boudoir. The portrait was considered too sexy and hidden for years. The same queen several years later fell in love with a servant John Brown and, according to the memories of a priest, when he was about to die, the royal asked to be married to the man, also having a statue built in his honor.

Finally, let's not forget the members of the royal family who, over the centuries, have embarrassed the monarchy with their escapades and the many lovers. From George IV to Edward VII, up to Charles II, without forgetting Henry VIII, who even had six wives, including abortions, death sentences and escapes.