All Together Now, Hunziker flawless with the optical look and the Tatangelo shines 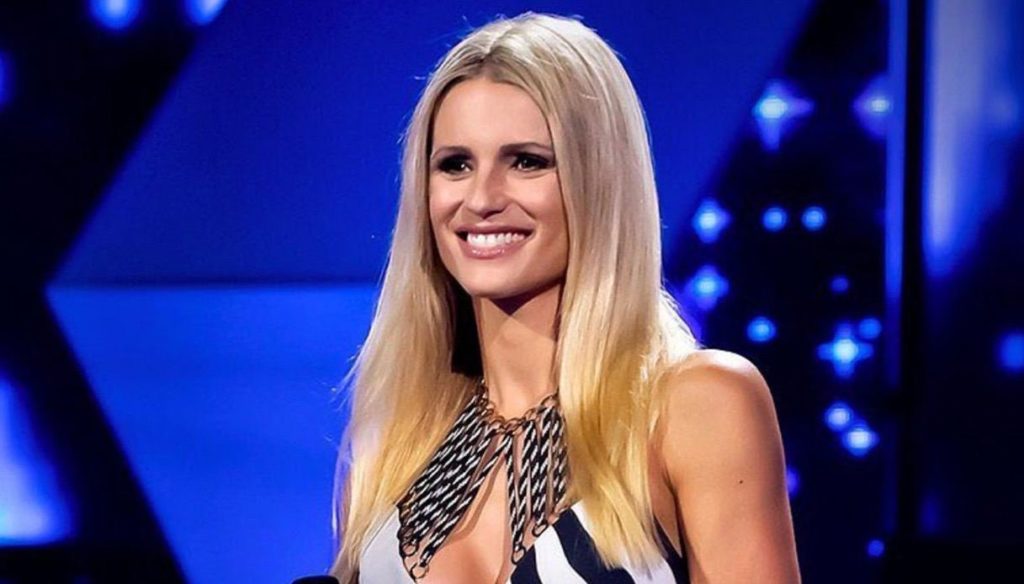 The Canale 5 musical game show is confirmed as a great entertainment container, with Michelle Hunziker at the helm of the conduction, accompanied by the jury made up of Francesco Renga, J-Ax, Anna Tatangelo and Rita Pavone. And it is the jury that is one of the main novelties of the 2020 edition.

The wall of 100 musical experts, as expected, was not spared in the judgments of the singers in the competition and in the choral accompaniment throughout the course of the broadcast. There are 50,000 euros up for grabs for the winner.

Michelle opened the race wrapped in a long black and white striped psychedelic dress that caught the eye. Also impeccable Anna Tatangelo, with gathered hair and legs wrapped in a black patent pencil skirt, combined with a simple white t-shirt, perfect to play down the look making it more rock.

Hunziker welcomed the first competitor who had already hit the jury during the first episode of All Together Now: the very young Giorgia, who told of her dad who contracted Covid-19 in recent months, confessing to being on stage to fight for him too.

Among the boys in the competition came Eki, who tried to win the standing ovation of the wall with Michael Jackson's evergreen ballad Heal the world: mission almost successful, 97 votes out of 100 for him. Immediately after the Indonesian-born singer, Gli Amabili took to the stage who performed in the poignant Shallow of Lady Gaga and Bradley Cooper, but the couple did not fully convince the wall and the jury: there are those who would see Massimiliano well in the race alone without her better half Elena.

In this episode Alessio Selvaggio is back to sing about love, with his very particular personal story, Alessio has once again dedicated his words of love to his sister suffering from Down syndrome, finding full support in Anna Tatangelo who he defended him once again from the criticisms of the wall: when you sing about love, in any form, you are never wrong.

Love is always at the center of music and All Together Now also with Dalila, the last competitor in the first heat who declared that he had put his story inside his performances, his sincerity once again struck the jury: Dalila has found full support in the wall, expressing all the strength of those who have been through a lot in life and choose to go ahead with their heads held high.

A second episode really full of strong emotions and a final change of Michelle's look, due to a mishap during a singing performance, which forced her to change clothes. Hunziker also enchanted everyone with the second long shimmering black dress with slit.

Barbara Catucci
5808 posts
Previous Post
Dancing with the Stars, Vittoria Schisano celebrates a special birthday thanks to Milly Carlucci
Next Post
Maria Elena Boschi and Giulio Berruti in love: his mother speaks of him