All Together Now, Renga reveals on Instagram what happens behind the scenes 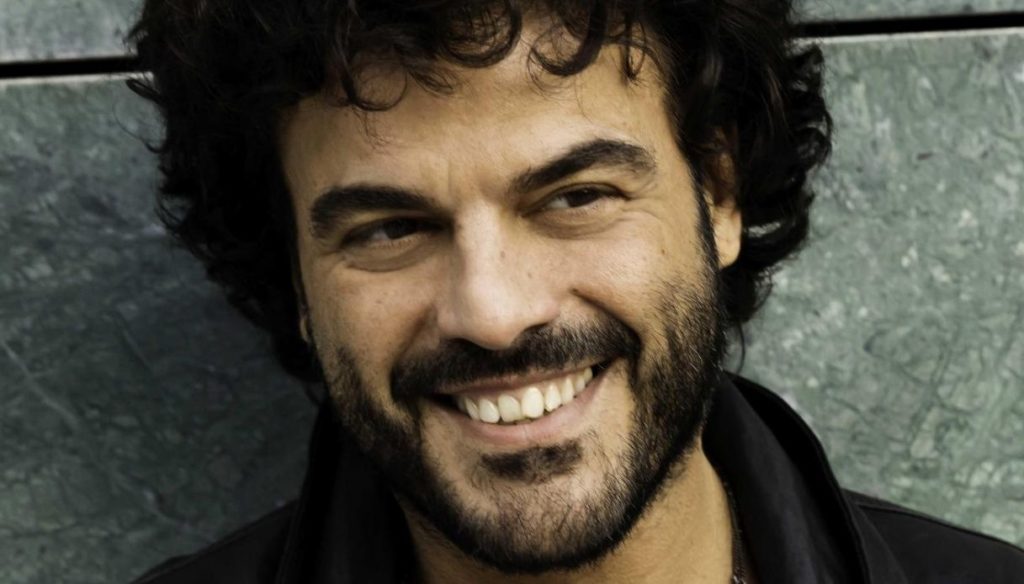 All Together Now, Renga reveals on Instagram what happens behind the scenes of the show hosted by Michelle Hunziker. Ambra Angiolini's former partner is back on TV in the role of judge alongside Rita Pavone J Ax and Anna Tatangelo. In the backstage of the broadcast the judges joke with each other, showing a great understanding, including comments, chatter and laughter.

Michelle Hunziker's program is back with a new edition that promises sparks and the first episode did not disappoint expectations. The singers who went on stage excited the audience and Anna Tatangelo let herself go to tears in front of the story by Beatrice Baldaccini. In fact, the competitor confessed to having participated in All Together Now to win the prize money and bring her made to Machu Picchu. The two have gone through a difficult period together and now she would like to give her something special.

Beatrice Baldaccini, competitor who told of participating in the program in order to win the prize pool, a part of which she would like to spend to bring her mother to Machu Picchu after a dark period faced and won together. “I want to win because I need that money – explained Beatrice -, to buy the house and to take my mother to Machu Picchu which is a great dream of hers. Because first of all she made sure that my dreams came true and then because we lived badly together. I'm talking about us because we lived it together, as well as living it firsthand ".

When Beatrice entered the All Together Now studio, Tatangelo was moved. To console her the other judges, from Francesco Renga to Rita Pavone. “It excites me – he said -. In two you will surely find a solution to take an apartment, projects when there are two succeed in most cases. But it's nice to repay a parent for his sacrifices ". Michelle Hunziker commented on the juror's tears: "I know Anna is very excited about this, now we don't go into details but this story has really moved you."

Meanwhile, on Instagram, Francesco Renga and J Ax have launched a challenge: to perform on the stage of the show wearing the clothes of Anna Tatangelo and Michelle Hunziker.

Barbara Catucci
5924 posts
Previous Post
The concept of time: interview with Giacomo Stella
Next Post
Homeschooling as an alternative to public school